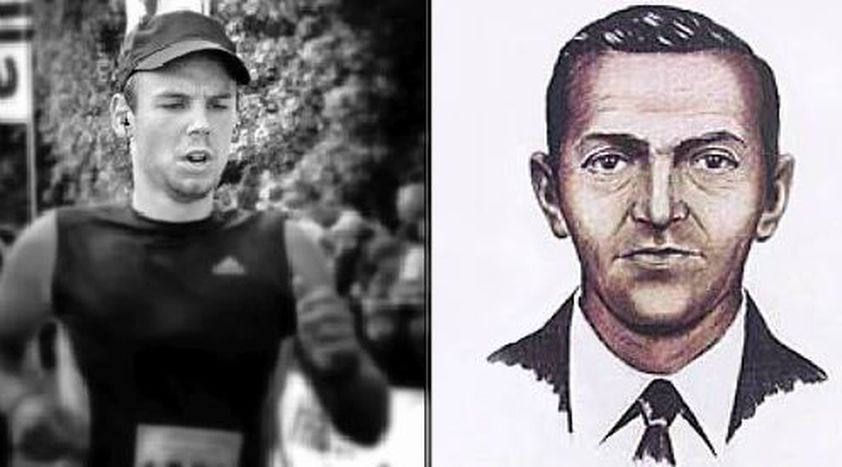 The Link between D. B. Cooper and Andreas Lubitz

'One day, I'll do something that will change the system, and then everyone will know my name and remember it.'

The same question is everyone’s mind: Why would a young pilot cause the tragic end of 149 innocent people? The black box, Andreas Lubitz’s psychological reports, ongoing investigation may not be enough to explain his terrorist massacre. There should be a deeper motivation beneath Lubitz’s depression.

'One day, I'll do something that will change the system, and then everyone will know my name and remember it.' [1]

Above are supposedly the words of Pilot Lubitz according to the statement of his ex-girlfriend. This clue might be the connection between Lubitz and mysterious hijacker D. B. Cooper.

Everybody who works in aviation business knows the legendary story of only hijacker who is not caught in American history. In November 1971, Cooper hijacked a Boeing 727 aircraft which left from Portland, Oregon to Seattle, Washington. He extorted $200,000 in ransom (equivalent to $1,160,000 in 2015), and parachuted to an uncertain fate. Despite an extensive manhunt and an ongoing FBI investigation, the perpetrator has never been located or positively identified. [2]

In short, after Cooper got the money, he jumped from the rear of the airplane with an amateur parachute. Cooper’s successful hijack got Boeing engineers to make some changes on the tail hatch of the airplanes. An aerodynamic wedge was built to lock the rear exit when the Boeing is in the air. This important part of the airplane is called as Cooper Vane after the famous hijacker. 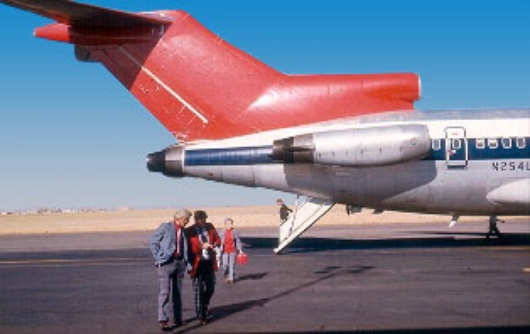 As a result of these, Andreas may have been inspired by D. B. Cooper, too. Some of the keywords told by his ex-girlfriend are remarkable. He wanted to make a change in the system and to be remembered. There is no doubt that even though a hijacker is the nightmare of every flight attendant, D. B. Cooper is the only criminal who has been secretly admired by every pilot.

Moreover, Andreas Lubitz did not commit this crime because of an instantaneous decision. There are evidences which prove that this crash was planned and played in his mind long time ago. For example, Pilot Lubitz seized the perfect opportunity to be left alone in the cockpit. And why didn’t he try to crash the airplane when the Captain Pilot was also in the cockpit?

The reason is Lubitz wanted to mark his name in aviation regulations just like D. B. Cooper. After the crash of Germanwings Flight 9525, the authorities noticed the security gap in the list of regulations. In less than 48 hours, many airway companies introduced the new procedure which require minimum two people in the cockpit at all times. [3] Until this crash, only trusted individuals on the airplanes were the pilots. Not anymore…

Unfortunately, Andreas Lubitz saw this gap in the regulations before the authorities did. He thought this new procedure would be named after him. If his only intention was to kill himself and as many people as possible, why didn’t he try to crash the airplane in an urban area? Because, this time the captain pilot would definitely be in the cockpit during landing and take off. He could’ve still managed his terrible plan, but this story would not fit into the gap of the aviation regulations. He had to be alone to show the security breach in the regulations.

So, the link between D. B. Cooper and Andreas Lubitz is EGO.