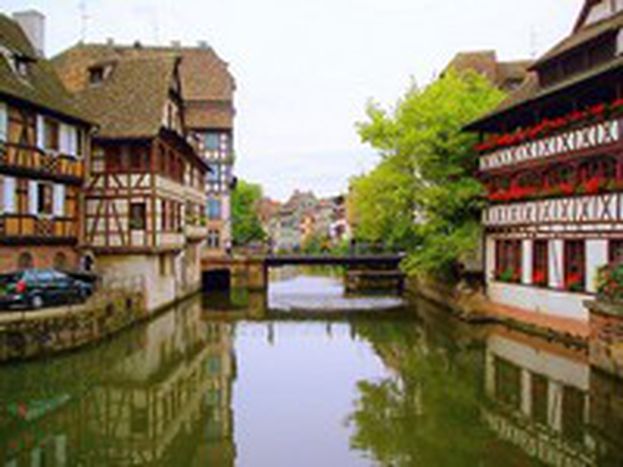 The language of the republic is French

Alsace and Moselle’s bilingualism has just weathered a political storm. From now on, electoral documents will have to be written only in French. Yet, the German language has opened a window of opportunity in Europe. Debate

During the 2002 presidential campaign in Alsace and Moselle, French president Nicolas Sarkozy’s profession of faith said Gemeinsam wird alles möglich, together anything is possible. On Ségolène Royal’s profession of faith: ‘The French President: Der Wechsel’ ('change'). This preferential treatment is hard to justify in a France which is searching for unity and coherence within its national identity.

Some lines in a box on page 14 of an official document published in December 2007 have discreetly resolved this problem: In the departments of the Bas-Rhin and the Haut-Rhin and in 19 districts in Moselle, the possibility of adding a second circular in German to the French circular is abolished from 1 January 2008. Words which have certainly caused a great deal of chaos in a region very much attached to its bilingualism. 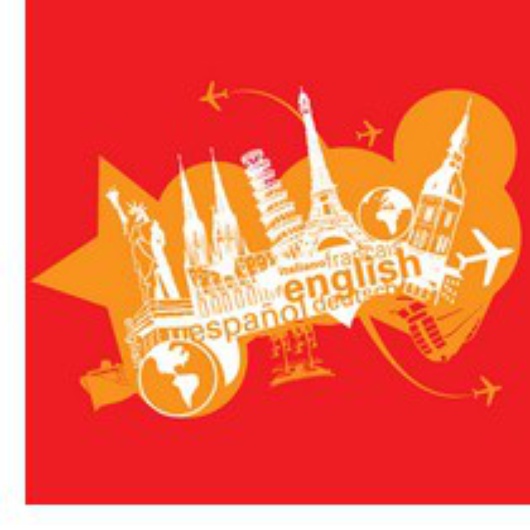 Alsace and Moselle are subject to the 1801 Concordat as far as culture is concerned. But since the end of World War I, they have the equal right to print their tract in two languages, French and German, the written form of the regional dialect during the electoral campaigns, be they are local, regional, national or European. This custom has never been the object of regularisation, leaving a gap in the law on local electoral practice. And yet, article 2 of the French constitution precisely states that the language of the Republic is French. This nearly hundred year old custom recollects the memory of Alsace and Moselle.

But this was without counting on the reactivity and attachment of the political class, the Greens from the regionalist party Alsace d’abord, to bilingualism. The motion was carried out by regional advisers in plenary session for the regional council in Alsace, on behalf of a strong regional identity passing historically and culturally, but also economically through bilingualism. 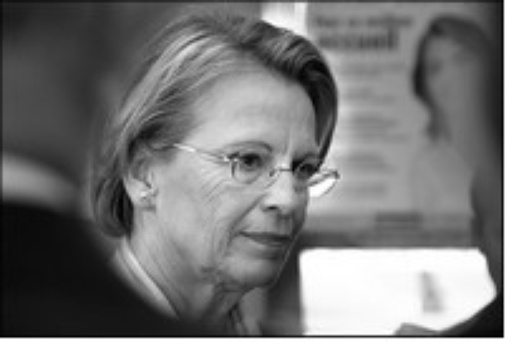 According to Jean-Philippe Maurer, UMP MP from the Bas-Rhin and General Adviser, ‘this situation really throws up some difficulties whilst we have obtained a better understanding of the regional and linguistic expression in Alsace-Moselle.’ The number of old people who do not have a strong grasp of the French language can no longer justify this local specificity.

Especially ‘in the context of voluntarist politics in favour of the long-lasting development and control of public expenses,’ puts forward Michèle Alliot-Marie, from his side. But as the motion from the regional council recalls it: ‘German citizens who vote in the European elections and live in our region are large in number.’ They account for 13% in Alsace according to the 1999 census: a figure which is constantly increasing.

An bilingual opening towards Europe?

Yet an argument is leaning towards bilingualism in the electoral documents: the municipal and European elections. Since Maastricht, Europeans living in France have the right to vote and eligibility in the municipal elections. The usage of German is no longer only the written transcription of the regional language, but the language when addressing the German population settled in the region. A major asset for a region on the border, which wishes to develop its Eurodistrict and to offer it a true identity.

To involve Europeans in the public life of their adopted town without language being their first obstacle, what better symbol is there than at least some bilingual documents during the European elections in 2009? 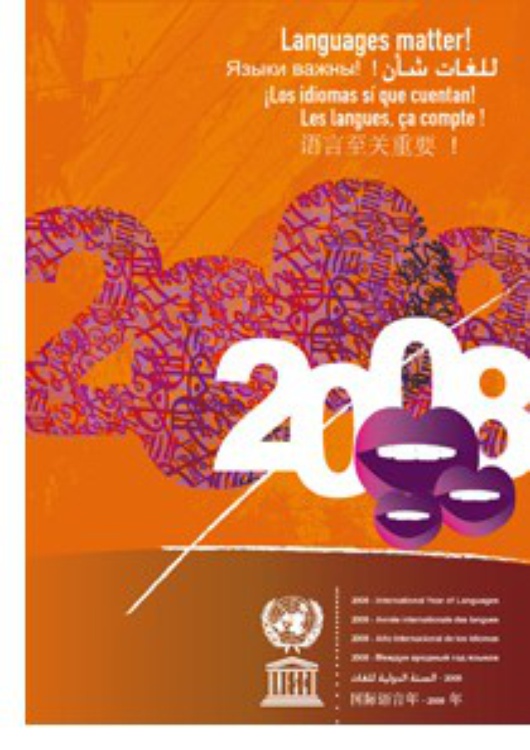 The affair is classified from now on. Michèle Alliot-Marie has gone back to an almost status-quo. She has proposed that candidates have 'a circular in German and French which will be adopted by the state.’ This offer - which could be seen as archaic - leaves a formidable European laboratory to the imagination, a laboratory of a transnational, public and political space.