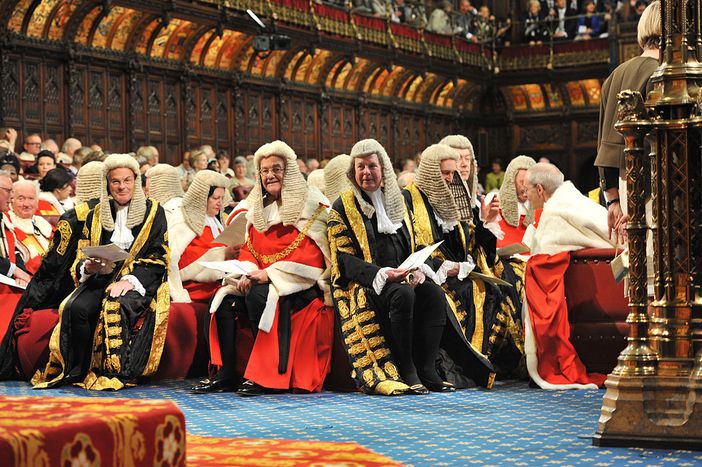 The House of Lords: Should you care about the UK's second house?

The UK's second house – the "House of Lords" – has increasingly been making headlines. How and why should you care about the chamber and its future? Drastic change is needed to regain the trust of politicians and the public alike. An explanation for readers across the channel.

The House of Lords. Sounds rather grand, doesn't it? With a faint whiff of snobbery and the fancy robes to match. Why on earth should anyone in or outside the United Kingdom care about it?

This question has become extremely important recently, due to the fact that the House of Lords has embarrassed David Cameron’s Conservative government by preventing a proposed bill concerning tax credit cuts from being passed. Before we consider why this was so controversial, we should take a whistle-stop tour of the UK’s unique political system.

What is the House of Lords?

The framework that currently exists emerged in the 14th Century, and consists of two separate ‘Houses’, known today as the House of Commons and the House of Lords. The House of Commons, elected every 5 years by universal suffrage, is the main legislative centre of government. The House of Lords acts now mainly as an advisory body, but its level of responsibility and power has changed over the years, and the ambiguous extent of its legislative reach is precisely what has sparked the most recent controversy.

The house is currently comprised of 760 members and includes an eclectic mix of former MPs, bishops, and representatives from the fields of sport, education and health among others. The majority of these are "life peers", meaning they are appointed, rather than democratically elected, and membership is guaranteed until death. 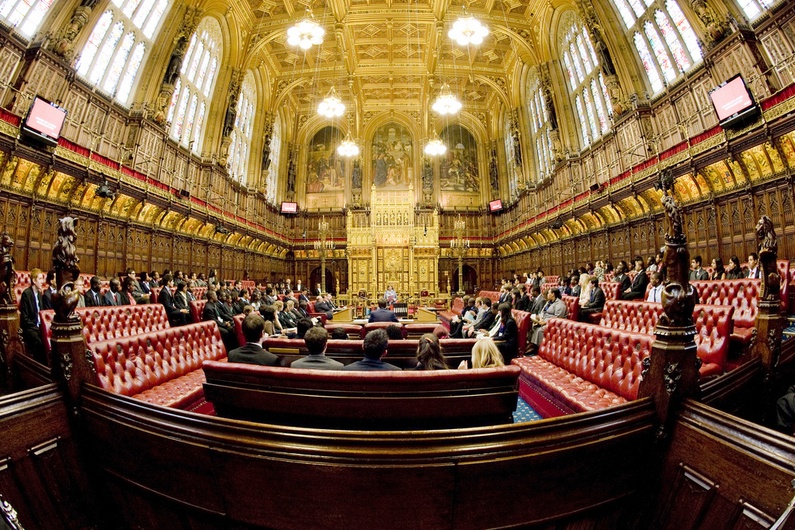 By this point you may well be sighing (or yawning), and asking once again why all this matters. The fact is, it has faced controversy over the years, and many view it as an institution that is no longer relevant in the current political climate. As recently as August of this year, a peer from the House of Lords, Lord Sewell resigned in disgrace over an incident involving drug taking and prostitutes. What was particularly ironic was Lord Sewell’s role as an overseer of standards in the House of Lords.

Other complexities riddle the House in terms of its role in political decision-making. This is where the recent vote against government legislation on tax credit cuts fits in. The issue is a complex one, particularly as these were welfare cuts that were widely viewed with suspicion, amidst fears that they would affect some of the most disadvantaged people in society.

In fact, the Chancellor George Osborne ultimately reversed the proposals, but he and David Cameron are still fuming at the meddling of the House of Lords in the issue, which they regard as unconstitutional. The conservative Mayor of London Boris Johnson described the Lords’ interference as “pushing its luck”. However, the speaker of the House of Commons emphasised that ‘no procedural impropriety’ had taken place.

What's to be done?

Untangling all this complexity is no easy task. It would be naïve to dismiss such an historic institution simply on the basis that it is difficult to understand. However it does seem clear that major reform is needed if the House of Lords is to garner respect from either the ruling government or the general public, who are poorly informed and mostly uninterested in what takes place inside it.

There should always be a place for advisory bodies to challenge the political norm. But is the House of Lords the right tool for this?  One option is reform: to begin with by entirely dispensing with hereditary and lifetime peerages, instead giving individuals a certain period of time in which to try and make an impact on policy and public affairs. Reducing the number of peerages given could be a further step. Yet reform of such a long-standing tradition will always be fraught with difficulty.

A glance at the parliamentary systems elsewhere in Europe gives us additional insight. In France for example, the Sénate (or "upper house") is elected by officials called "grands electeurs". These include members of the democratically elected National Assembly, along with regional and departmental councillors. 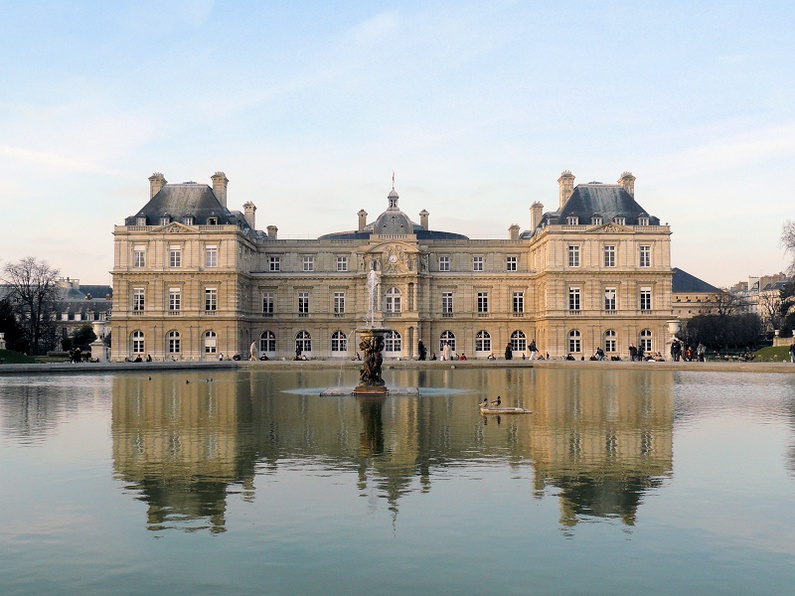 Germany's upper house, the Bundesrat, is far smaller than the House of Lords, with just 69 members, yet has a remarkably important role in approving legislation from the Bundestag. The members in this case are appointed by regional governments.

Both contrast with the UK system, in which an independent unelected body makes decisions regarding the appointment of peerages. Would there be a place for a directly elected or an indirectly elected second chamber in the United Kingdom?

Perhaps. Yet it is clear that the electoral systems in both France and Germany have developed from political turmoil of different kinds in unique historical contexts. No wholesale transfer of a foreign parliamentary system would be entirely appropriate. One point of certainty however, is that only through drastic transformation can the House of Lords hope to earn public and political credibility in the years to come.