The hegemony of the Right: from welfare to security 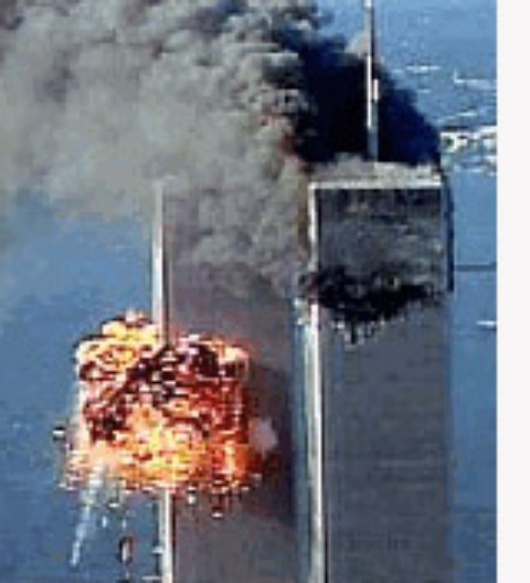 The rise and continued strength of the Right in various European governments, which is mirrored in the European Parliament and Commission, has to be analysed taking into account two fundamental factors: firstly the crisis of the Left, and in particular that of social democracy (which lacks ideological focus in the face of globalisation and the new economic needs at the heart of the EU); and secondly the new international context brought about by the attacks of September 11th and the Madrid bombings (which paradoxically ended with the removal of the conservative party in Spain).

Problems with the Social Democratic discourse

The main problem facing Europe’s Left is the welfare system, which is becoming an economic impossibility at odds with the needs of the Stability Pact and the new reality of a globalised economy. Brussels' responsibility with regards to "excesses" in the maintenance of the Welfare state has provoked controversy in various sectors of the European Left. France is one of these cases where, even at the heart of the French Socialist Party, there are divisions over the European Constitution because of this matter. In Germany, the popularity of the Socialist Schroeder has crumbled progressively as a consequence of the social restrictions that his government have brought in to control a budgetary deficit which has surpassed established limits for Europe.

Considering all this, and given that the reinforcement of the welfare state is not an objective of the Right (although one must distinguish here between the French Right and, for example, the British Right, given that the former would count as socially democratic in Great Britain), it is hardly surprising that it is the extreme-right parties, which criticise the restrictive policies imposed by Brussels, who receive working class support. However, it would be wrong to assume that the failures of the welfare state are the only reason for the extreme-right’s popularity. That citizens’ see themselves as unprotected by the welfare state (as a result of the Social Democrats’ incapacity to resolve the crisis) does have an influence on the rise of the extreme-right, but it serves more to demobilise Social Democratic voters than to increase the number of far-right voters.

The current international context, dominated by terrorism and insecurity, has led to increased support for the centre-right. The attacks in New York and Madrid were attacks on Western society; not just at its institutions and its power, but at its citizens. The Right has strategically taken up this issue, replacing citizens’ preoccupation with the welfare state with that of security. Citizens’ insecurity, based on fear of the "other", traditionally favours conservative parties who are regarded as better defenders of order in the imagination of the voter.

In a context dominated by the irrationality of fear, the conservatives are driven by the knowledge that the middle classes tend to favour positions that they define as firm or conclusive. Here, Tony Blair’s remodelling of the Labour Party along “Third Way” lines has succeeded in awarding the citizen security, something which has traditionally been the property of the Tories. However, the search for firmness in the defence of national security has to be palpable. If the fight against terrorism is based on police intelligence work and international political strategy, for example with regards to cooperation, it needs to be clearly visible to the electorate. It is in this way that the war in Iraq, couched in the dogma of “firmness”, explains the level of support for Bush (the creator of this policy of terror and security) by so many conservative governments in Europe.

Without a doubt, the plurality of Rights and Lefts in Europe makes it difficult to carry out a valid all-encompassing analysis. However, these points do appear relevant in the explanation of the conservative hegemony: on one side, the incapacity of the Social Democrats to “sell” welfare, and on the other side, the new international situation which puts security as the principle concern and threat (whether real or fictional is another story) for society, and that the conservatives know how to build themselves as effective defenders in the mind of the voter.