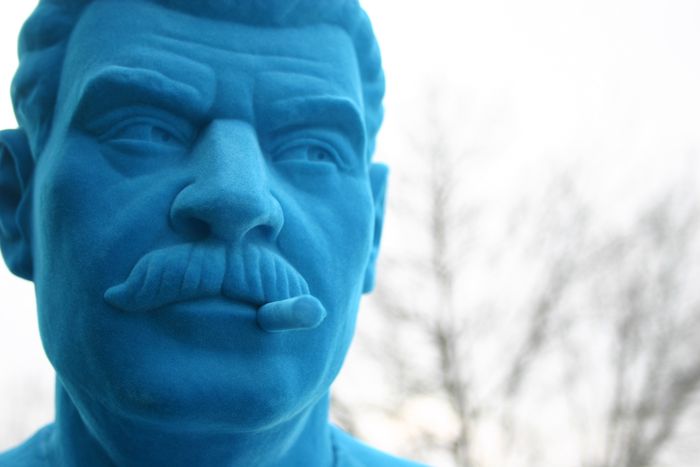 The book is both a classic condemnation of Stalinist horror and nobel literature prize winner Aleksandr Solzhenitsyn’s most outstanding work. But why is the book in curriculums if the Kremlin has been softening Stalin’s image in the collective memory

The Gulag Archipelago (1973) is a very detailed description of the massive prison the soviet union was under the power of Stalin (and Lenin). Its style was capable of exploiting irony even in hell (imagine unfair detentions, overcrowded cells, forced labour at minus thirty degrees celsius…). Alexander Solzhenitsyn wrote the three volumes after spending eight years in a concentration camp. He interviewed 277 survivors and spent a decade underground with the help of various invisible collaborators. They hid, completed and redrafted the manuscript, which was received in the form of a microfilm in France by a unesco member in 1973.

It’s always pompous to talk about the 'human condition', but here it is justified. The Gulag Archipelago is a very harsh analysis of evil, totalitarianism and desperation. It's a complaint about Europe's shameful blindness to soviet repression. Many hail it as the best work in the twentieth century. However, Russian youngsters won’t have to read the 2, 300 horror pages, but a teenager’s edition mellowed and reduced to one quarter. 10, 000 copies are already available. 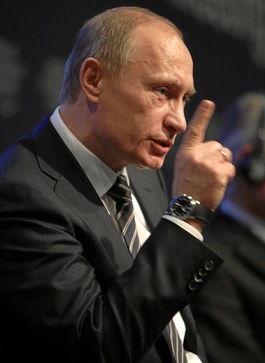 The move was announced on television by prime minister Vladimir Putin, the same man who referred to Stalin in terms of his 'industrial achievements', the same person who cultivates power and control as a way of governing, a former secret agent with an icy look and tense features. The international press still can’t believe it. Why? Why is he being pictured with the writer’s widow and reflects on beautiful thoughts about knowing the past in order to improve the future? Perhaps Putin sympathises with the patriotic and nationalist ideas of Solzhenitsyn. It may be a simple PR move. Or maybe he was truly touched by Archipelago. Maybe it's all of the above - who knows. One thing's for sure, and that is that Russian teenagers are better off.