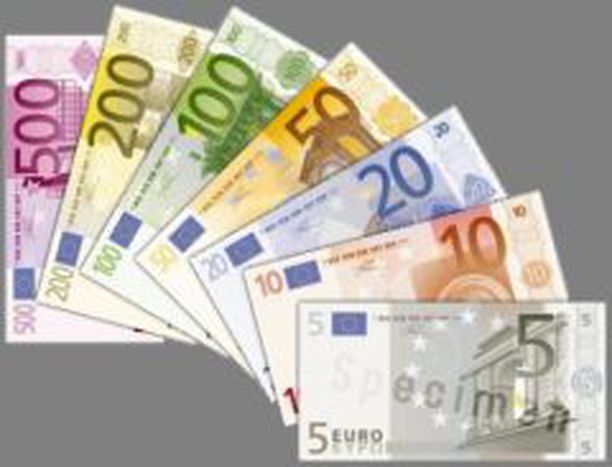 The fuss over corporate tax rates

Ahead of Ireland's press conference today at the European Council this article examines why corporation tax is such a hot-button issue.

Imagine you are the CEO of a large multi-national corporation and you’re looking to set up shop abroad- Your company is Footloose and you’re free to choose wherever you decide to establish factories.

You need a primarily English-speaking and highly educated workforce and it has to be affordable. Ireland’s corporation is the lowest in the European Union. It’s closest competitor within the EU is the Netherlands with a corporate tax rate of 25.5%.

However if you want to set up shop somewhere outside the European Union you might think of China (25%) Russia (20%) or Singapore (17%). And it’s closest counterpart is Singapore’s (17%) tax rate. However Ireland’s corporation tax beats them all with the extremely slim 12.5%.

Some consider this move on the parts of the Irish a move that goes towards consolidating ties with their transatlantic neighbours, the United States. Having an English-speaking, well-educated and stable workforce served as a huge incentive to American Transnational Corporations, and is frequently cited as the source of the Celtic Tiger.

The raising of the corporation tax to facilitate fairer competition among EU states is considered a matter of pressing concern in the negotiation of EU/IMF bailout. “It is viewed by the Irish government as a cornerstone of the Republic's economic success, and is unlikely to be surrendered without a long and bitter fight"

There can be no direct intervention on behalf of the European Union lawmakers because this would be in violation of the principles of subsidiarity meaning they can only intervene.

“If a problem cannot be adequately settled by the Member States acting on their own...it seeks to uphold the authority of the Member States in those areas that cannot be dealt with more effectively by Community action. The purpose of including this principle in the European Treaties is to bring decision-making within the Community as close to the citizen as possible.”

A source, who asked not to be named restated that this is a matter of national competence and so is being dealt with, and any intervention would violate the principle of subsidiarity. (It might be important to take a moment to clarify what we mean by national competence).

“Among those areas that remain the sole responsibility of the nation state...corporate tax rates and any policy that requires large commitments of public money.”

So this long and bitter fight will only take place with national cooperation and the consent of Irish leaders and has to be in the best interest of the taxpayer.