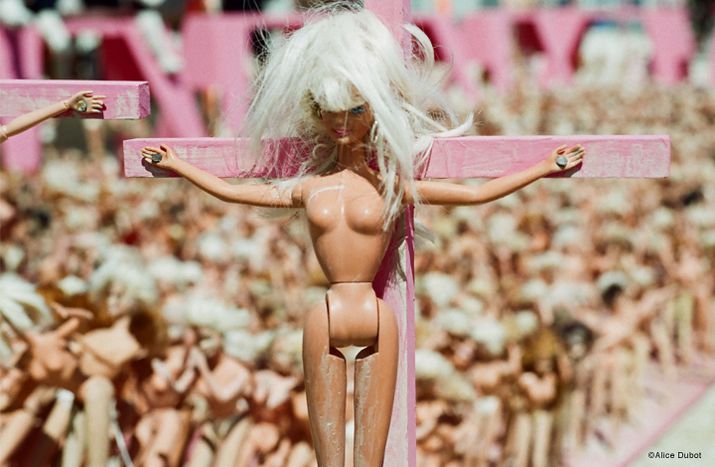 The French, the featherweights of Europe

Its spring (officially, in any case) and like every year at this period a seasonal phenomenon has arrived yet again. It is a phenomenon most associated with the feminine gender. The words: “swimsuits,” “skirts and light dresses”, “shorts and tops,” are now so familiar. Yes, it’s the season when diet schemes flourish on the covers of women’s magazine. Contrarily to what Frenchwomen may think though, they are in fact the thinnest in Europe.

Women, more critical of their weight

This is what INED (Institut National d'Etude Démographiques, a research institute specialised in demography and population studies) underlines in its study published last April. The 2003 survey that takes into account 16 300 citizens in 15 European countries aged 15 and over shows that almost half of the people questioned are unsatisfied with their weight. Women, in particular, are very critical of their physical appearance, 51% of them, in fact. In comparison, only 39% of the men felt the same way. Although in reality, the men are overweight. “More often, they consider being underweight to be a problem,” explained Thibaut De Saint Pol, the researcher behind the study, “a bigger corpulence is considered as a sign of force.” Thus culturally tolerated… This difference is all the more striking in France. Using the BMI (Body Mass Index, calculated based on height and weight), the French have a BMI of 23.2 while the average European is 24.5. It would seem that in France, being underweight is favoured. The number of Frenchwomen who considered their weight to be too low was two times less then their UK and Spanish counterparts who are more numerous. The British, followed by the Greek, had the highest BMI (nearly 26.5).

Obesity and obsession with thinness

But, is the ideal weight perceived in the same way all over Europe? According to the study conducted by INED, “to understand the ideal weight in the scale of a whole society is difficult, particularly because this notion is very subjective.” The more the general BMI augments, the less there are individuals who find themselves too thin and vice-versa… Nevertheless, we cannot deny the existence of a dichotomy between the reality and the fantasy about thinness. On the one hand, the number of obese in the Western World keeps increasing, particularly in children. On the other hand, advertising images and photos on glossy pages incite women, in particular, to feel obliged to be thin and sculptural. The recent ‘success’ of the diet pill Alli in France and Belgium despite its numerous side effects proves, at the very least, the existence of the present obsession with weight.