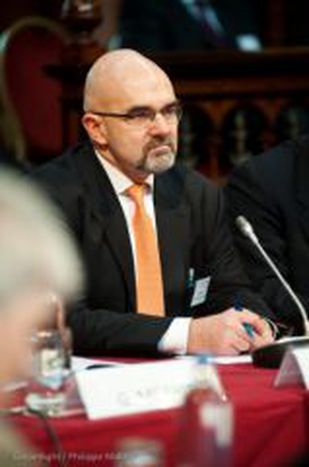 The Fragility of European Energy Infrastructures

By Lorenzo Marchese It is often thought that to keep the lights on, Europe needs to focus on securing access to energy resources, like oil and gas. However, in January, the think-tank Security & Defence Agenda brought to light another problematic aspect of energy security: its network of energy infrastructures.

Luigi Rebuffi, key-note speaker of the conference and CEO of the European Organization of Security, an umbrella organization representing the major security providers in the European market, gave Cafébabel his insight into this lesser known aspect of energy security.

What are the current challenges to Europe’s security in terms of energy?

In terms of resources, Europe has a growing share of renewable resources and a good production of nuclear resources. Also we have good relationships with external countries to procure gas and oil. Yet we have seen it’s not only a matter of resources, the concern today is the status of Europe’s energy infrastructure. More and more we see a link between different countries and sectors, to the point of interdependency. Energy infrastructures need to work together and to be compatible. They need to provide the transfer of energy, such as electricity, and resources. However we have seen cases where, due to issues like incompatibility, they failed to do so. Sometimes they are obsolete and should be renewed. 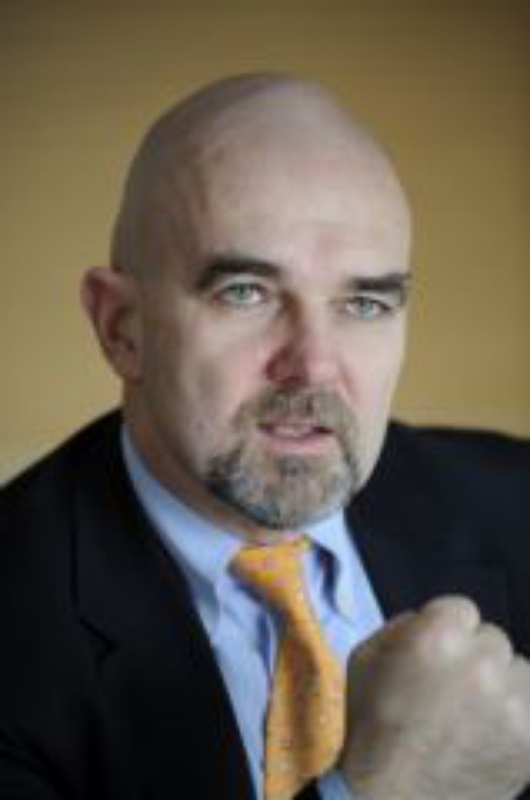 Which policies should the European Union adopt to face the challenges brought about by its infrastructure?

Until now, the policy adopted by the European Union is to create new infrastructures, both for the generation and the transport of energy, as for example the Nabucco pipeline. What, according to me, is missing is a policy concerning the protection of these infrastructures. It is not sufficient to build power plants or distribution lines but these also need to be protected from the very beginning. Security systems in infrastructures should be built-in by design. At the moment, there are no guidelines nor sufficient policies in relation to this issue. There is only a directive on the protection of critical infrastructures, which is in need of clearer definitions and better implementation.

What would be the role of private security providers in helping the EU face the challenges to their energy infrastructures?

First of all, advising national public administrators and regulators on what the approach could be, like risk assessments methodologies and contingency plans. But also to approach energy operators and help them to develop an understanding of their security needs and of solutions to the potential weakness of their network. This is usually done in a very confidential way. Which is why not very much is known about this.

Do you feel there is currently a fragmentation between EU members on how to secure energy infrastructure?

There is both fragmentation across Europe and within Members States. It is a fragmentation not only concerning energy, but it concerns security in general. An example is the difficulty in implementing the European Directive for Critical Infrastructures’ Protection. The European Commission wants it to be implemented by 2013, yet it seems some Members States are unwilling or unable to recognize what a critical infrastructure is. This puts us quite far away from the full implementation of the directive.