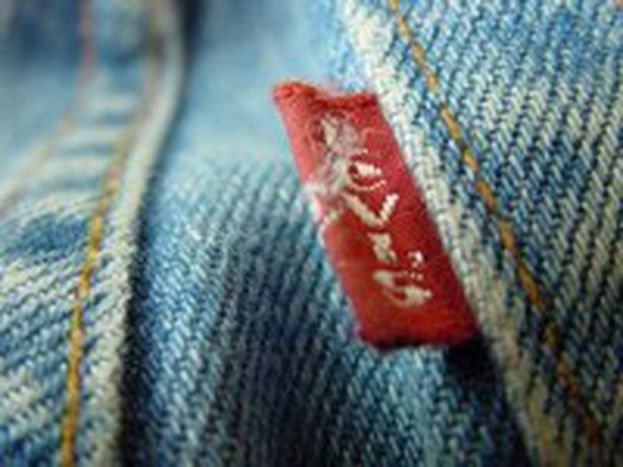 The fake side of fashion

One hundred million counterfeit fashion products were intercepted at European borders in 2004. Now, the textile industry is getting organised

Strolling along with a Fendi baguette bag under her arm, every self-respecting Parisian or Milanese girl sends out a clear message: class, good taste, high buying power. This message comes at a price. What the price is depends on whether the baguette was on the street or in an elegant boutique.

The fake: a growing business

Counterfeit goods are bursting off the streets of Europe, with worrying consequences for the European textile industry. According to the OSCE (Organisation for Security and Cooperation in Europe) counterfeit goods now form up to 9% of total world commerce, the equivalent of 450 billion dollars. A considerable portion of this is from fashion items: 20% from textiles and clothing, 5% from watches, 10% from perfumes and cosmetics. This has had profound repercussions on the labour market.

Legitimate fashion employs in the region of 2.7 million people, the majority of whom are women. The growth of counterfeiting has caused the loss of approximately 270,000 positions globally. Of these, 125,000 were in EU countries. Damage to brand image exacerbates the financial problems counterfeiting causes to the fashion industry.

Approximately 70% of counterfeit goods arrive from Asia, with the rest coming from the Mediterranean Basin. Topping the list by some way is China, followed by Korea and Taiwan. The combination of low local production costs, complex financial systems, and the end of the limited quotas prescribed by the World Textile Agreement has enabled this ‘fakes’ industry to prosper.

To understand the scale, it’s enough to know that approximately 913 million pairs of Chinese-made socks and tights entered the EU markets in just the first two months of 2005.

EEC Labels (and the patents to come)

So what is the EU doing to avoid the counterfeiting of European creations? First and foremost they are protected by a system of labels and symbols to be used throughout EU territory. “The problem, however,” explains the Parisian lawyer Béatrice Martinet, specialist in intellectual property, “is that the approval mechanisms remain national, which means that any company acting on a European level has to make their case in every country in which they believe [their products] have been counterfeited.”

The European Commission has, for example with the Green Paper of 1998, pushed for harmonisation which – with the European Patent proposed in 2000 - should improve in coming years. “But the truth” Martinet continues, “is that the protection of the creators’ rights is not enough. In the future there will be a real need for a judicial authority to deal with cases of multinational counterfeiting.”

The fashion houses get organised

Meanwhile the European fashion houses are preparing to fight back. On a judicial level, Burberry, Gucci, Louis Vuitton, Prada and Chanel won a historic case in December 2005 against Xiushui Haosen Market in Beijing, a virtual temple of “made in China” counterfeit goods.

The other ace up the sleeve of these companies is technology. For its most copied lines, for example, Dolce & Gabbana now has a three-dimensional hologram produced and guaranteed by the Istituto Poligrafico e Zecca dello Stato (the Italian State Printing Works and Mint). It has also made agreements with the customs departments in major world countries to whom they periodically send anti-counterfeiting kits. But that’s not all: the growing ‘fakes’ industry has often forced companies to restrict their sales channels. Levi’s had to close their online sales website in order to avoid confusion with the multitude of illegitimate ones on the web.

This is just one of innumerable examples of how globalisation – of economies as well as communications – makes fertile ground for counterfeiting. Now companies, like Europe, are striving to bring some order into the mix.