The faces of COP21: Young, engaged, citizens of the world

Almost 50,000 people flocked to the COP21 climate conference. Alongside the mass of people dressed in suits and silk ties carrying briefcases, there were many young people. They travelled from far and wide to come to Paris, to be a part of history. 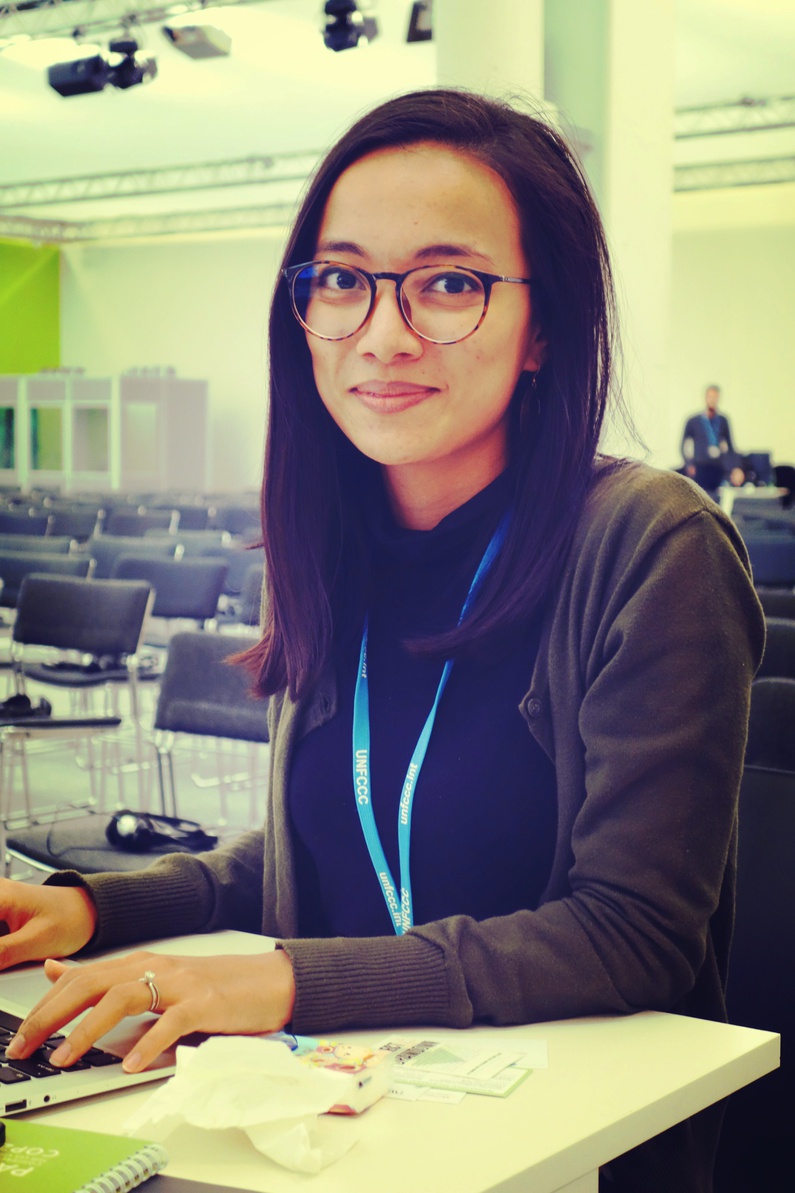 Temily Tavangar crossed seven timezones, the Caspian Sea and the Black Sea to travel to the conference. This young Malaysian woman hoped to gather ideas for creating more eco-friendly universities, for her institution in Hong Kong. This 25-year-old sociology student took advantage of the occasion to discuss her doctoral thesis with other scientists. The link between religion and development was what fascinated her. "Climate change always has a moral and ethical dimension", she remarks, "Societies with strong social cohesion will react better to climate related changes." 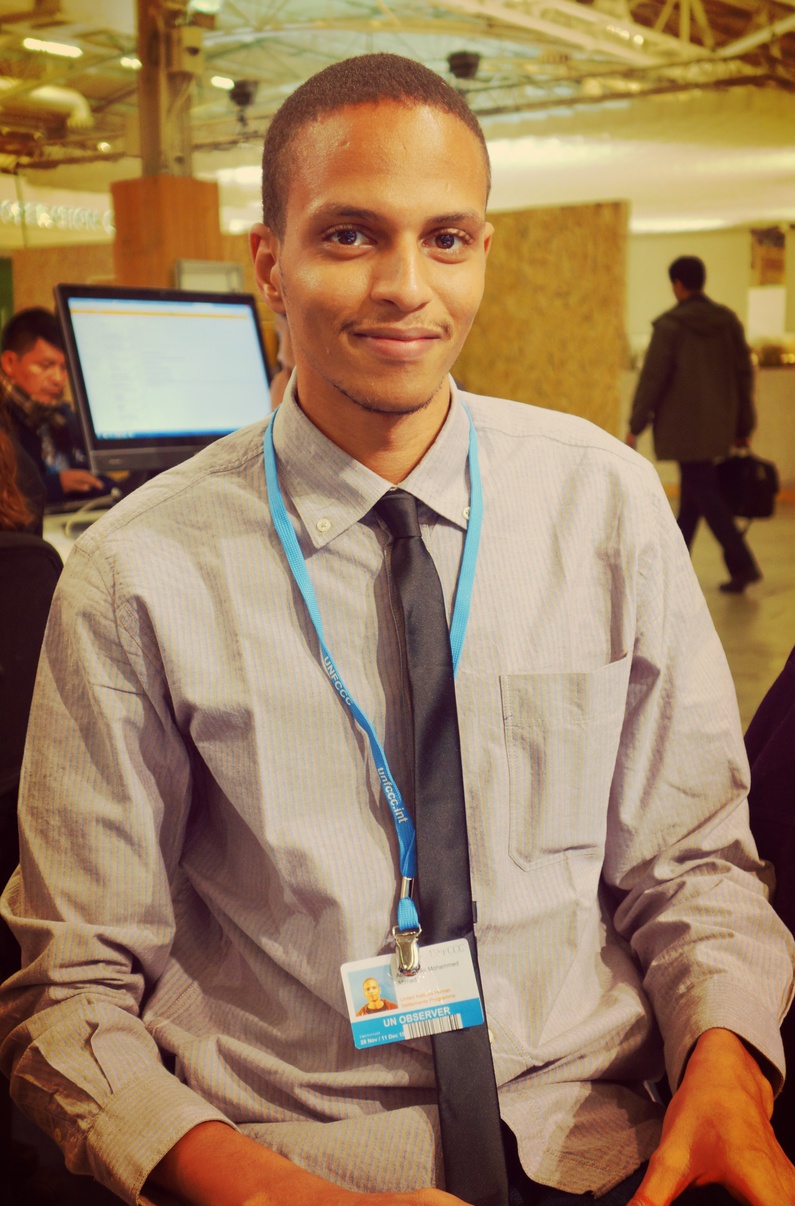 The country where Ali Mohamed Ahmed comes from is one of the poorest on the planet. Sudan is known under the term "Least Developed Country" – or LDC in COP lingo. Ali Mohamed represented his nation at the climate conference. He was part of an international youth movement for the climate called "Adopt a negotiator." Armed with his laptop, he followed the conferences and informed the outside world by writing easily understandable articles. At the time of interview, Ali Mohamed Ahmed had already published 3 articles in Sudanese newspapers. It was important to him to keep his country informed and to show alternatives to fossil fuels: "I hope that we'll have a road map for the climate before 2020." 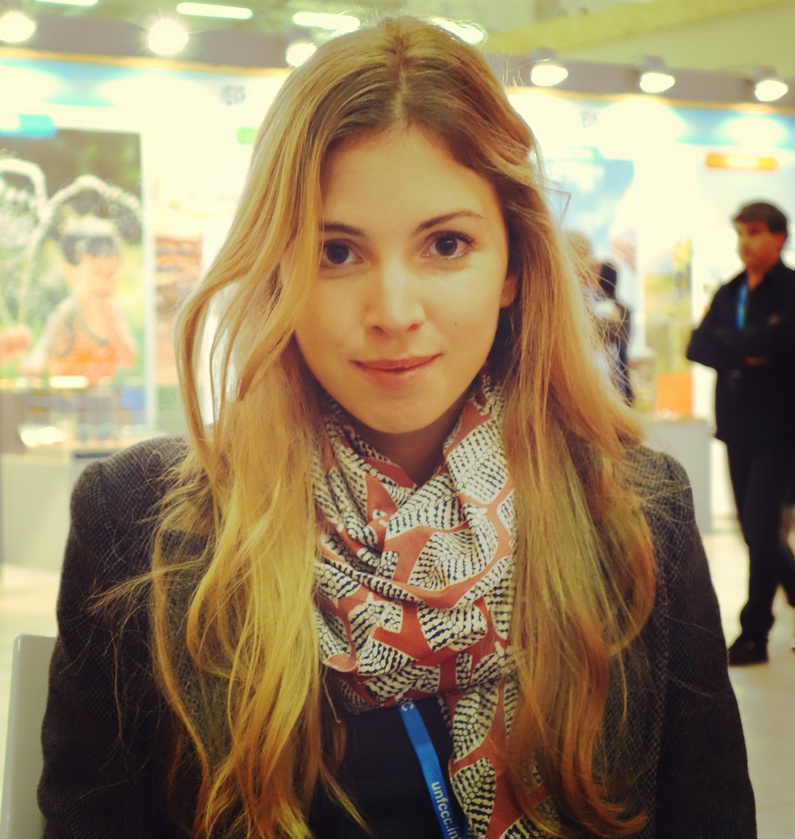 Leah Good wants to halt corruption and influence peddling. Since the siege on Berlin by the NGO International Transparency, this 30-year-old English woman has coordinated projects all over the world. Her job is to verify if funds destined for projects to protect the climate were really used in that way or if they were misused for other purposes. The young activist also wanted to build up a dialog with representatives from developing countries during COP21. 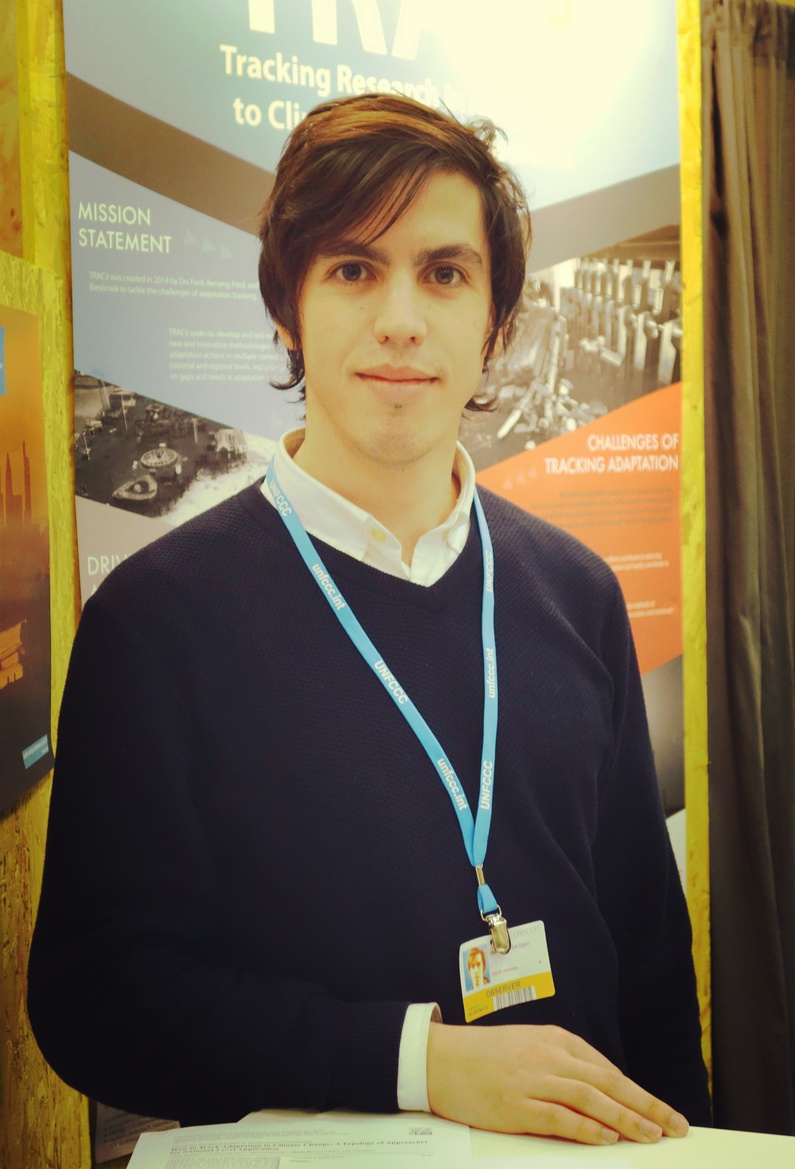 We found Malcolm Araos-Egan on one of the innumerable information stands at the climate conference. The student from Montreal represented the geography department at McGill University, his living room, so to speak. His current project is called "TRAC3" (Tracking Research on Adaptation to Climate Change Consortium) and is about nature's different adaptations to a changing climate. He spent last year in Bangladesh and did research for his doctoral theses, and then presented the results during COP21. 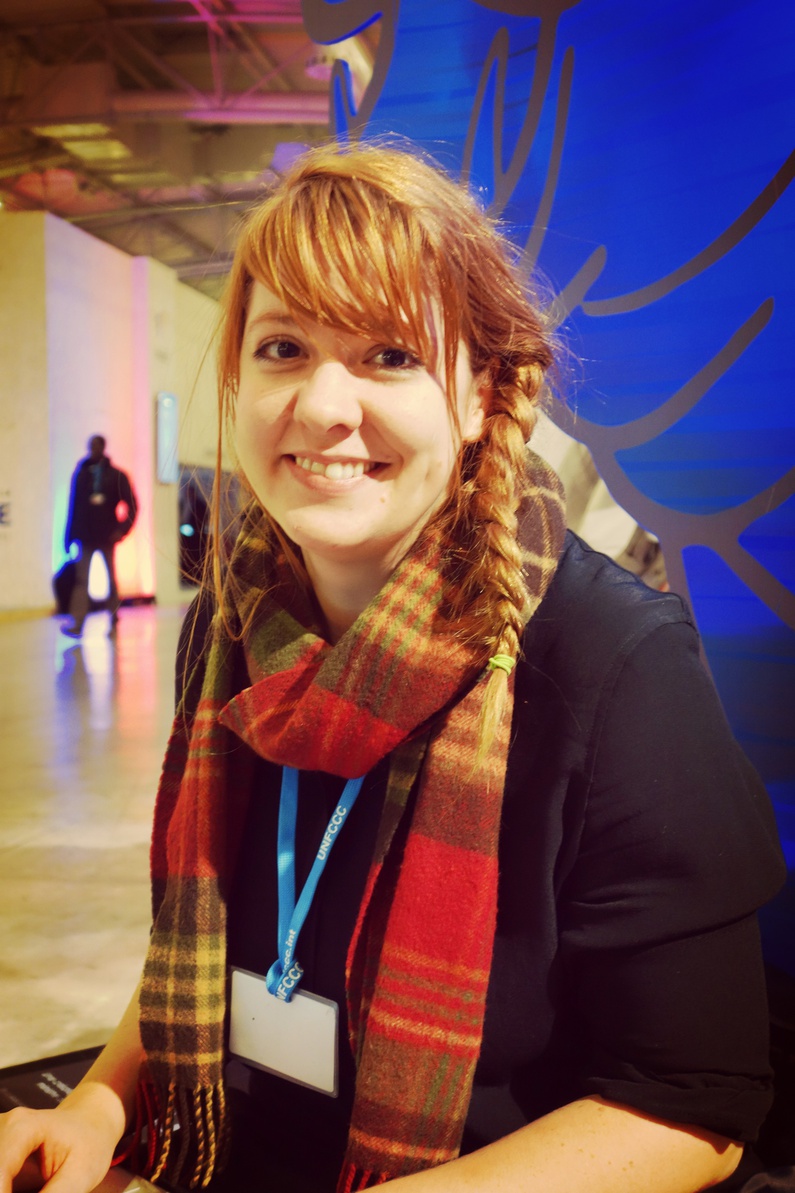 Ari Yehudit Richter started work on a documentary a year ago. It will talk about global cooperation and environmental protection. How does the world make decisions and take action? She found some answers to these questions during the climate negotiation session in Bonn, before searching for more in Paris. The author and assistant producer can no longer escape what's coming; following the conference she now foresees several months dedicating to editing.