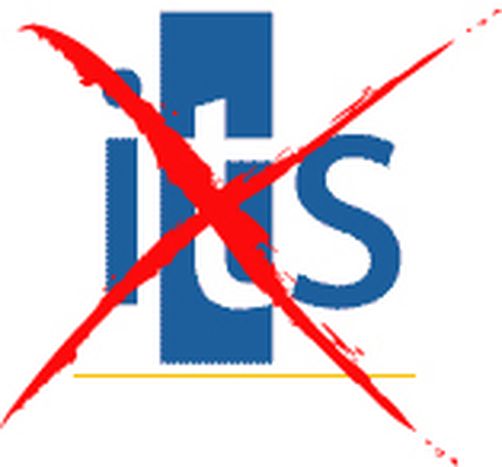 The extreme right knocked down by ... Mussolini

That’s it. There is no longer an extreme-right political group int the European Parliament . The ‘Identity, Tradition, Sovereignty’ group, founded in January 2007 on the initiative of the French Front National, did not even last one year. Moreover, fascists suceeded in doing what democratic parties couldn’t do : preventing the creation of the group!

The 6 MPs of the Romanian ultranationalist party 'Romania Mare' (Grande Roumanie) announced their departure from the ITS group, which should be constituted by a minimum of 18 members representing at least 5 different countries of the European Union. Whithout them, the political group cannot exist.

The reason for their departure? The recent quite unfriendly declarations of Alessandra Mussolini – who is also a member of the group – about Romanians. She asked for the expulsion of all Romanian from Italy including the Romanian ambassador ...which has not even been appointed yet.

Why so much hate? Because one of them has been charged with the murder of an Italian woman. The murder was particularly violent and followed by some ‘Romanian-hunting’ actions (mostly in Rome). This event started a sharp polemic in Italy while the gouvernment were taking extreme measures to proceed with the expulsion of a certain number of Romanians considered dangerous by the police.

But, of course, these measures were not strong enough for the niece of the Duce. All Romanians are guilty, eventhough the suspect has not yet been confirmed. Unfortunately for her, her efforts to catch the attention of the media turned into the ridicule: she was so insulting that even these specialists of the xenophobic invective were offended and left the group depriving the extreme right party of necessary publics fundings and of those seats she hardly struggled to obtain.