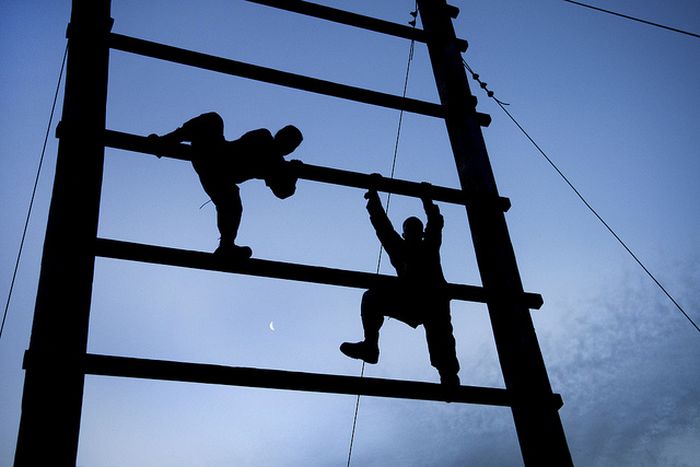 Neither governments nor multinationals. The leading source of employment in the European Union is the SME, which represents 85% of newly created jobs over the past few years. However, these organisations are also the worst hit by the economic crisis and the ones for which survival is a constant struggle.

SMEs (companies which employee between 5 and 250 people) are the main driving force behind the European economy, bearing in mind that most entrepreneurs are included in this same group. In the EU, these organisations make up 99% of total business and 67% of all private sector employees. The bittersweet part of the story is that they are also the companies which have suffered the most in the economic crisis and therefore, are the ones who have got rid of the highest numbers of staff. In the EU member states, the average cuts to jobs in SMEs has been 2.4% whereas in large organisations, it has only been 0.95%.

The Difficulty with Being Small 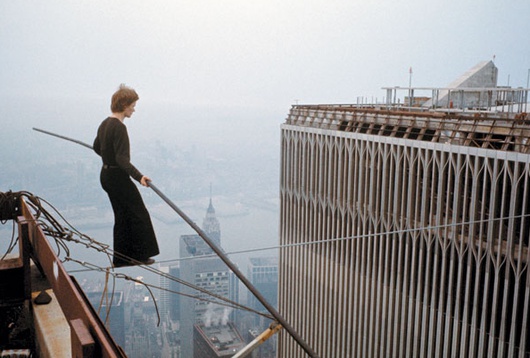 SMEs come face to face with a wide range of obstacles to succeed, like how to get financing, complicated administrative processes or high taxes, to name but a few. The biggest headache is likely to be country dependant, for example, according to a study published by the European Commission, SMEs in Cyprus, Greece, Slovenia, Lithuania, Croatia, Ireland, Spain, Portugal and Italy have the hardest time gaining access to credit. Ironically, this creates a vicious circle; these countries are those most affected by the crisis and consequently, most in need of financing. Having said so, SMEs in Belgium, which hasn’t suffered so badly, have to face export costs up to 20% higher than the European average.

Nowadays, SMEs have the help and support of certain mechanisms amongst which are the European Union Structural and Investment Funds and the Strategy for Europe 2020 in which a partnership agreement is established between the Commission and each member state in order to meet all the challenges and objectives. Likewise, in 2008 the 'Small Business Act' was adopted in Spain. Finally, the importance of SMEs in the European economy was recognised for the first time and the foundations for a global action political framework were laid. The goal of this initiative is to create a favourable climate in which to develop SMEs through national policies and at the community level.

Despite the success achieved with these programmes and initiatives, sadly the aforementioned problems persist. The Spanish Small and Medium Enterprise Confederation firmly states in its report that “only with a prosperous SME fabric, currently weakened by the economic crisis, will the European Union be able to face up to the most significant short and medium term challenges”. The Spanish association considers that the 'Small Business Act' has implemented policies which are most definitely efficient theoretically speaking, but which are ineffective at a more practical level and so have therefore asked for greater commitment from the European Commission.

What is the Next Step?

According to The Spanish Small and Medium Enterprise Confederation, an acceleration in the creation of a Banking Union and the Sole Supervision Mechanism is called for. This institution would eliminate the territorial nature of banking or rather the reliance of the different entities on the Bank of Spain (in the case of the country in question), and would facilitate access to financing for both companies and citizens.  What’s more, it would equalise costs.  According to an article by Joaquin Maudos, Economics professor at the University of Valencia, published in the Economic Information Notebooks, a Spanish company pays 77% more than its German counterpart to get credit.  The famous sovereign debt crisis has led to the affected countries paying, on average, 85% for their financing. On November 4th 2014, the Sole Supervision Mechanism was established, the first Banking Union cornerstone to be focused on the supervision of European banks.

Let’s see if the 28 member States agree to finish what they have started. It could be said that the economic survival of the European Union hinges upon it.