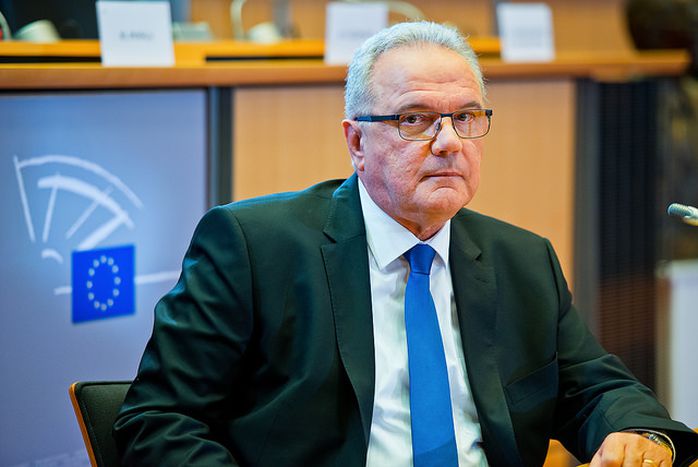 The European Face Behind the International Cooperation

Born in Split, Croatia in 1953, Neven Mimica did a very decent job leading his country towards inclusion in the European Union. Mimica was appointed International Cooperation and Development Commissioner after being a Commissioner for Consumer Protection.

If we take a look at his background, Mimica has been active in politics for almost three decades, with a prominent role in Foreign and Economic Affairs. For this future Commissioner, there are priorities to follow. Coherence and coordination in working within the European Commission is a must for the well functioning of all defined goals.

When asked about health situation in the world by the socialist Arne Lietz, Mimica was straightforward in saying that, “Ebola represents for us an opportunity and a challenge.” The creation of a health system for all the population living in developing countries is one of the main goals of this portfolio. Also, sexual and reproductive rights are on the healthcare frontline.

When questioned by Ignazio Corrao from the EFDD Group* about the TTIP and its barriers concerning developing countries, Mimica said he will control the impact that any aspect of the TTIP can have in those countries. “My role is a kind of guardian to a sustainable development,” he said.

Later in the hearing, Maria Heubuch, from the Greens, inquired about which kind of initiatives Mr. Mimica intends to adopt to tackle the poverty which affects over 70% of African people. The Eurodeputy mentioned important aspects such as food safety, the protection of small farmers, access to drinking water and seeds. ”We can’t continue letting industry have the monopoly,” she said. Unclear, Naven answered “help for change.” Collaboration with different countries partners in the same project is the plan to follow. 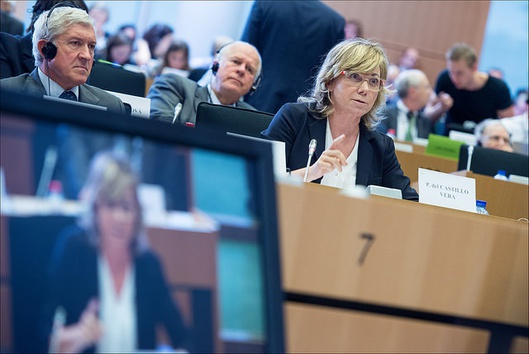 Overall, all the MEPs performed very well in their job of proficient questioners, approaching subjects such as health issues, development mechanisms, 2015 agenda, TTIP, ISIS, Millennium goals, investment in Africa, governance, social inclusion, immigration policies among others related to international development and cooperation.        The confirmation hearings will finish on 7 October, and afterwards, there will be an extraordinary meeting of the Conference of Committee Chairs to evaluate the outcome hearings. On 21 and 23 October, the European Parliament in Strasbourg and the European Council in Brussels, respectively, will vote on college confirmation. *Europe of Freedom and Direct Democracy Group