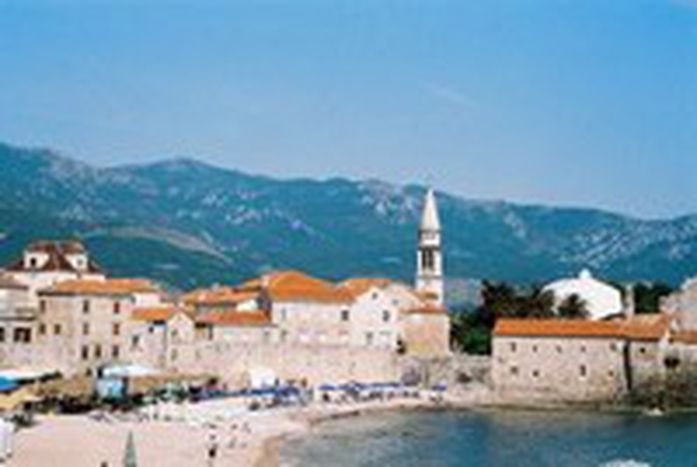 The EU is playing with fire in Montenegro

On the 21st May, the 600,000 inhabitants of Montenegro were called to proclaim their independence. However, by imposing a “super majority” of 55% so that the result would be considered legitimate, the EU took the risk of adding confusion to the crisis

Montenegro is the smaller of the two Republics which form the State Union of Serbia and Montenegro. This unstable federation, where the two parts only co-operate on matters of defence and foreign politics, was formed by the Belgrade Initiative of March 2002. At the time, a fear that the coming independence of Montenegro would hinder the process of finding a solution for the Kosovo status talks worried Brussels. Therefore, in order to satisfy Podgorica, which had never stopped declaring its wish to be autonomous from Belgrade, they decided a referendum on independence would be held, but only after a three year wait.

Since then, Milo Djukanovic, the Montenegrin Prime Minister, has devoted all his efforts towards preparing his country for independence. Supported by the Social Democratic party and coalitions representing the Albanian (7% of the population) and Bosnian (12%) minorities, he has engaged in a process of courageous social and economic reforms, in contrast to Belgrade’s inactivity.

In May 2006, the EU halted talks with the State Union over Serbia’s failure to hand over Mladic, who is wanted for war crimes, to the International Criminal Tribunal of the former Yugoslavia (ICTY). While both republics have separate negotiating teams, they both fall under the same EU process. The interruption in May highlighted Montenegro’s desire for independence. For the members of the independence movement, Montenegro’s move towards the European Union has been delayed by the counter-productive politics of Serbia.

The main followers of the State Union of Serbia and Montenegro can be found in the main right opposition parties. Openly supported by Belgrade and the 37% of Serbs living in Montenegro, they insist on the dangers of a state privatised by the coalition in power, which would be a “paradise for illegal activity.” The opposition also talks of the danger that independence would encourage the Albanian minority to claim more autonomy, a scenario which would be alarmingly similar to the beginnings of the armed conflict in Kosovo and Macedonia.

By imposing an exceptional majority of 55% for independence to be recognised, the EU is trying to appease Serbia, where nationalism has been exacerbated by the death of Milosevic. But Brussels also wants to support negotiations on the Final Status of Kosovo and the legitimacy of an eventual independent State of Montenegro. With this ambiguous position, Europe has risked disappointing everyone. In reality, a result higher than 50% but lower than 55% would mean that Montenegro would not be recognised as independent, even though it would have been voted for by the majority, and this would bring an end to the present day federation which would drown in a process of fragmentation, the result of which would be unforeseeable.

Whatever the results of the referendum, the European Union must behave responsibly and react in a pragmatic manner. The independence of Montenegro must be accepted if the majority so wishes, because resolving the questions around Montenegro once and for all is the best solution for the problems Serbia has suffered.