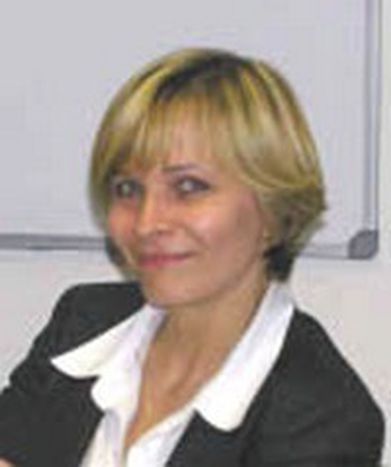 “The delayed implementation of laws is not a Romanian specificity”

Four questions to Antonela Capelle-Pogacean, an academic researcher working on Romanian politics at the CERI

The report of the Council of Europe in 2003-2006 states the state’s fight against corruption has been efficient but that Romanians find it difficult to assimilate the new rules. Do you agree?

I believe this conclusion is somewhat reductive. As the European integration process accelerates, the Romanian parliament adopted 350 laws in spring. To give you an element of comparison, parliaments of other European members vote around 40 laws per year. The Romanian upper house has become a real legislative factory and the application of new laws necessarily lags behind. More generally, the time lapse between voting and implementing a law is not a Romanian specificity. How many European laws are applied in France? Certainly not all of them.

Romania is said to be a corrupt country which is difficult to reform. Is this reputation justified?

You must be wary of generalisations. It’s true that bribery and demands for ‘backshish' are customary. One often has to pay a ‘backshish' if one wishes to be treated in a hospital or obtain an authorisation from the town hall. But high-level corruption is not a Romanian specificity. Just think of the French Taiwan frigate scandals in 1990 or the Clearstream double-dealings more recently. This high-level corruption thrived in the 1990’s. After the fall of communism and the advance of the market economy, the legislation regulating the privatisation of public companies and the funding of political parties was simply lacking.

What measures have been taken since to compensate?

Since it’s creation in 2005, Romania’s Anti-corruption bureau has investigated the affairs of the former Prime Minister, Adrian Nastase, and the Deputy Prime Minister, George Copos who has now announced his departure. Furthermore, Ministers, MPs, and other state representative must declare their possessions in great detail, including art pieces and paintings. Today these declarations are accessible on the Internet. The funding rules of political parties were also reviewed in 2006. Parliament is debating the creation of a National Agency of Integrity in charge of controlling politicians’ possessions, examining conflicts of interests and issues of incompatibility.

Why does the European Commission insist on Romania’s fight against corruption?

I do not wish to deny that there is corruption in Romania nor do I wish to reduce all problems to this single issue. But the EU insistence on bribery and fraud reflects a desire to reassure voters, in founding member states, reluctant to see new members join the union. The commission’s focus also results from exterior pressures. NGOs such as Transparency International (created in 1993) have worked hard to draw the world’s attention to the scourge of corruption during the 1990 (1).

Antonela Capelle-Pogacean, researcher at the CERI and specialist of religious and political issues in Romania.