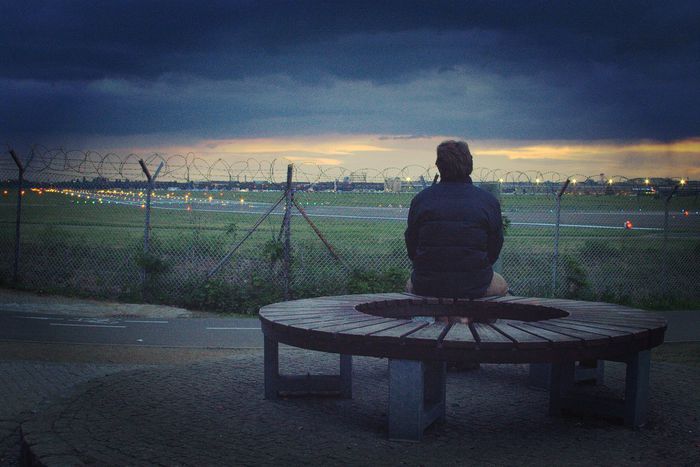 In 2015, more people than ever before fled from "inhuman" living conditions...

This Christmas was different. Not like usual. The foie gras, fig chutney, champagne – everything tasted bland. The atmosphere felt wrong at the Cavallier family home. Victor should have arrived by now, but there was no sign of life from him. His empty seat felt disruptive. All evening they just stared and asked themselves where he was.

"It’s not right. He should have been here hours ago," says the father, frowning. Usually, Victor sends regular updates – a message in the Cavallier family WhatsApp group, at the very least. Or a message on Facebook. Even an email. Today? Total silence. But nothing will have happened to him, surely?

"It had to come to this eventually," says the father wearily, "He didn’t want it any other way. This has been his lifestyle for two years now. He doesn't want a house anymore, doesn't want commitments. He's abandoned everything – all of a sudden. He gave in his notice on his flat in Nantes. Now he's got rid of all permanent residence. He wants to get away from here, from his home.

"The contract with Canal+, and the power supplier. Everything, everything, everything. He has only kept his mobile phone contract and online banking. All his belongings locked up in a box. Close everything down and off you go. Where? Wherever it takes him. The journey is the destination, and so on and so forth." 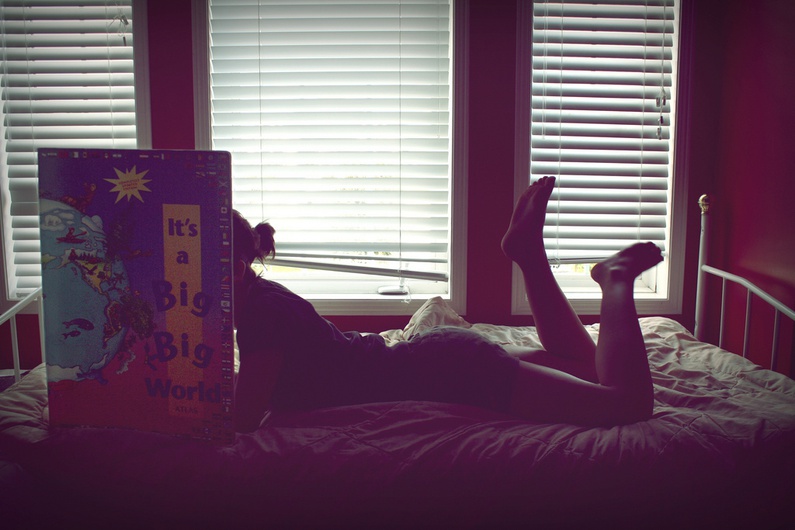 A family, a home, a front garden – such things are against the principles of the modern nomad. Who still lives in a fixed location when work, love, friends... all these things are scattered across the continent? Why carry on paying rent? Why take a 9-6 office job with guaranteed back pain, when as a programmer you can easily type code from anywhere? Madrid today, London tomorrow. No limits. Life in a suitcase. Quickly book an AirBnB, order dinner, get to know new people – you can do it all online.

The road goes ever on and on...

He wanted to be free. To live on the wild side. To see where work, travel and new friends would take him. To drift. To feel at home on the move. "There are quite a few people now who live virtually, always on the run. Families as well," he once said to me. "You just have to want it."

You have to want to leave everything behind. Live in the fast lane, not in a dead end. Something like that.

(It was bad at home)

"I don’t know where he is now," thinks his father, concerned. "The only home he knows now is the internet. As soon as he connects, he feels like he's arrived. That he never even gets in touch… these days there are networks everywhere! In Paris they even have new bus stops where you can charge your phone. It can’t be that hard."

Sorry sorry, I can only write quickly, am on the move as always… everything screwed up. Had train booked and everything, and then this. There was a problem with the power supply in the middle of nowhere. Even before the border. No battery left on my phone. And then they said nothing else is moving here today. In the middle of the countryside. First I walked to the next village with a group of others. To check if there’s a hostel there or something. Thankfully there was still a light on in one house. Unfortunately won’t manage to make it home today Dad…

Far away, the son knocks on a door. “Hello, My name’s Victor, I’m French. My train broke down. I need an internet connection urgently.”

"Victor? Come on in! This way. Make yourself at home," Abdel says, "The network and password are right here."

Victor opens his laptop hurriedly and types the password: R-E-F-U-G-E-E-S-W-E-L-C-O-M-E.