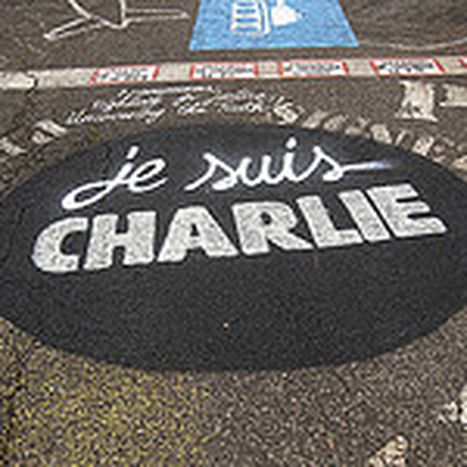 The Charlie Hebdo massacre does not represent Islam

The events of January 7th in Paris shook all of us deeply and stirred up feelings of resentment and fear, but it is a mistake to generalise and associate these events with religion.

On the 7th January a group of armed men entered the editorial studio of the satirical newspaper Charlie Hebdo and slaughtered twelve people, including the newspaper editor, several well-known cartoonists, other colleagues and a policeman. Another six people were left injured. The newspaper had recently published several offensive cartoons mocking the Prophet Mohammed leading to the extremists' brutal vendetta. The studio had been threatened several times before. Disrespectful and insulting, it carried forward its battle for freedom of expression, voiced in particular through the art of satirical cartoons, examining orthodox beliefs and all religious dogma.

Without a doubt the attack grabbed us by surprise. The cold blooded attack left us perplexed and perturbed. After the attack, we were engulfed by the media chaos, from the news about attackers' arrest to the millions of messages and gatherings of solidarity by Parisians and non-Parisians alike. In addition to this, as happens more often than not, were rantings about Islam, jumping from one topic to the next.

To those profiting from the situation in order to revive ongoing hatred, focussed on the ever continuous association of terrorists with Arabs or Muslims, we ask you to be careful and to not form hasty judgments.

The fundamentalism demonstrated by these terrorists is a clear example of religious perversion which does not reflect any group of people or culture. This should go without saying. It is also mundane to write this but we are doing so in case there may be readers who are activists with or sympathisers of right-wing xenophobic movements.

Further to the resentment and pain felt for the dead journalists, we believe it is now important to not exploit the Charlie Hebdo massacre. It should be made clear that any kind of incitement of hatred or fabricated misrepresentations via the media can only create even more confusion and social detachment. Furthermore, it can re-introduce Islamophobia which is already rooted in Europe's colonial past and is perpetuated by the smallest of actions, even day to day occurrences. Such actions are intended to discriminate and are fundamentally racist: looking suspiciously at a woman in hijab or being convinced it's your duty to "save her" from who knows what far away or exotic culture, the creation of "ghettos" by European institutions and citizens for citizens from so called Third World countries or Eastern Europe or a show of bad manners when talking to a black man or woman who you don't know and have never met before; a lack of "Sir" or "Madam" where usual is almost symbolic of a lack of respect or of some sort of self-constructed social hierarchy. 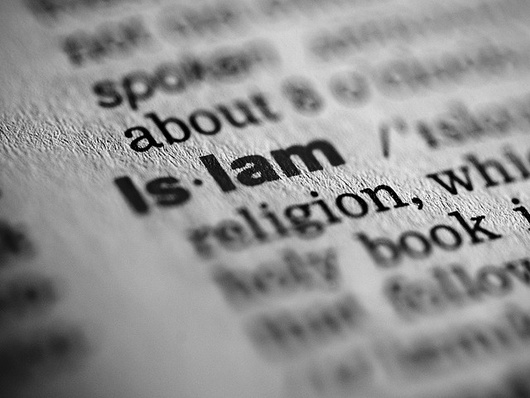 The uprisings in the French banlieues pushed "the margins towards the centre" (quoting a phrase by Hall); those on the outskirts of society were reclaiming their strong position within a society inattentive to the needs of its entire people. An anger against the country erupted; a government which still denies its people certain rights and clearly excludes parts of the population - Black, Muslim and Asian communities. It is precisely these most fragile communities that can be easily drawn to radicalism if they feel abandoned by the State, yet to date there is still a failure to reflect on the issue.

The private lives of these two attackers were heavily investigated.  These two young men born in France into Algerian families were later orphaned and taken into care. Having committed various crimes they later ended up in prison where they discovered a form of Islam which today is commonly known as Jihadism. Prison itself would become a source of indoctrination, a recruitment ground, a route towards radical fundamentalism closely in line with ISIS and Al Qaeda. The same prisons of the so-called Western World emerge as a tool of control which crushes, disciplines and instead of helping prisoners is complicit in pushing them towards different ideals; where vulnerable subjects who feel they have never had real meaning to their life and who have nobody to represent them could in fact be drawn in like moths to a flame. The question we need to ask would therefore be: who is creating these tools of perversion and who are they aimed at?

It is clear that there remains a strong feeling of unease in the French capital and that many innocent people will now feel even more under attack as they become associated with a radicalism to which they do not belong.

The worrying voices of far-right parties currently dominating Europe, xenophobic parties, racists with their sights set exactly on intensifying hatred against everyone and everything are indeed reverberating across Europe.

The way in which society views others, in this case Arabs and Muslims, is still steeped in what Said called Orientalism: the construction of an East based on everything that the West is not, rendering it uncivilised, uncultured and undereducated.

Europe believed itself to have overcome its old ethnocentrism but with its laws on immigration, illusive humanitarian aid, closure of borders, phantom integration, which rather than being inclusive is expressed as a burden and means to strip The Other of their own personal and cultural heritage, it still does nothing except recapture an old erased colonial history and bring it back to life, implementing a latent policy of segregation into the heart of Europe.

We therefore must request that people look at the facts and not generalise, especially those with power, whether their power be political, cultural or based within the media.

We must condemn the massacre. The heinous killings carried out by these men hits us deeply but this is the exact reason why we must not fall for the slogans of those who for years have become imaginary witch-hunters and who play spokesperson for easily manipulated ideas and a twisted form of racism. We should start to look beyond these dictated imaginary borders; the world has been shaken by the events in Paris but nevertheless still remains defenceless against the others attacks in Syria, Iraq and Nigeria.

Do the lives of our dead matter more than the lives of others? Why do we persist with this desire to believe that the Western world is so squeaky clean that we are beyond suffering whilst others are instead condemned to suffer?

We need to stop all forms of blanket hatred, think about what has happened, concern ourselves with the basis behind these events but above all look inside ourselves.

We are all Charlie, each and every one of us.