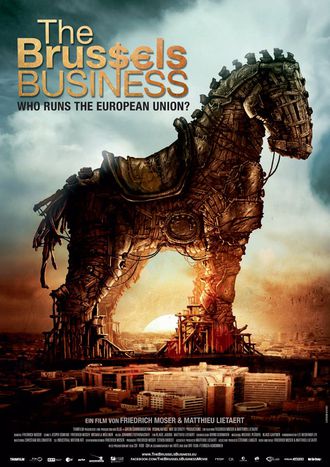 A stylish documentary currently being screened around Europe aims to shed light on the shadowy business of lobbying in the EU. The film follows a fairly legitimate lobbier and the corporate europe observatory, but there are no astounding revelations of abuses

Lobbying is a shady business. A film released in spring 2012, The Brussels Business – Who Runs The European Union? sought to shed light on the matter. For those who exist outside the bubble in the Belgian capital, this is a long overdue film that will act as a bit of an eye opener. For those on the inside, there’s nothing new or groundbreaking and it bites off a bit more than it can chew. 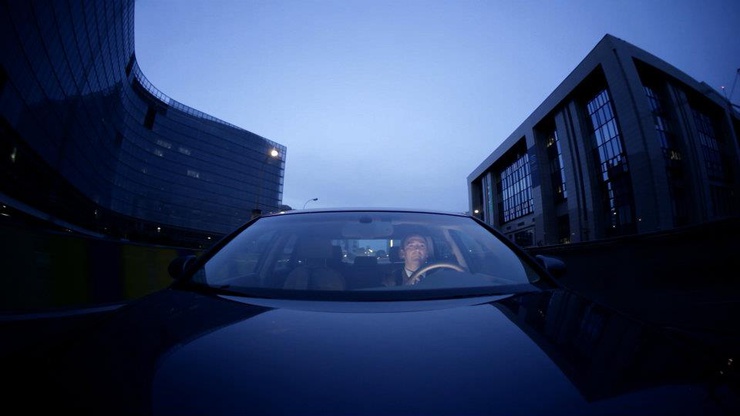 68% of lobby groups in Brussels follow business, and 1-2% trade, according to researcher Dieter Plehwe. The film trails a ‘good’ lobbyist in his activities. It simultaneously looks at the history and genesis of corporate Europe observatory which exists to expose the least transparent business lobbying activities in Brussels. They saw how the growth in lobbying activities was affecting the overall outcome of EU legislation. This is where the film could have gone further, delving into investigations into dodgy practices. Instead it also tries to explain how Europe is responding to the growing web of lobbyists with an unsatisfactory transparency register. 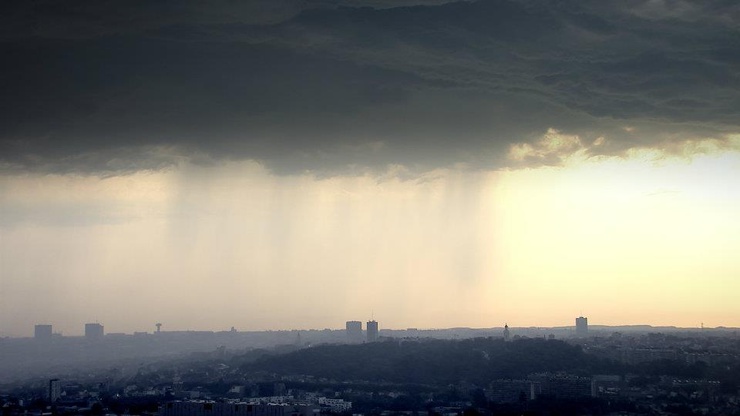 Co-directors Friedrich Moser and Matthieu Lietaert, both former lobbyists, use a sleek filming style makes Brussels look like Gotham City. At the premiere in mid-April, a former EU commission representative took the floor in the ensuing debate proclaiming that he only wished his job looked as sexy as that. The reality of how the EU commission and lobbyists work is not uncovered in this film, and it shies away from exploring what many transparency groups describe as the worse offenders - the groups that have won the ‘worst lobbying awards’ for being the least transparent and warrant an investigation.

From a purely cinematic point of view, the documentary is lacking in raw visual material and relies on well-filmed set ups and re-enactments which again challenges the credibility of its truth-telling. The film is mostly speculation with nothing to back it up. This is a tough one for any documentary which doesn’t chart an activity as it happens but comes at it from a historical perspective. All in all it does achieve what it set out to do, which is pique interest in an unexplored matter. The filmmakers will be travelling with the film and setting up debates around Europe as part of a larger project to get people talking about the subject.