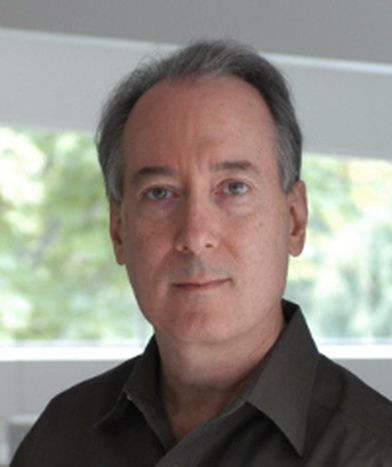 Thanks to blogs, today everyone is a journalist. But will this uncontrolled media hurt the overall quality of the press? Dan Gillmor, author of 'We the Media', claims this new journalism will ultimately be profitable for everyone

Dan Gillmor is the founder and director of the Center for Citizen Media, which aims to enhance and expand grassroots media. From 1994 to 2004, Gillmor wrote for the San Jose Mercury News, Silicon Valley’s daily newspaper, the Mercury News, the Kansas city Times, and several newspapers in Vermont.

cafebabel.com: Dan, on the web, the line between professional and amateur journalism is thin. Bloggers write articles and professional journalists have blogs. Does this damage our trust in the media?

Dan Gillmor: We always need to exercise scepticism while reading. That’s true for all media, on the internet as well as in a newspaper. People need to be more literate about how the media works. It is true that with the development of blogs and citizen journalism, we are going to have more work to do, finding out what’s good and what isn’t. We all need to judge things based on our own experience, but also on the internet community’s experience. It’s going to be a long learning process, and a long complex transition. But what will come out will be a wonderful sense of news and a greater access to more diverse and valuable information.

cafebabel.com: Is the free access to information going to damage the media’s ability to pay for important but expensive forms like investigative journalism?

Dan Gillmor: You can’t compare a reporter who works all day long, and the occasional reporting that someone might do for a collaborative journal, or in the event of a natural disaster like the tsunami that swept through south-east Asia. What’s undermining expensive journalism isn’t the competition from new ways of being a journalist, but competition from new types of advertisers. Companies such as Google and eBay are taking massive amounts of advertising money out of the traditional media’s economy.

cafebabel.com: Can a blogger, who doesn’t necessarily verify his sources, or even write under his real name, be considered a journalist?

Dan Gillmor: I don’t think you should believe anything that has been published anonymously. We must always assume it is false. However it can become more convincing if it is forwarded to me by a trustworthy source, or if the information published might endanger the author’s life. I must also remind you that plenty of popular and profitable publications in the world dispense false information. Some bloggers do better jobs than professional journalists. To maintain a certain level of credibility, the New York Times puts a lot of time and effort into fact checking what is written. Some bloggers do the same. It’s all a question of accountability.

'Iif you are going to do some online journalism, you need to be responsible and respect some basic ethics'

Nowadays, the responsibility is on both sides. The creator must make sure his information is accurate. So if you are going to do some online journalism, you need to be responsible and respect some basic ethics. But because no one can enforce this, members of the audience must be much more careful about what they read. There are some blogs that I read just to have a laugh. There are others that immediately make the necessary rectifications if they are told something is incorrect. Those are the serious blogs. You just need to know how to make a difference between the two.

cafebabel.com: So how does the digital media affect the quality of a professional journalist’s work?

Dan Gillmor: Journalists should continue to do good journalism as they do today, but also use some of the tools of digital media. I would especially encourage journalists to take advantage of conversational journalism. It would be wise for all journalists to have blogs, so that their work is not limited to a lecture, but becomes a conversation. The audience has a role to play in the future of journalism. My own experience shows that my readers often know more than I do. They were often critical, but they really helped me learn how to be a better journalist.