The argument for a World Democracy Organisation

The United Nations must return to the spirit of its Charter, and the world's democracies must form a coalition. A proposal by Daniele Capezzone, Secretary of Radicali Italiani (Italian Radicals) 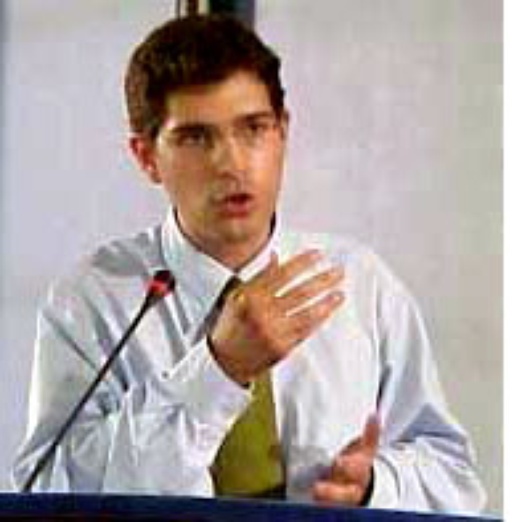 For a long time the Radicals have talked about "the United States of Europe and America" as the means, the tool to reach the eventual goal of a "World Democracy Organisation". An international order, where a country is judged suitable for membership of the various supranational organisations not by its mere existence on the map but by its ability to guarantee and promote freedom, democracy, law and rights.

If Sudan is part of the Commission on Human Rights…

In short, a World Democracy Organisation would be a new alliance, a new encounter between Europe and the United States to reanalyse current international relations. More than 50 years ago the world was able to react to the horrors of the Second World War with the Universal Declaration of Human Rights and the first UN charter, prefiguring an international order centred around the promotion of freedom and democracy.

Now is the time to ask ourselves whether, unintentionally, these aims have not been reduced to a charter in tatters and whether it isn’t the moment for the UN to return to the spirit and letter of its charter.

It would require, firstly, democracies to learn to work together, to face up to challenges together, to stand united. Obviously, to begin with this would happen outside the UN. Countries would come together on precise objectives, something that is always possible. But it could also happen within the UN and every other international assembly. On this we must be clear: this is not about being ‘anti-UN’ and ‘anti-multilateralism’ but clearly anti this UN and anti this multilateralism. To take two examples: post-fascist Italy only joined the UN in 1955, ten years after the Second World War. The two Germanys received the green light in 1973. How is it that today it is possible to be part of these structures - and be on the same level as every other country – without acceptable democratic standards? How is it that Sudan, currently the scene of a genocide, has triumphantly become a member of the Commission on Human Rights? How can the UN continue to survive while betraying the very principles that brought about its own creation?

Objective: overthrowing the 43 dictators who remain

So far, from the countries "non-aligned" to the “Organisation of the Islamic Conference", we have seen many "coalitions" operating effectively together, even if towards repugnant objectives. Now is the time to work together effectively in the right direction – an ‘Axis of Democracies’. The majority of UN member states were governed by dictators at one time but now around two thirds are led by democratically elected governments. Can democracies work together to restore integrity to the Commission on Human Rights? This is the fundamental question.

A possible answer comes from the work of Marco Pannella and Emma Bonino's Radical Italians and Trans-nationals who are contributing to encouraging a ‘line-up’ of NGOs and public figures which (with the support of various governments of course) is fighting for the creation of a "Democracy Caucus", a "democratic group" in the United Nations. It is possible to take definite and decisive steps in this direction and, in so doing, isolate, destabilise and finally overthrow those 43 dictators (that Ambassador Mark Palmer refers to in his latest book) without a shot being fired in anger. Without, that is, having to resort to traditional military methods.

Will Europe manage to be the protagonist (or rather a co-protagonist) in this venture? I believe it is an opportunity that we cannot and must not waste.