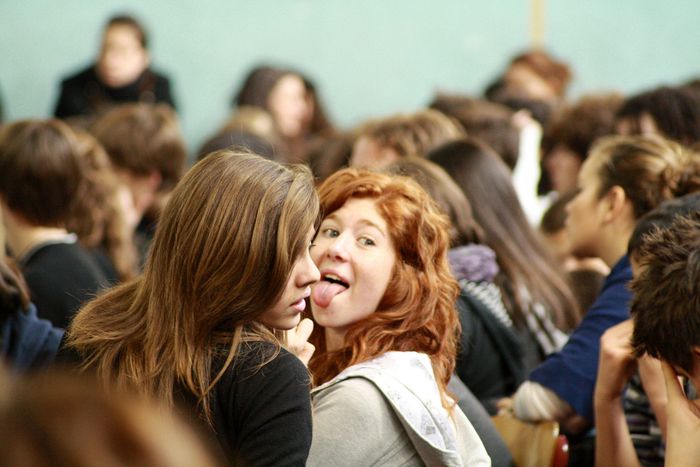 Banning the "tchip" (i.e. "kissing your teeth" in English) in French schools has been the newest battlefront for many headmasters, who want to stop this particular sucking noise, a synonym for displeasure and disdain used by students. But really, what is the "tchip"?

A new problem may be striking French schools, one that answers to the sweet name of "tchip," a sucking noise synonymous with displeasure and disdain. Teachers have had enough of being "tchipped" day in and day out by their students, and many are the high schools and middle schools that dream of banning the "tchip" in their establishment, ever since the initiative was taken by a headmaster from a high school in Évry, near Paris.

The "tchip," a rich language

The "tchip" is an onomatopoeia created by clenching one's teeth and causing a slight suction of the tongue. It expresses a certain displeasure or disdain, and takes its roots in African and Caribbean culture. In the Ivory Coast, they use "tchourou," "tchrrr," and even "tchuii" to talk about this very particular sound.

The tchip is a true language in itself. Yes, a nonverbal one, contained in that single sound, but one that, paradoxically, has a multitude of possible meanings according to the context in which it is used. Even the way of "tchipping" (a long or short whistle) can express all the contents and meaning of the displeasure. "I 'tchip' when I am annoyed, impatient, or when I'm being ironic," explains Fanta, a young Ivorian aged 25. In Africa, "tchipping" is a banal, everyday act, it's an integrated part of the social codes. A mother can "tchip" her child as a reprimand after a mistake, "tchip" because the prices have gone up at the market, or even "tchip" if she missed her bus. 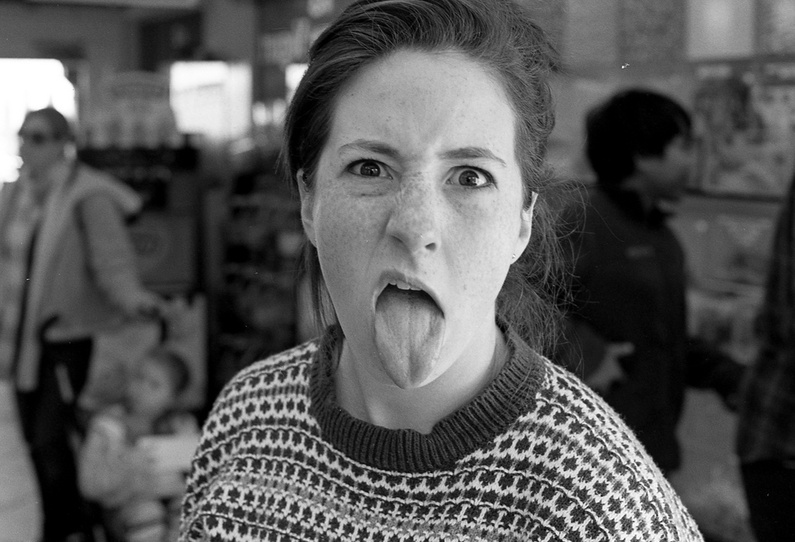 Ridwan, 15, is in her tenth year in a high school in Brunoy near Paris. She "tchips" since it has always been part of her cultural codes, and she admits to "tchipping" at school as well. "It's a lot easier to 'tchip' our teachers, because most of them don't know what it means," she concedes.  Thibaud, 28, lives in Paris and though he is white, he still "tchips" at times. "I discovered the 'tchip' at age 15 through some black friends. For me, the 'tchip' isn't different from another onomatopoeia like 'pffft' or the 'talk to the hand' gesture. The only difference is that I only do it around black friends, between people who are in the know, because it's a community language that isn't common knowledge." It's the same for Mamadou, 29, who grew up in Burkina Faso and has since lived in Paris for 10 years. He "tchips" sometimes, but only with his black friends, or "those that are from back home."

From Magic System to Christiane Taubira

Long associated with the black community, the "tchip" spread to many other communities. The cultural integration helps, and added to the effect of mimesis, schools seem to have been one of the best places for the diffusion and the democratization of the "tchip." "After being around us, my friends started 'tchipping' as well. It's weird to me because I know it's not part of their habits, but I got used to it," concedes Ridwan. Her little brother, Antoine, age 10, also "tchips" in his fifth year class "when the teacher isn't nice," and notices that his friends of all backgrounds do the same.

The "tchip" became so popular that it isn't rare to hear it on TV or onstage. Whether it's in a humorous way with Kevin Razy (in his parody) or onstage with Claudia Tagbo in a pedagogical-style sketch on Arte in the show Karambolage, or a caustic one with  Christiane Taubira at the National Assembly, the "tchip" is present everywhere in the public sphere.

For Marthe, 38, mother to Ridwan and Antoine, the popularisation of the "tchip" is also linked to society's more open mind, one that's much readier to listen to African music, such as the "Coupé Décalé" or the band Magic System, and make the expressions they heard their own. Indeed, many other African expressions like "s'enjailler" (from Ivorian nouchi slang), or "zarma" (an Arabic word) have made their way into French slang, but these expressions haven't infiltrated schools like the "tchip" has done.

Although tchipping may be commonplace in African culture, it is generally accepted that one doesn't tchip one's parents or elders, because that is an ostensible mark of insolence, a lack of respect, almost an insult. And that's the rub, because our dear kids in French middle and high schools tchip left and right. This is a cultural appropriation that's been twisted and deformed, because it doesn't respect the established codes. It's not surprising that it was a headmaster of African origin that was the first to question this behaviour. But wouldn't institutions be going too far in completely forbidding it in French schools? 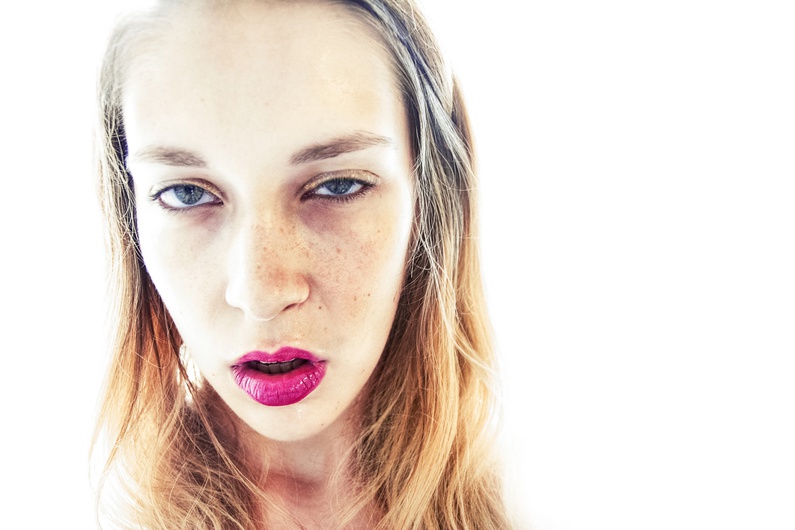 "It's a false issue, the real problem isn't really the 'tchip' but the question of authority and the student-teacher relationship," Mamadou says, becoming indignant, finding this controversy overrated. "I think that the 'tchip' is perceived as a form of influence of the immigrants in French society and in a society where nationalism is escalating and migrants are scary, it's normal that the controversy reaches this magnitude," he believes.

Contrarily, Thibaut thinks that the controversy is justified and that the "tchip" should be banned at school. "Facing unknowledgeable people, 'tchipping' is a way to break the dialogue. Not only is it disrespectful for students to do to their teacher, but it's also a way to refuse the hierarchy." Parents of students are also pondering the question.

Fabien, 48, parent to a 9-year-old boy in his fourth year, admits not understanding the ban. "What about the freedom of speech that is so hard to come by these days? For me, banning is the same as inciting students to 'tchip,' because young people are attracted by the forbidden. Why not work on prevention?"

A question that begs another: who would've thought that a noise made by your mouth could cause so much debate in the halls of French middle and high schools?

This article was created within the framework of the Street School, the free journalism training of StreetPress.