Exploited by multinational companies to increase profits or by the very rich to pay less tax: tax havens represent the slightly shady side of international finance. How to eliminate them?

Fiscal paradises play a large role at the heart of the economy. In the European Union, fiscal fraud represents on average between 2 and 2.5% of GDP. They go as far as being 'essential pillars of economic globalisation,' as Christian Chavagneux, editor-in-chief of the French publication L’Economie Politique ('The Political Economy') and deputy chief editor of Alternatives Economiques ('Economic Alternatives') magazine informs us. Whatever the investment strategies of multinationals happen to be, or their international distribution of labour, tax havens occupy a considerable part.

'Given their essential role in globalisation, any brutal and direct elimination of tax havens could lead to serious economic and financial disruption,' explains Christian Chavagneux. A firm, serious policy must be announced well in advance so nobody is surprised. Take into consideration too that there will be a serious lobbying effort by offshore centres. 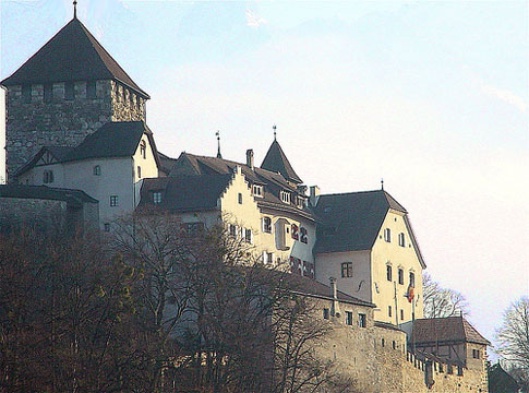 The European policy on fiscal paradises is a good start. On the one hand, it tackles the savings accounts of the very rich (the savings directive). On the other hand, it tries to homogenise fiscal norms in Europe (the directive is planned for 2008). This policy would be even more effective if proactive national anti-fraud measures were added (monitoring of transfer costs, declaration of suspected fraud or fiscal evasion by banks, and so on).

Tax havens exist thanks to the commercial use of the sovereignty of countries that use this phenomenon. Sovereignty is sacrificed to make way for greater financial stability. Bertrand Badie, specialist in international relations and political sciences professor in Paris, claims that the right to intervene has always existed. It's a right he has advocated since the nineties. This idea is based on the principal that some things are more important than sovereignty. Identifying international common norms, like financial stability, or the fight against fiscal corruption, go side-by-side with a desire to implement an international structure based on the respect of fundamental rights. This justifies overruling the sovereignty of the parasite states which use it for their own financial gain.

'If sovereignty is used to achieve what the international community wishes, it will as quickly lose its current legal status and the impunity that it is supposed to give,; continues Bertrand Badie in ‘L’Economie Politique. Such tax havens and their elimination will represent a danger to international financial stability in the short term. Financial stability was already rocked by the current risk of recession from the 2007 sub-primes crisis in the USA. An efficient strategy to deal with fiscal paradises must then be a long term one, based on a legal dialogue from national and European politicians, in order to minimise economic and financial damage. Equally, it must be ready to supersede the sovereignty of the countries concerned, a political cost necessary to rid us of fiscal paradises altogether.