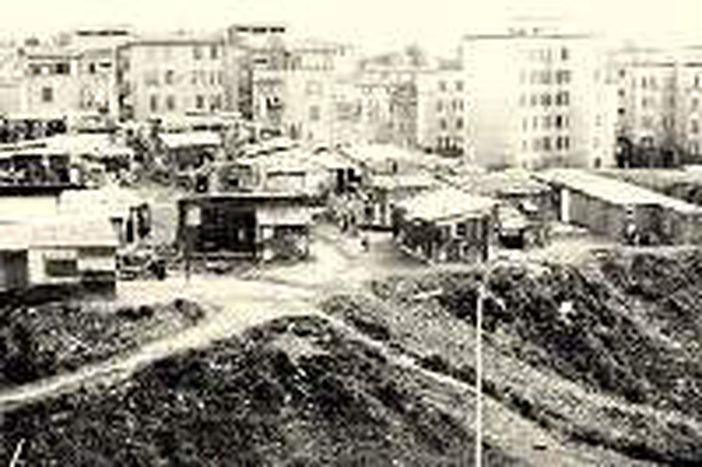 Far from being enclosed like the French 'técis' (ghettos) or communitarianised like the British suburbs, the peripheries of Rome nevertheless have their difficulties: drugs and high school drop-outs head the list

To surrender to the beauty of the 'Tor Bella Monaca' (Tower of the Beautiful Nun) in an eastern suburb of Rome, take a little suburban train from the central station of Termini. Over a 40 minute journey, the coquetry of Rome's centre is progressively replaced with a functional mirage of concrete.

The train passes across the fascist 'borgate' (working class suburbs), constructed in the 1930s to welcome the new working class. It moves across the 'Alessandrino', an old dilapidated suburb, which has since been pushed forward by satellite dishes, flowered balconies and small businesses. To rent an apartment here measuring 35m2, expect to shell out around 700 euros a month. 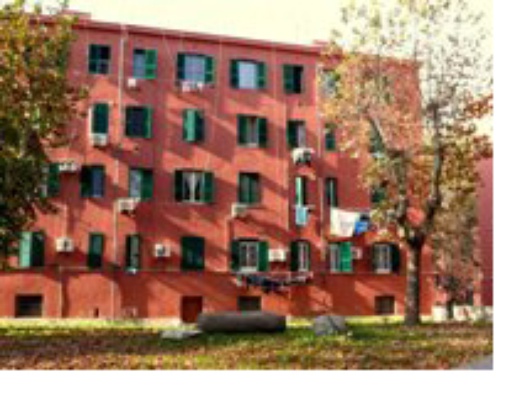 A dozen kilometers further, and a change of decor – buildings with a dozen floors stand planted in a blank countryside. The middle of this austere, urban scenery is throned by the TBM Theatre, graced by the likes of director Peter Brook and Hollywood star Leonardo di Caprio. Managed by Michele Placido, director of 'Crime Novel' (Romanzo Criminale, 2005), it was opened one year ago with a clear, political calling. It was to create a prestigious place in an area corrupted by its bad reputation, and to involve the local population in artistic activities.

The locals are enthusiastic and proud that 'Romans from the town centre travel here for the TBM,' explains Claudia, a young person who lives in the neighbourhood. 'They can see that we are not in a ghetto and realise our difficulties. Most are therefore obliged to come by car, because the public transport system is weak.'

The neighbourhood put its foot firmly on the gas pedal in the 1980s, and welcomed inhabitants from the last shantytowns of Rome. Forty years has seen its population increase from 2,000 to 210,000 inhabitants. Housing has been quickly constructed, but the pace for public services has not followed. Rapidly, the area has closed in on itself, offering a fertile breeding ground for drug trafficking.

It is only recently that the mayor of Rome has become conscious of the problem of the town ghettos. In 1997, the Bersani law for the economic development of the suburbs allowed the transfer of 56 million euros to the municipality. Local authorities used these funds to launch the social 'autopromozione' (self-promotion), which has since allowed the creation of 760 business and nearly 3,800 jobs in the suburb. The initiative has even been hailed in Brussels, where it was bestowed the 'Responsible Entrepreneurship Award' last December. 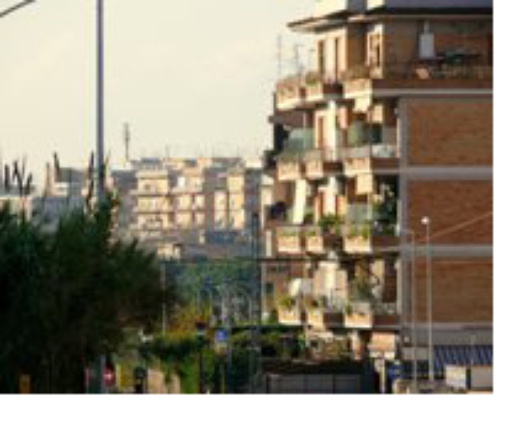 Another problem is political centralisation. The municipality of Rome, divided into 19 districts, sprawls over 150,000 hectares. But the politics of development remains controlled from the centre. Gianpiero Alunni, an old municipal advisor, would like a more localised political administration. The district's municipality has no power to act. It only goes behind the problems.'

Sociologist Franco Ferrarotti, who specialisies in Roman suburbs, says that 'there has been indeniable progress in terms of work and housing, but not sufficient efforts to make the inhabitants of the outskirts feel like entire citizens on their own.' If 86% of Romans live on the outskirts, 'the local authorities of Rome have not yet understood the central role that the suburbs play in the running of the city,' he continues.

There, where public services are sinfully absent, the church plays an important social role. At the Tor Bella Monaca, the 'Santa Maria Madre del Redentore' parish has put an round-the-clock listening service in place. Locals can sepak to psychologists, lawyers and family planning volunteers. 'The biggest problem in the neighbourhood is the lack of familiar milestones which notably discourages children to follow their schooling,' emphasises Father Don Ricardo.

In spite of everything, some beautiful initiatives are born. Last year, in its medical ambulance service, 1,500 children survived because of the help of volunteer doctors. 'Tor Bella Monaca has its difficulties, but it's in a beautiful neighbourhood,' emphasises the priest. This view is shared by Vivian, a Nigerian who came to Italy three years ago to finance her four children's studies in Abuja. 'At the Tor Bella Monaca, there is mutual help. Sometimes, I don't make enough to pay my rent and send money to my children. But I can ask my landlord for a delay in payment, where my neighbours then help me to send money to Nigeria.'

The young woman acknowledges that 'not everyone' has as much luck as she does. But at the Tor Bella Monaca, the heart is there.