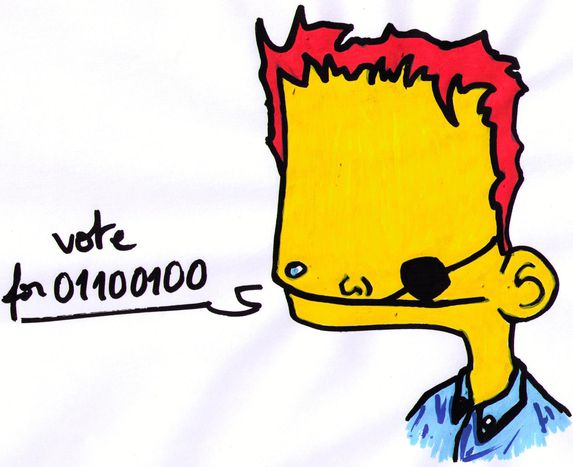 Swedish Pirate Party MEP Christian Engström: ‘Europe is stronger than the US’

The newly elected pirate MEP, 49, a former computer programmer from Stockholm, talks about the EU-US relationship, eyes turning towards Sweden again and Europe’s second wave of pirate parties. Part I in a special edition marking the six-month Swedish presidency of the EU

The Swedish pirate party programme claims three things: to strive to reform laws regarding copyright and patents, strengthening the right to internet and daily privacy and increasing the transparency of government administration. The pirate party gained one seat in the 736-strong European parliament after winning 7.1% of the Swedish vote in June 2009, coming fifth after the social democrats, greens, liberals and the moderate party. It would acquire another if the Lisbon treaty is ratified; the EU aims to see that in force by 2010. 26 EU countries have ratified the treaty, except for Ireland, who are due to hold a referendum due on 2 October. On 25 June, Christian Engström joined the green bloc, a move to avoid being marginalised in the EP. But the pirate party, now the third largest party in Sweden, is a representative of a set of ideas of its own; is it setting sail towards further success or facing its first gust of ideological high seas? 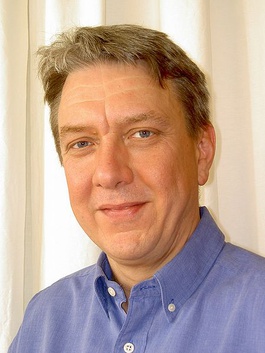 ‘I had got back from a trip to Egypt when I was made aware of the existence of the pirate party,' the father-of-one explains in the cosy park at Mariatorget in Stockholm. 'I saw the homepage which had been started by the party founder, Rickard Falkvinge (who worked at Microsoft – ed), in January 2006. It was half joking but half serious. I knew from the start that this was the thing.’ Engström was an open source software developer and entrepreneur in the first wave of Swedish internet expansion in the nineties. He was a volunteer activist for the foundation for a free information infrastructure (FFII). Between 2004 and 2005 he lobbied in the European parliament in a dispute over the software patents directive. The struggle was a great success for Engström as the parliament rejected the directive in its second reading. The success of the free software movement, in combination with a continuing increase in the conflict between internet pirates and the record industry, gave the impulse for a new set of ideas. The ground was particularly favourable in Sweden.

‘Sweden is once again leading the way’

‘The pirate bureau (an activist think tank) mocked the record industry’s anti-pirate efforts in Sweden by adopting their call-name and using it as a sign of pride,’ notes Engström. It could also be noted that it added a ring of adventure, camaraderie and political cohesion. ‘Sweden is once again leading the way,’ explains Engström. ‘Many in Europe are now looking towards the Nordic country in the same way Sweden was admired for its high internet penetration in the nineties.’ Indeed, Sweden’s internet policy discussion has been extremely vital. Outside of Sweden, the pirate international has seen little success. Engström admits that quite a few of the sister parties have seen declining or low activity: ‘Starting a political party takes a lot of hard work,’ adds Engström.

Pirate 2 and US power 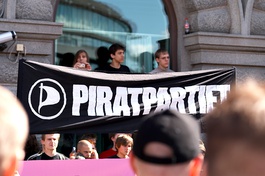 ‘A second wave of pirate parties is on its way,’ argues Engström, pointing out that the pirates have been invigorated by the Swedish success, with new branches starting in Switzerland and Slovenia. The party is organised with the technical exigencies of the internet. The party web forum directs policy, and the party certainly diverges from the hierarchical form common to contemporary politics. ‘We are a focus party. We’re just interested in promoting our key issues, and will trade our votes to whatever side supports them.’ Will it require the discipline of pirate parliamentarians to vote against their conviction? ‘We are hacking the system. We won’t see majorities being able to run their political programmes without compromises.’

Engström is worried that lobbyists for the intellectual property industry have gained power with US president Barack Obama’s administration. ‘But we should not be afraid of the US. Europe is stronger and they cannot boycott us. We should maintain good relations with the US, but not to point of rolling over to their interpretation of copyrights and patents.’ The second generation started their political lives in the pirate party, and are addressing issues such as climate policy, technology transfer, health care policy and global trade through a distinct pirate ideology. Engström does see that information policy does influence many policy areas today,but there is a risk of losing the party's focus. The example is the green movement of the eighties, that nowadays has policy statements on many areas besides the environment. Will you be able to fulfil your promises to the voters? ‘It’s the main point of the present politics,’ says Engström. ‘It will be easier if you have a simple and clear programme.'

Read more from the cafebabel.com local hub in Stockholm