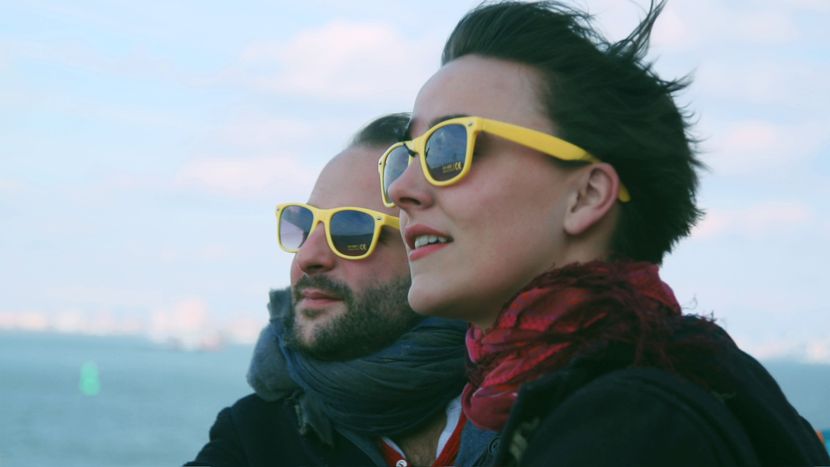 Stubborn, which was released in France as Une Histoire Américaine (An American Story), is the second feature film from young French director Armel Hostiou.

It won’t necessarily change the way you think about film, but that's only because it wants to tell you a new cinematic story – and one that's definitely French.

Stubborn isn't a groundbreaking film. It's the second feature-length film from Armel Hostiou, a young director from Rennes, and it probably won't find its way on to your list of films to see before you die or even into your dinner party conversations about up-and-coming filmmakers.

What's more, the screenplay won't necessarily quench your thirst for narrative escapism. Stubborn simply tells the story of Vincent, who's hopelessly in love with Barbara and will wander the streets of New York until he finds her and wins her back.

A tale of obsession

The film's plot is centred around a guy who's obsessed with a girl, which is a smart choice given that the film becomes particularly interesting when it focuses on the enormous socio-cultural gap revealed by the stubbornness of a Frenchman in the US. Although the film looks, above all, at the funny side of obsession, things become pretty tragic as we gradually learn that the obsessed person is totally detached from his surroundings.

When asked about the theme of stubbornness, Armel Hostiou replies: "New York is a city where human relationships are very codified and where those codes are fairly well respected. I had the idea of someone confronting those codes in the same way that you might bang your head against a wall to test how hard it is."

The slice of Vincent's life that we see shows a man who is completely lost in a city that only really exists because his ex, Barbara, lives there. The witnesses of his experience are New York's residents, to whom he shows photos of his lost love, and an unknown woman who comforts him.

Beyond its narrative structure, which is fairly ordinary, what's really interesting about Stubborn is its production and mise-en-scène. The names of all the film crew could fit on to one business card. Most of the actors were cast on the spot. Many scenes were improvised and shot in unlikely places, without people even knowing that a film was being made. As a result, the direction gives us a rare sense of naturalness and proximity, with the viewer following the character's trials and tribulations as they would if it were hidden camera footage.

A certain notion of French cinema 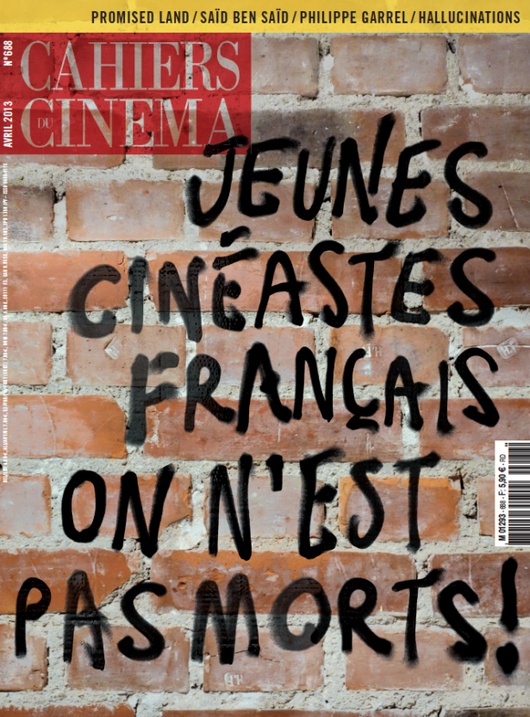 Vincent Macaigne (below) is right at the heart of the new generation, and as a stage director, film actor and scriptwriter, he's certainly versatile. The 36-year-old actor, with his air of melancholy and cliché trade unionist haircut, has appeared in several films over the past few years by this new generation of directors. In almost all of those appearances, he plays a role that he can't seem to escape – a hopelessly lost guy who is kind and cruel in equal measure to the girl he's trying to win back.

Whether he's a depressive rocker in Guillaume Brac's Tonnerre or an annoying ex-boyfriend in Justine Triet's Age of Panic, Vincent Macaigne masters the art of playing a guy who's been dumped and who becomes increasingly interesting as he gets closer and closer to the edge. 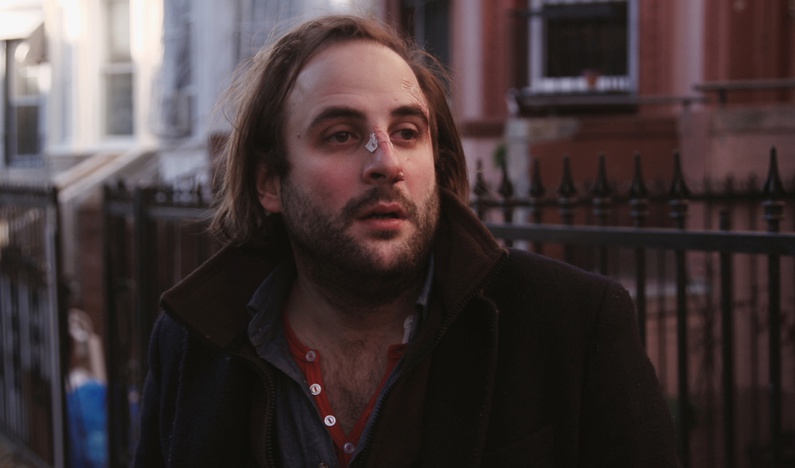 Macaigne doesn't just play the lead role in Armel Hostiou's Stubborn; he also co-wrote the screenplay for it. By subtly pointing to elements of his character's personality in Stubborn, Macaigne depicts a man who's still just as lost as ever, but who now finds himself at the centre of a French tale that invents, disrupts and overturns the codes of the country's cinema – and much quicker than you might expect.

Stubborn was released in French cinemas on February 11th. Its UK release date hasn't yet been announced.