Storytelling contest: What Europe can do for you

It’s tough to talk about Europe on a night out, especially because the Old Continent isn’t exactly all fun and games right now. What’s even harder is finding friends willing to support you in a conversation on the topic. Luckily, Cafébabel is here to help convince your entourage that the EU is actually doing plenty for us on a day-to-day basis.

“Europe is great but it’s far away.” Whether you’ve just finished watching a TV debate together or about to finish your discussion on Brexit, the outcome of these conversations on Europe tends to be the same. Most of the time, people raise an eyebrow, purse their lips and change the subject so they can talk about something cooler – the film to watch, the best new hit on their discover weekly or that insane goal that you need to watch, over and over again. In the end, no one dares to talk about a topic as heavy as Europe. It’s too complicated.

In the shadows of my 30m2 apartment, I often asked myself how I could change the sense of disillusionment surrounding Europe. I schemed, trying to figure out why 73% of my generation abstained from voting in the last European elections. I wanted to understand why only 2% of my friends (OK, one friend) know whom the president of the Commission is, or what the EU has done for them as students and young professionals. Let’s be honest, as soon as we were told Europeans could travel using just their IDs and a few euros in their pocket, or that their Erasmus exchange would be a life-changing experience, there wasn’t much left to say.

I was quietly trying to build my Casa de Papel when suddenly the spirit of the Profesor took over me. It didn’t take much. I decided that, if I wanted to be credible, I would somehow have to prove that Europe is part of my daily life, kind of like Cafébabel’s slogan: “Europe in real life.”

Originally from Marseille, I have often been confronted with my city’s bad reputation. “It sucks, it’s dangerous and there is trash everywhere…” But one year, I saw everything change. In 2013, Marseille-Provence was chosen as the European Capital of Culture. So my Mediterranean city was going to have to suit up for the occasion.

What came next was a complete transformation. Cultural centres sprouted from the ground, neighbourhoods were renovated and party spots were multiplying like rabbits. 11 million tourists came for the occasion, something we had never experienced before. Netflix came to shoot its first French TV series, and OM (Olympique de Marseille, a football club, ed.) recently shook up the continent with its moves in the UEFA Europa League. So I’ll come out and say it right away: thanks to Europe, my city and my daily life both have new faces.

Just as with Marseille, the EU is working on transforming regions, cities and villages across the continent. At Cafébabel, the first participatory magazine made by and for young people in Europe, we want to explain, describe and show your Europe. That’s why we wanted to join the #EUinmyregion project, which tells Europe as you live it.

The #EUinmyregion contest is a chance for you to highlight concrete actions financed by Europe. Up until the 31st of August, you can tell your version of Europe in real life on the website www.EUinMyRegion.eu by writing about or taking photos of a project financed by the European Union that changed the way you see your city or neighbourhood. Maybe you’ll even have the chance to experience something truly unique. The three winners will get a free Erasmus experience for three weeks: one week at Euractiv, another at the European Commission and the last week in a communications agency in Brussels.

Pretty cool, right? Europify your summer. You have until the 31st of August to get people excited about Europe and, like me, become much more credible on a night out when talking about the Old Continent. 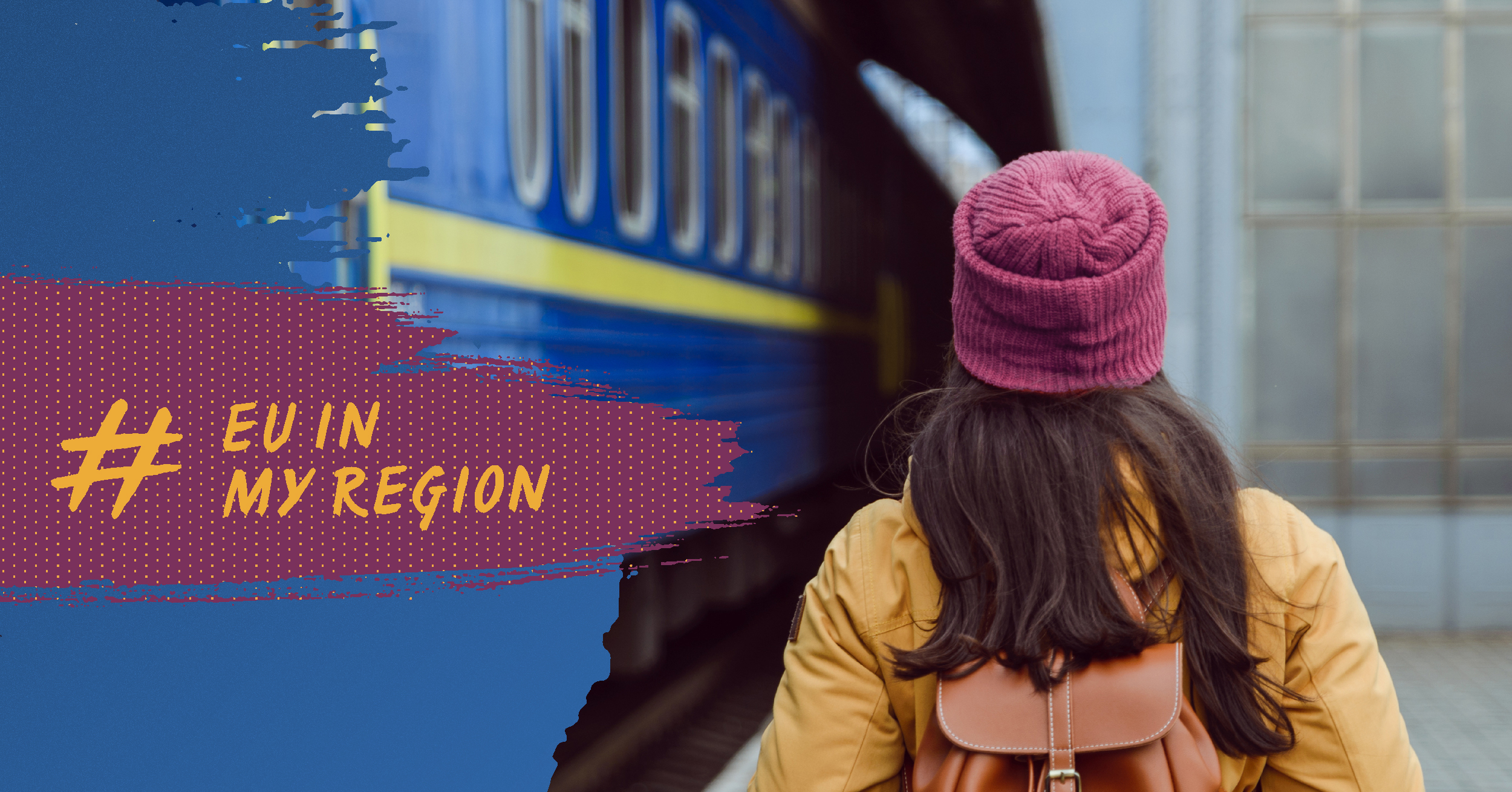