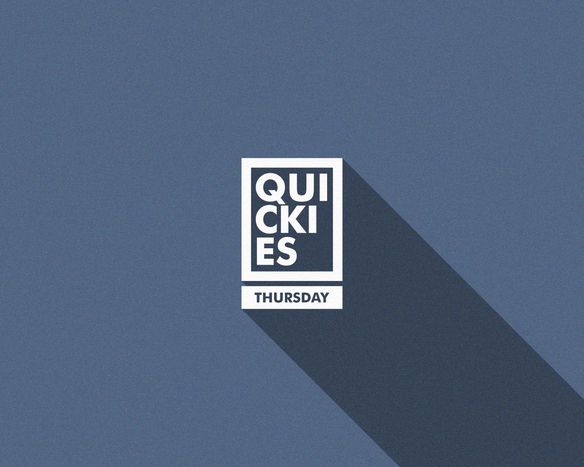 Tensions are escalating between Spain and Italy thanks to the remarkable success of a Spanish chain of Mafia themed restaurants. The chain called 'La Mafia' has 34 restaurants across Spain and plans to open more as the Spanish go mad for the mafia meals. La Repubblica's mafia writer Attilio Bolzoni asks in outrage, “Can you imagine what would happen in Spain, if Italy opened a pair of restaurants dedicated to terrorists from ETA?" The point is well made but allegedly damn good.

Essex toddler can eat nothing but mint sweets