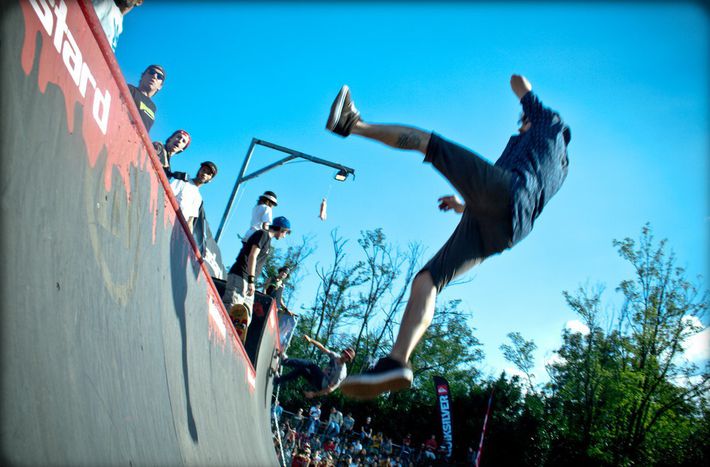 José Sócrates handed in his resignation on 23 March after the austerity measures proposed by his minority government were rejected by parliament. The interest rates for Portuguese government bonds then rose to record highs while the euro dropped on currency markets. The eurozone can only avoid new perils when everyone understands that the times of plenty are over, writes the press

The resignation of the Portuguese head of government has destabilised the country, which is why the EU must help Portugal as quickly as possible to get through this difficult phase, the left-liberal Spanish daily demands: ‘Since yesterday the stability of the eurozone is menaced by a new major risk factor. In the face of a situation as grave as that of Portugal it is the duty of the EU summit which begins today to react swiftly. First the details of the extension of the bailout fund should be clarified as soon as possible to increase the credit capacity to 500 billion euros. It would be optimal if these changes were decided on quickly enough for Portugal to benefit from them. In this respect any kind of hesitation is worrying. The Spanish government reacted too optimistically when it assured everyone that the crisis in Portugal won't affect Spain’

‘Times of pay rises and pensions at 50 over for good’ - De Tijd, Belgium

The Portuguese parliament has rejected an austerity package which in the eyes of the Belgian business paper is essential: ‘Europe and the IMF will very soon foist a much tougher austerity package on Portugal. This same paradox is what we are seeing now. Brussels is a beleaguered city today. The trade unions are protesting against the European bogeyman who is demanding too many economy measures. If (German chancellor Angela) Merkel had her way everyone in Europe would become more German. That's not necessarily a bad thing. A minimum of cohesion regarding the direction we're all headed in is the first thing this economically disparate Europe needs. What Merkel has understood, and what the Portuguese will learn from experience very shortly, is that Europe can no longer live beyond its means. The times of plenty, of generous pay rises and getting pensioned off at fifty are over for good’ (Kris Van Haver)

The resignation of Portuguese prime minister Jose Socrates has triggered a severe political crisis, writes the Portuguese daily: ‘Portugal wanted to avoid suffering the same fate as Greece, but now it seems inevitable. Our partners in Brussels and Berlin will think: 'Those people are crazy. We put so much energy into finding a solution that corresponds to their needs, and they wind up digging their own grave.' They see a suicidal country with no orientation which has conjured up a political crisis at the worst imaginable time. It is still unclear how our partners will react to the new status of our prime minister when he arrives in Brussels. It is also uncertain how this will effect the negotiations in the European council. But one thing is certain: in one fell swoop the political crisis has destroyed everything that has been accomplished to date (Teresa de Sousa)