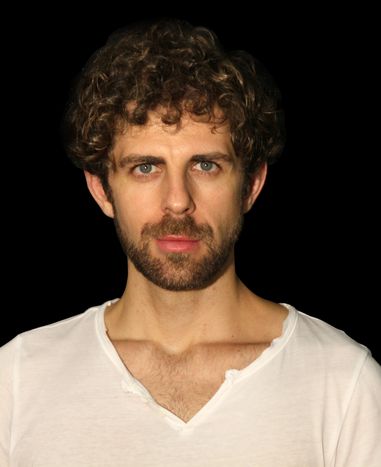 Santi Senso is ten minutes late but apologises immediately before inviting me to join him on a terrace on Merida’s Spanish square. Despite the arrival of autumn in the capital of Extremedura in Spain, it is more than thirty degrees this early afternoon. Santi Senso has the air of a nice kid playing at being mean when he casually admits that he has hardly slept at all. He wasn’t out all night partying though, but was participating in an independent short film about kickboxing, he says with an intense blue gaze.

Santi Senso moved away from his home in western Spain to become an actor but admits to returning as often as possible to enjoy his mother’s cooking and his grandmother’s advice. The actor trained with performers as Sofia Michopoulou,Tayeb Saddiki and Cristina Rota, whose school in Madrid has seen the most important actors and actresses of its time pass through its doors. Last year Senso played the part of Cleonice in Jeromy Savary’s production of Lysistrata at one of the most important gatherings of classical theatre, the 56th edition of the Meridafestival.

'I need tension provoked by intimacy in order to feel alive,' Santi says, which is how he came up with the idea of a house theatre defined as  'intimo-sensorial', where performances simmer in the kitchens of different people. The third season of the 'intimate theatre' festival has just taken place from 20 to 23 October in Madrid. 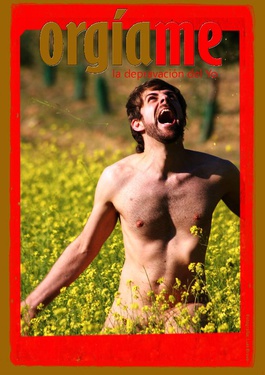 Senso disappears from my field of vision to go and give a brotherly hug to the vice-secretary general of the popular party of Extremadura, which was voted into power in July for the first time since the birth of democracy in Spain (Spanish dictator Franco died in 1975 - ed).  ‘Sorry, that was my friend Juan Parejo,’ apologies Senso when he is back at the table. We continue where we had left off. ‘The viewers can leave in a state of shock after a performance,' he says. 'I succeed in opening inner channels in them but I can’t be held responsible for the consequences. They must deal with it themselves or consult a psychiatrist who can help them,’ he goes on to warn cautiously. He advises that anyone tempted by this claustrophobic but liberating adventure - of attending one of his 'intimate' house theatre plays - must leave ‘their shells and their defenses at the threshold because once inside we are all vulnerable. Otherwise we cannot dig deeper inside ourselves and share our experiences in creating a living theatre.' Santi Senso is certainly not fearful of the prospect of improvisation nor by the proximity of the public during his performances. 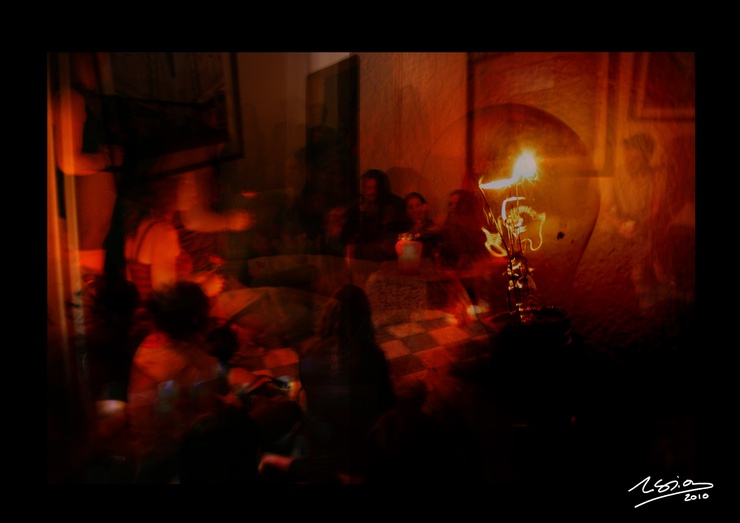