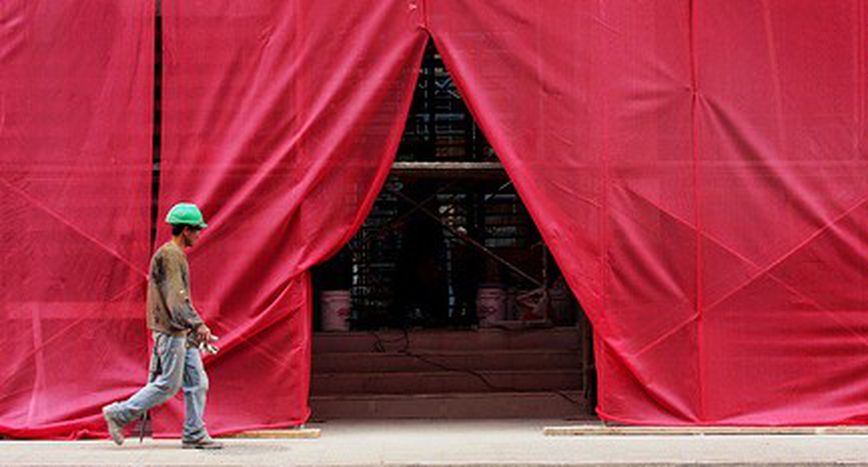 The crisis threatening the international financial system, with sudden falls in the stock markets and an atmosphere of general pessimism, has clearly shown up the weaknesses of the Spanish economic model for growth. Alarm bells are ringing and macroeconomic indicators are beginning to reveal the frailty of its economic structure. These are hard times for the Spanish economy, which is experiencing a rapid downturn in employment, the closure of numerous companies and a fall in real estate market prices.

In Spain, people work little, badly and inefficiently, and the country seems to be in a state of perpetual holiday. According to a global index of competitiveness recently published by The Economist, Spain is at number 30, far behind countries like Ireland, China, Taiwan, Israel, Estonia, Malaysia, Chile, India and South Korea. Almost all the countries in the European Union surpass Spain in competitiveness – which is logical given that Spanish workers spend more time on holidays than at work, between official days off, weekends, long weekends, Christmas and summer holidays. 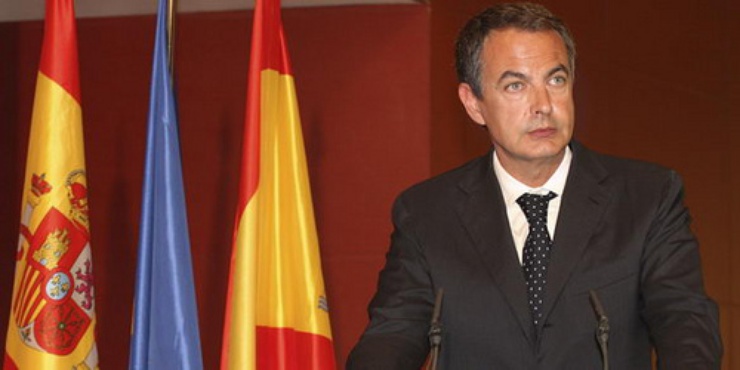 Another aspect worth emphasising is that of commercial creativity and technological research; in the same index quoted above, Spain does not appear at all in the first twenty-four places, which includes countries such as Taiwan, Iceland, Holland, Singapore, Austria, Slovenia and even Greece. For example, despite its pretensions to being one of the larger, richer countries of the world, Spain is in thirteenth place for registered patents and it is not counted among the first twenty-four countries on the information technology and communications index.

In 27th place on the index of economic freedom, Spain is again behind most of the EU countries, as well as theoretically less-developed countries such as Chile, Estonia, Cyprus, Lithuania, Taiwan and even Trinidad and Tobago. Years ago, the World Bank had already indicated that in Spain it is almost impossible to start up a company, as it involves so much red tape and an almost soviet degree of bureaucracy. This is manifest in the last World Bank report, an analysis of 178 economies in which Spain is in 38th place for the degree of facility in conducting successful business, but in 118th for starting and establishing companies.

The state is wasteful, functions badly, and spends more than it brings in

The state is wasteful, functions badly, and spends more than it brings in. Referring once again to the economic indicators published this year by The Economist, Spain is in second place for public debt, only surpassed by the United States, although it is takes first place in the EU for wasting its citizens' taxes. Public administration functions badly and it is sluggish in facing up to the new challenges of global society.

Spain takes one of the highest places in the economic indicators for labour costs, where it stands at number 18, surpassed only by the richest and most dynamic economies in the world. Spain's costs, for example, are similar to those of the United States, Ireland and Japan, but income is almost half that of North America and sensibly inferior to that of Japan; in sum, it produces less well and in lower quantities but for almost the same prices. A profound labour reform is necessary to make manpower more productive and less expensive.

A short exterior projection of the Spanish economy

Spanish industrialists find it difficult to pack their bags, invest abroad, speak other languages and implement businesses and sales outside of Spain. Out of its immediate peers, the EU, the United States and the most developed countries in the world, Spain is one of the countries that exports the least, far behind Italy, France, Germany, Japan, the United States and Canada (whose population, incidentally, is much smaller than that of Spain). 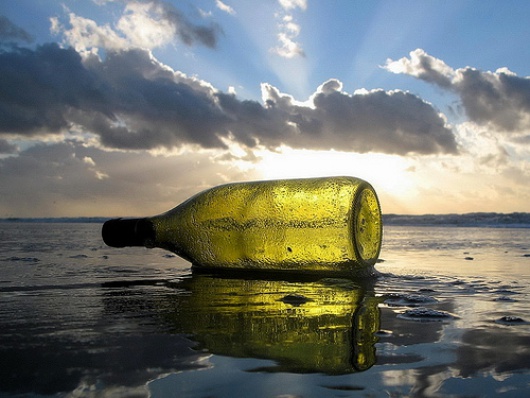 This is the current state of affairs. It is necessary to turn away from the established complacency concerning certain national questions, to re-evaluate the Spanish economy in general terms and to flee from the rotten triumphalist topics celebrated by Spanish political and economic leaders. Without the necessary self-criticism, it is impossible to overcome crisis situations and to provide solutions for the obvious problems the economic framework presents when examined from an objective, rational perspective, free of misplaced patriotism. It is up to Spaniards to choose.