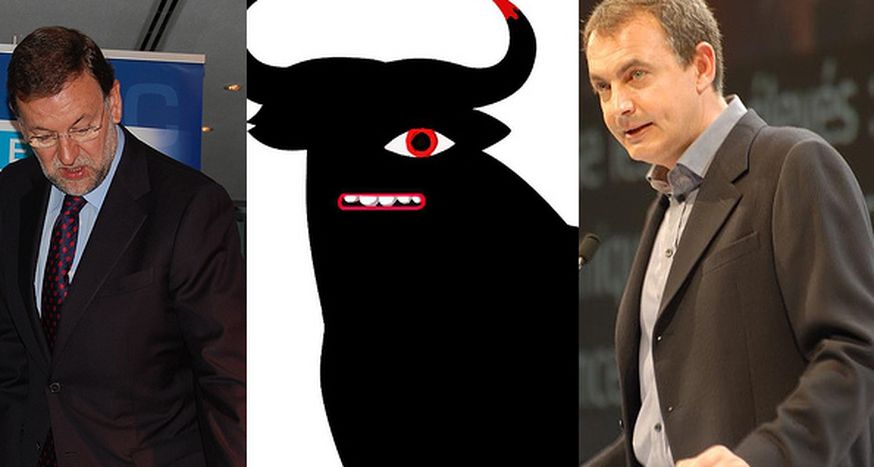 Debates on Europe in Spain are frequently a misleading paradox. On the one hand, public opinion is attached to the European Union, which facilitated the economic and political modernisation of the country. On the other, the lack of 'political pedagogy', the campaign for the European elections in June being no exception, leaves the EU as a distant and unknown political reality

No country, except perhaps Ireland, has benefited so much of European integration as Spain has. Several sources agree that it has received up to 1% of its gross domestic product (GDP) for twenty years from transfers from the EU structural and cohesion funds. However, Spain has never hidden its uncompromising defence of its national interests, Spanish diplomats being considered as 'nightmares' by their other EU colleagues when it comes to negotiating the EU budget or the institutional power of each country. Despite this, Spanish voters remain among the most enthusiastic supporters of European integration, the last example being the 77% of favourable votes for the European constitution in February 2005.

At  77%, Spanish voters remain among the most enthusiastic supporters of EU integration

Is Spain, for long the 'good pupil' of budgetary orthodoxy and able to combine support for political integration and the defence of its interests, a good example of Europeanisation? A qualitative analysis of the campaign debates can but darken this wishful interpretation.

In March 2008 the socialist president Jose Luis Rodriguez Zapatero won the legislative elections, ensuring a comfortable majority in parliament thanks to the support from peripheral nationalist parties. The four-year period ahead was promising for social policies thanks to the previous budgetary surpluses. Today the situation has radically changed. With unemployment rising from 9 to 15%, public deficit deepens and the scope for government’s action narrows down. In the political field, the socialists have lost the support from the nationalists in the wake of the change of governments in Galicia and the Basque Country following the regional elections of 1 March.

Whereas a few weeks ago the European election was anticipated as a national plebiscite on Mariano Rajoy, his conservative opposition party being at the centre of some corruption scandals and by internal criticism about his weak leadership, this election has suddenly turned out to be a tough ordeal for the government. Its recent reorganisation evidences its weakness addressing the economic turmoil. That is a good example of what political scientists call 'second order elections': the opposition has a change to punish the government whose supporters do not perceive clear stakes and do not turn out on the polling day.

It can be anticipated that the campaign will just be a translation of internal quarrels about the economic crisis to the European level. Who is responsible for this? Politicians who for years have never addressed European issues in public? Brussels for being 'too far away' from ordinary citizens? Or just the present political agenda? Anyhow, Spain has not abandoned the logic of 'permissive consensus' in favour of a true discussion about its role in Europe. It may have to confront this debate in 2013, when Spain will become a net contributor to the EU budget. This dating may be a bitter one…