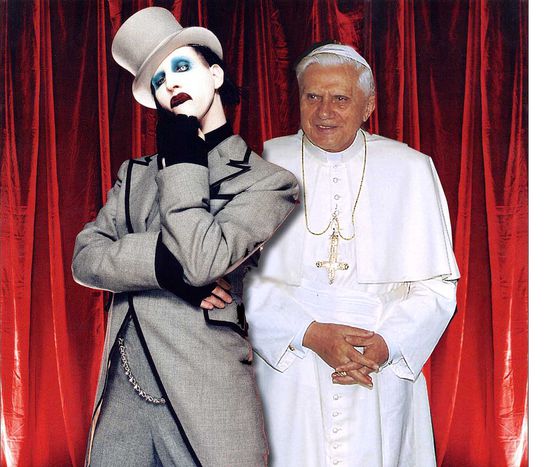 Spain ‘aggressively secular’ according to Pope

On his two-day trip to Spain Benedict XVI drew parallels to the situation in the 1930s. Spanish, Belgian and Dutch commentators are divided on his comments - vilifying or justified? Press review

In an interview conducted during his visit to Spain Pope Benedict XVI has accused the Spanish government of 'aggressive secularism' and compared the situation with the second Spanish Republic of the 1930s. A grave mistake, the Catalan daily finds: ‘The words of Pope Ratzinger spoken in the plane on the way to Santiago de Compostela don't correspond with the previous climate of the visit created by [former] vice-president Fernández de la Vega and the Vatican secretary of state Tarcisio Bertone. The allusion to the anti-religious climate of the 1930s was tactless, as indeed the spokesman of the Holy See Federico Lombardi admitted yesterday. It was also not just rash but a mistake to accuse a government of 'aggressive secularism' which only twenty-four hours previously had renounced the law on religious freedom’ 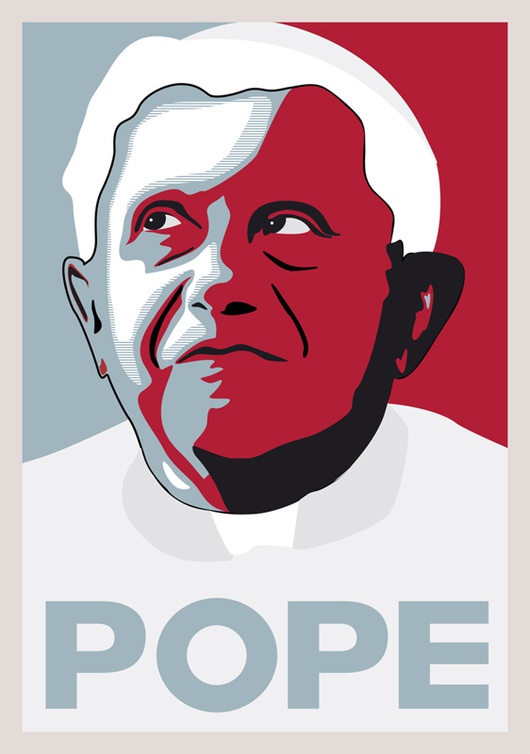 Comparing today's anti-catholicism with the anti-clericalism of the 1930s is tantamount to distorting history, writes the left-leaning daily: ‘What would prompt someone to compare a democratic decision-making process in which individuals have the freedom - and not the duty - to propagate ethical decisions and to decide on their own relations with a fascist dictatorship in which opponents were physically liquidated? The Pope gave the answer himself: Because in Spain a dispute is raging between faith and modernity, whereby he implied that the two are mutually exclusive terms. For the Belgian church this is particularly bad news. Because with his words the pontiff made it clear that [the controversial conservative] Archbishop Léonard is completely in line with the Vatican, and that those who are of a different opinion are apostates of the true faith’ (Yves Desmet)

Pope Benedict XVI's criticism of anti-clericism in Spain is justified, writes the conservative daily: ‘The left-liberal camp has always seen the church as an aggressor and an enemy of freedom. But in fact religious people in Spain have every reason to feel that they're being shoved into a corner. European public opinion is unusually sensitive about politics shifting to the right. That's why EU sanctions were considered against Austria when [right-wing populist] Jörg Haider's party made it into parliament. But as the socialists around Zapatero unfolded their plan of radical secularisation and curtailed the rights of the catholics there wasn't a peep from Europe's christian democratic parties, whose roots lie in christianity’ (Piotr Semka)