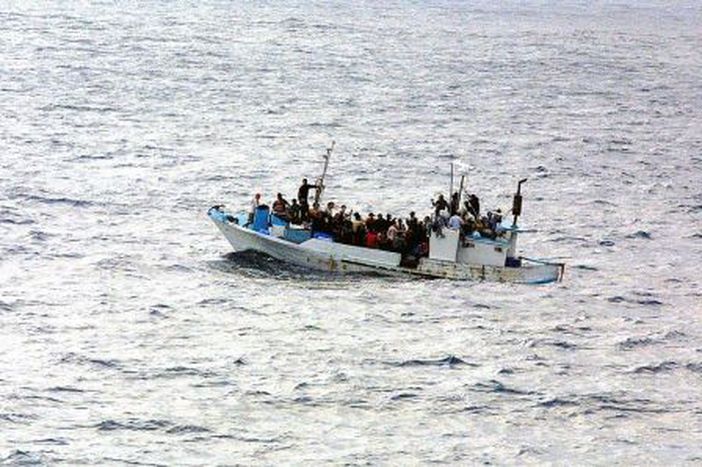 Waves of immigrants from North African countries are testing the limits of E.U. solidarity. The growing humanitarian crisis has already forced over 200,000 migrants to flee Libya and Mediterranean countries Malta and Italy, who, due to their geographic position, have been the first to feel the impact.

Italy, Greece, France, Spain, Cyprus and Malta met in Rome to plan a policy strategy to get a special European Union solidarity fund.

What measures is the European Union taking to tackle a possible emergency?

Italy has called for European Union partners to help in coping with the massive influx that some Mediterranean countries could experience if Libya's dictator is toppled, and asked that it adopts necessary measures to deal with a catastrophic humanitarian emergency.

According to Mr. Casser, press officer of the Permanent Representation of Malta to the EU: “The possibility of an influx of a large number of migrants from Libya is very real and in this regard, Member States facing such an influx should be given the necessary support, not only financially, but also in practical terms, in order to effectively address the specific situation. The Union, as a whole,” he added, “needs to bear the responsibility for dealing with the situation in North Africa and particularly for addressing the possible arrival of large numbers of immigrants. “

Some steps have been already taken in this direction: the European Council declaration of 11 March 2011 states that the Member States most directly concerned by migratory movements require the E.U.’s concrete solidarity and that the EU and the member states stand ready to provide the necessary support as the situation evolves.

The European Agency for the Management of Operational Cooperation at the External Borders of the Member States of the European Union, Frontex, launched "Operation Hermes" in February to “assist the Italian authorities in managing the inflow of migrants from North Africa, particularly arrivals from Tunisia, on the island of Lampedusa” and the European Parliament adopted a resolution, requested by Italian and Maltese MEPs, that would “call for the principle of solidarity and shared responsibility to be applied to border control”.

As explains Mr. Casser, “Malta believes that the EU’s focus on solidarity needs to be as strong as possible in order to deal with difficulties faced by the Member States that are most directly concerned with the potential migratory influx that may ensue as a result of the situation in North Africa. The European Parliament’s call for the principle for solidarity and fair responsibility sharing in the context of border control is important in that the necessary resources need to be made available for any Joint Operation coordinated by FRONTEX. This has also been recognised by the European Council in its declaration, which urges Member States to provide further technical and human resources to FRONTEX as required. The principle of solidarity and responsibility sharing should also be applied beyond border control, in addressing all aspects of any migratory influx.”

Last but not least, even though the Italian minister's call was met with skepticism by some European ministers who believe that Italy is a long way from being overloaded, the European Commission is considering the assignment of E.U. funding for the emergency.

How bad is the migration emergency threat? According to the Italian office of Caritas : “At the moment the situation isn’t dramatic yet and it will all depend on how things will evolve in Libya. A looming migration emergency is anyway likely to happen and what we need from the European Union, more than extraordinary funds, is a cohesive policy on that issue.”