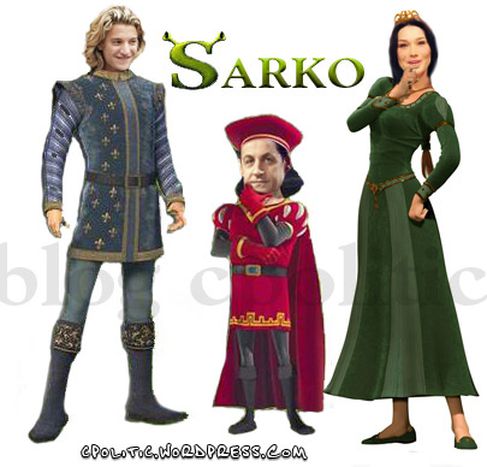 So what if Jean Sarkozy wants to be like daddy when he grows up?

He's got the eyes of his mother, the chin of his grandfather and the political gene from his father. The only difference marking the French president's son's bid to be chairman of Paris' financial district is that he is 23 ... a Spaniard breathes in the nepotistic affair

From the European royal households to the TV show Dallas, family sagas and their tasty storylines have always attracted a great deal of interest from the general public. Numerous 'sons of' complain that the fame of their fathers eclipses their true values, since they can never really escape comparisons and suspicions of favouritism (poor Enrique Iglesias). However, in other areas, the importance of who your family is seems rather more bearable. This is the case in politics: often, like father like son, the profession is in the blood, passed down the line, just like an address book (which is surely more useful than the genes).

The most recent example of this genetic sensibility is Jean Sarkozy, the son of the French president, who is demonstrating a surprising level of precocity. Junior, as he is ironically called in France, has put his name forward for the presidency of EPAD, the public authority which manages the highly important La Défense business district of Paris (which is gearing up to be a competitor to the City in London - ed). And he is only 23 years old! Furthermore, the second offspring of Mr. Sarkozy is already a councillor in the trendy town of Neuilly-sur-Seine (of which his father was mayor from 1983 to 2002), and a regional councillor of the Hauts-de-Seine département. Jean may be married with a child on the way, but he has not even finished his university studies, and is still in his second year of a law degree. His young genius mind does not seem to have rubbed off in the same way on his student life...

The controversy began when opponents accused Sarkozy senior of favouritism. Supporters denounced these claims, calling Jean a victim because of his name (I am almost shedding a tear). But really, what is new here? Is anyone truly surprised to see the same surnames reappearing in the political pages of the newspapers generation after generation? (The example of 'Mitterand' comes to mind, what with François a former French president, and Frédéric, his nephew, now the current culture minister). 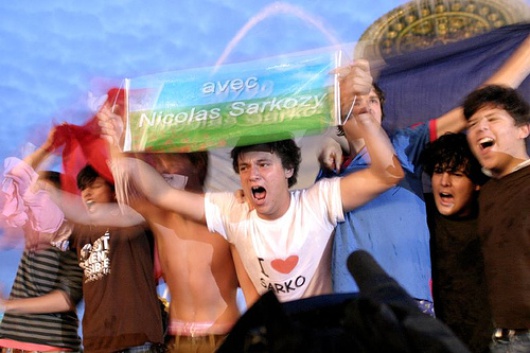 So why should we make Jean climb the career ladder with second-rate posts when we all know where he is going to end up eventually? Why not skip that whole process - that must have been the thought of his father (perhaps suggested to him by godfather Brice Hortefeux, the French immigration and national identity minister - after all, he is still family!) The real news here is that Jean is still young and has not passed through the grandes écoles, which is especially significant in France where the énarques, or graduates of the national school of administration (ENA), occupy the majority of the public positions of power. It's a simple rule of protocol. Shame therefore that other young men (and women too, as it seems the political genes are passed on by the Y chromosome) that have graduated from less pompous high schools and universities with more commonplace names cannot ascend to jobs like Junior here. And to think that many master students are heading for the dole queues... 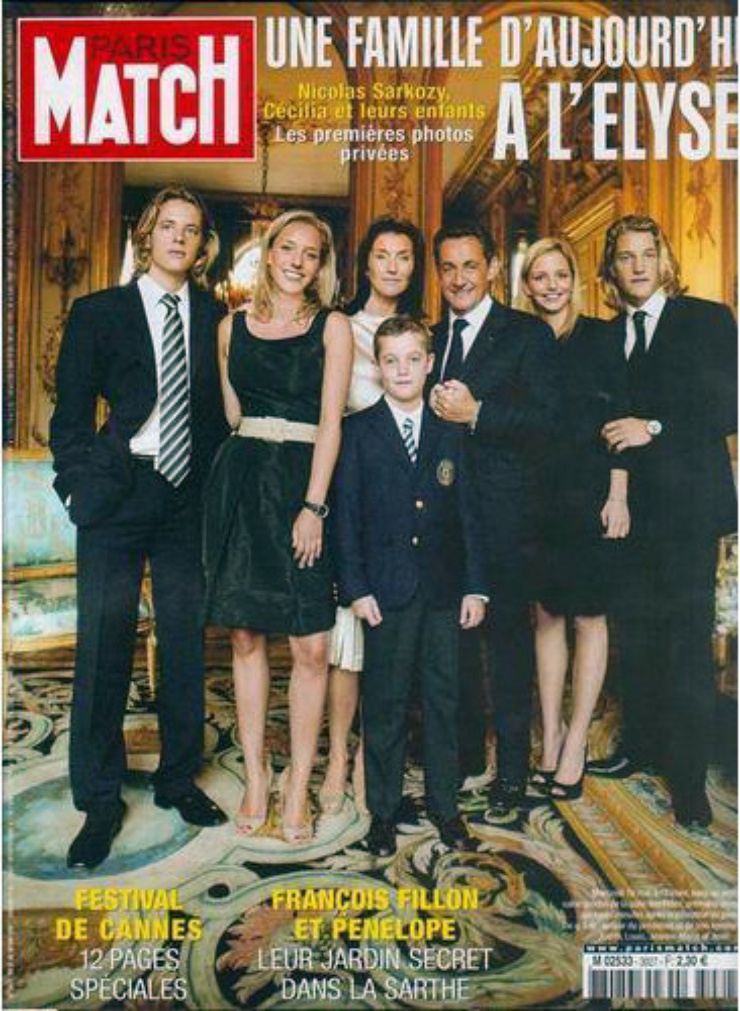