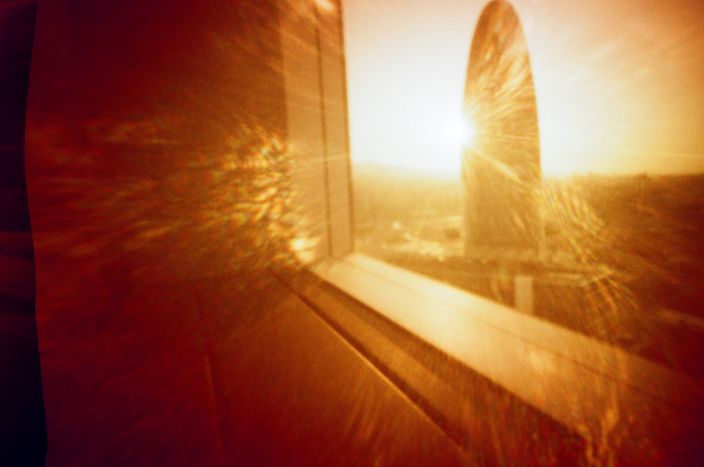 Slovenian expat: Barcelona, I love you, but I hate you too

Barcelona is just like any other part of the world: it has its disadvantages, which become more visible when you actually stop to take a breather in the city and see it through non-touristy eyes. It’s when you actually start living here that things seem different

It’s the sixteenth most visited city in the world and the fourth most visited in Europe (after Paris, London and Rome). Every year more and more tourists are attracted to the lure of Barcelona. No wonder, since it boasts a warm climate, vibrant markets, concerts in infinitely labyrinthal streets, a litter of historic monuments (slice of Gaudi, anyone?) nd some of the world’s most famous football players. That’s down to good old publicity and marketing. But Barcelona is also just like any other part of the world: it has its disadvantages, which become more visible when you actually stop to take a breather in the city and see it through non-touristy eyes. It’s when you actually start living here that things seem different.

To cross or not to cross? 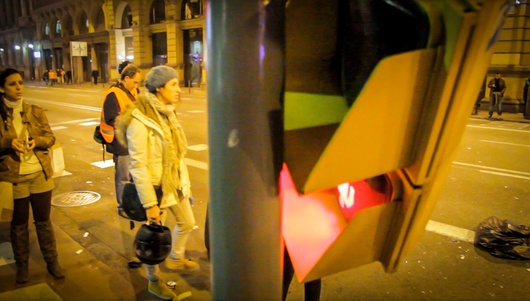 Those famous flashing green traffic lights! In Slovenia they’ll lift your mood, but in Barcelona they represent a veritable challenge, the battle between the traffic lights and yourself, as you decide who will the victor in this battle. I am a young, fit and healthy woman and I know for sure that it is practically impossible to cross the street when the green light starts blinking at you. You get approximately three seconds to decide to make a run for it as that green man starts warning you to reach the other side already. There are around 34, 000 traffic light stations in Barcelona, and every fifth person who crosses the road here will end up having an accident. Better to restrain yourself and cross when it is safe.

Barcelona is still a city with many elevated structures, partly because the mayor has maintained the protection of the inner-city’s urban planning. None of the buildings in the historic centre have more than five floors around them. But each one has one a floor which is interspersed between the other, which brings the number up to six or seven in total. I always have to go to the fourth floor to get to my staircase, and it takes a while, because in the end I have walked up six floors – basement, ground floor, first floor, second, third, fourth... 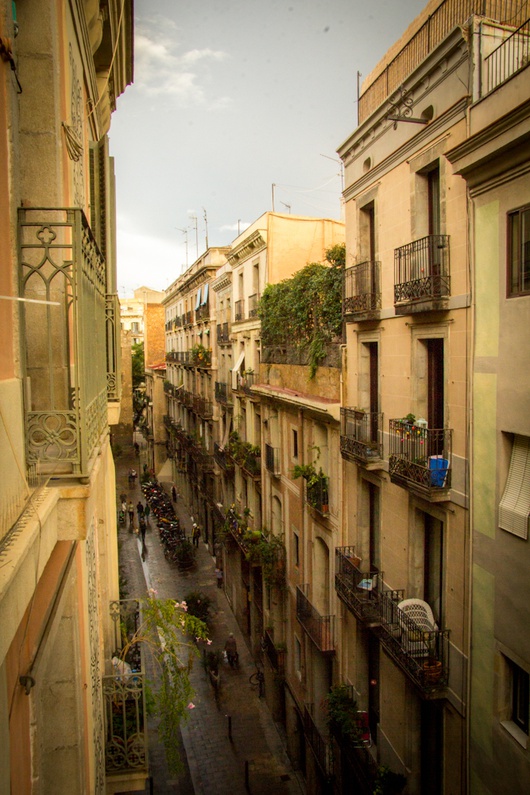 All that for what? As a friend kindly explained one day: ‘When these buildings were first built there was a law which prohibited the construction of any buildings which were higher than five floors. By having more floors but giving them different names, no laws were being broken.’ That’s all very well, but the price I am paying for that as a new resident in the city is a mess in my mind.

Not the greatest way to rise and shine

You drink too much one evening, you come home very late (or early in the morning), you pass out in your bed, and you wake up a few precious hours later with a sonoric …. Drrrrrrrr drrrrrrr…. 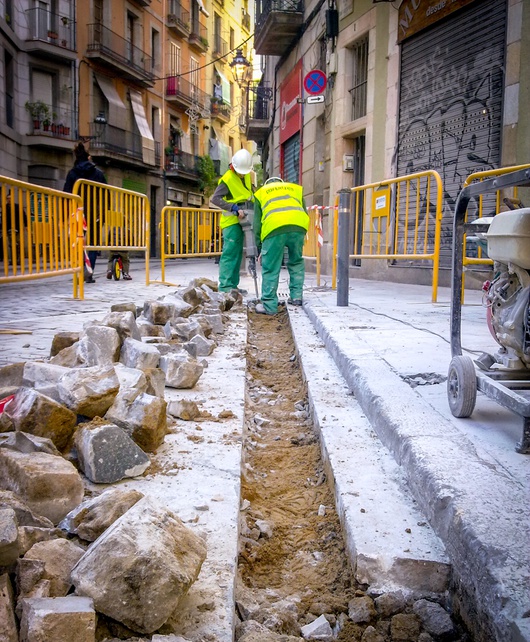 Your head digests the massive explosion on the streets outside, but you are powerless. There will always be construction work going on outside. It’s not only a story of the Sagrada Familia: the entire city of Barcelona seems to be in constant construction.

Closed between 2 and 5pm

I had to buy a watch when I moved to Barcelona. In Slovenia shops open at 8pm and close at around 7pm. Bars and restaurants are open from 10am until midnight. In Barcelona every shop or restaurant has its own opening times. The Catalans tire of working day in and day out, and bag at least two hours of siesta every day.

But the siesta is not applied consistently throughout the city, and this is why I need to consistently check my wrist for the time: can I go and eat now? Do I have time for a coffee before they close the bar? Will the shop be open so that my walk is not for nothing? And so on. Why not work eight hours in one go and then go home and enjoy all that time off that you would have taken in the afternoon? I will never understand the benefits of these working hours. I also note that the Pakistanis, Indians, Moroccans and Africans in general keep their own bars, shops and bakeries open all day long and late into the night – where is their siesta time? 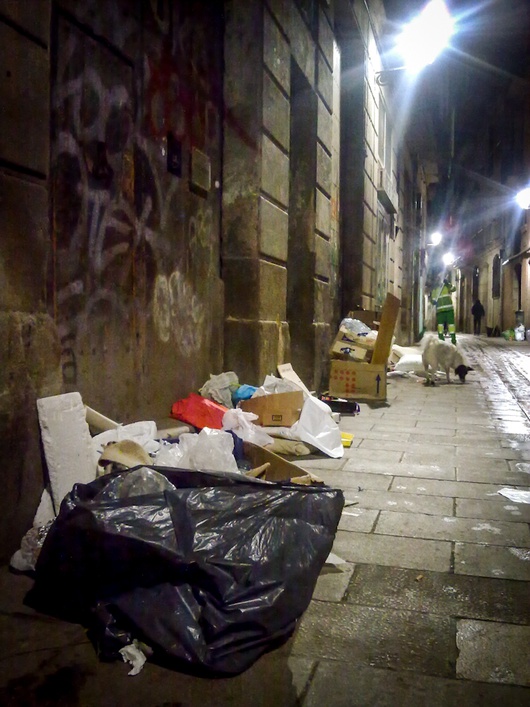 Let’s say the recipe for Barcelona is:

...It’s the most famous cocktail Barcelona has, but which few are a fan of.

I will let this marvellous video featuring Juan Fernando Andrés Parrilla and Esteban Roel García Vázquez do the talking for me...

I do enjoy living in , and I am falling in love with Barcelona more and more with each day, but the reality is definitely not a fairytale of a mere 24 to 36 hours in the city.