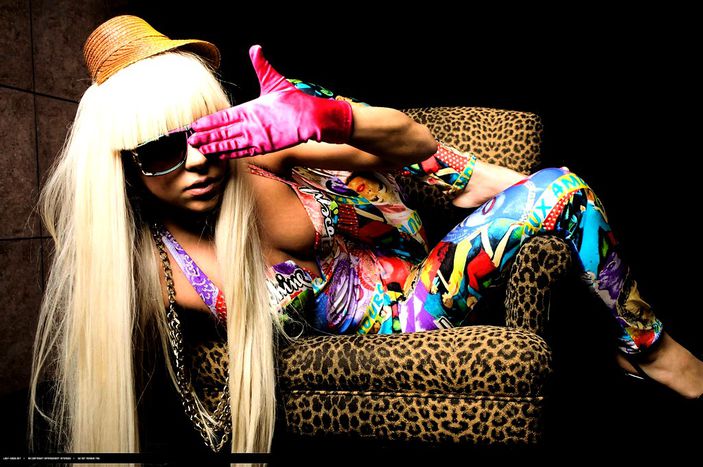 Do you have your iphone 4 at the ready? Of course you do! Would you like to boost your virtual profile? Use Twitter! Any way you like. Here is some advice taken from the most followed Twitter profiles in Europe: from Lady Gaga to 10 Downing Street

So, you’ve already checked out the sites which give you ten or more ways to increase your following on twitter. I wasn’t convinced and only discovered one truly revolutionary proposition: 'On twitter you only follow the most followed. Once you’ve gathered a number of subsequent followers, it will naturally mean you get even more followers.'

Tweeps, the shortest path to becoming popular on twitter is therefore to link up with the most followed accounts on the net.

Tip number 1: when you celebrate your birthday, post a photo of yourself, nude, only just masked by a teapot (or something else. Get creative!) to maintain a bit of mysteryTip number 2: Create a name for your followers. Lady Gaga named hers 'little monsters': 'Thank you for believing in me little monsters! I’m your hooker'Tip number 3: Like Lady Gaga, don’t hesitate to publish their photos on your account to reward your followers’ loyalty

Say little, but make it count

For Britney Spears, the former twitter number one celebritweet, it’s more about marketing. She has posted previously unreleased photos from Glee, a series in which she will be making a guest appearance, on twitter.

Tip number 4: Dish the scoop on your career. If you’re not a singer or an actor, you’ll need to use your imagination… You could talk about football, à la Lily Allen. The British singer has over 2 million followers and often chats with them. So copy her. In particular, it’s her fiery outbursts, such as “COME ON FULHAM!!!!!” or “I want to cut my feet off” that will work for you. It’s the best tool at your disposal if you don’t happen to be a best-selling recording artist.Tip number 5: tweet your lash outs moments (as well as your kick-offs)

François Fillon: use the silent treatment

Don’t worry; it’s not only sexy singers who make it into the top ten twitter accounts in Europe. The British government gets a lion’s share, with over a million followers. How? Thanks to their website, Number 10 Downing Street creates hashtags, like #asknickclegg, to create immediate reactions in their followers.

Tip number 6: don’t copy the French government. Since launching his account, the French prime minister hasn’t tweeted a single time according to a recent study. And he only has 47 followers…

So, after we have been kind enough to give you all this advice, when you have millions of followers, please return the favour and follow us too - @cafebabel_tweet!