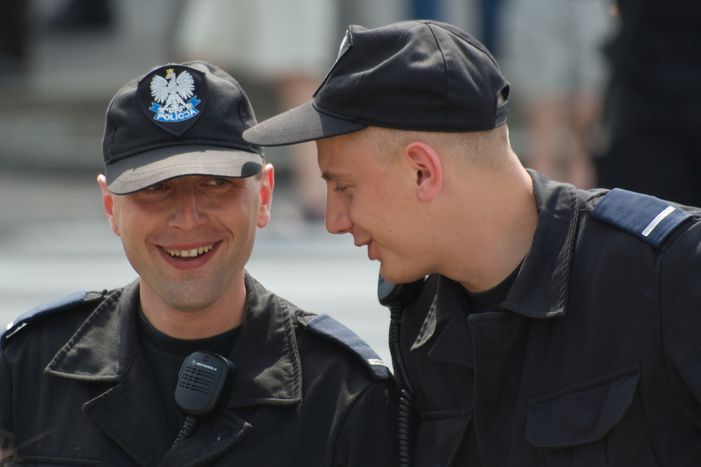 The gay community is no longer hesitant to campaign for tolerance, despite the conservatism of the current Kaczyski government

‘The next Polish republic will be multi-coloured!’

The slogan of the third annual ‘Culture for Tolerance’ festival, organised by Poland’s gay and lesbian communities from April 19 - 22 in Kraków, was loud and clear.

This year more than 2, 000 symphathisers marched peacefully through the city. They were flanked by a sizable police escort, who were there as much for their own protection as to keep them on their route. This miniature Gay Pride Parade, supported by the city of Kraków, was prevented from crossing the city’s main square by the presence of ‘anti-deviance’ activists affiliated with the extreme right-wing League of Polish Families. But despite the prevailing climate of conservatism and Catholic values of the identical twin brother prime minister and president Kaczyskis, the event continues to attract more and more participants each year.

In Poland, homosexual couples are by law. The Church is radically opposed to unions between two people of the same sex, and in a country where of the population is Catholic, politics and religion are inextricably linked. 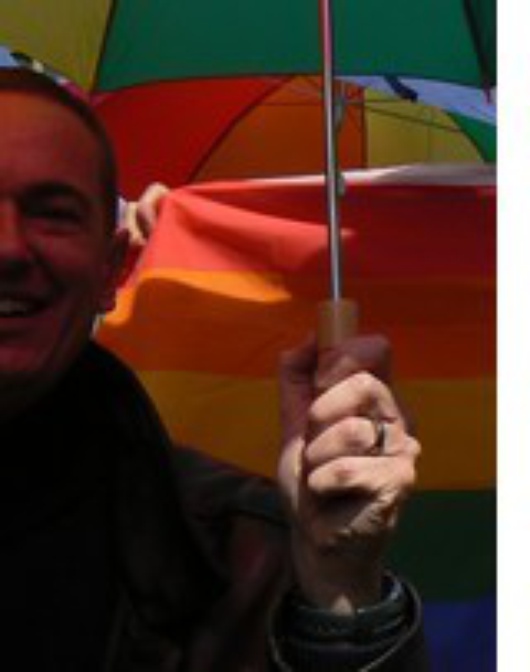 Despite the go-ahead of Krakow’s city council, the crowd of was unable to cross the city’s main square, blocked by some from the far-right. 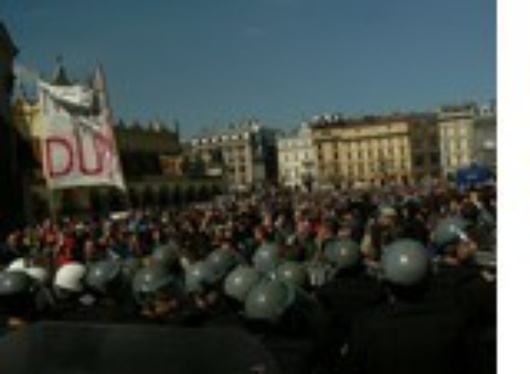 An impressive police presence was put in place: , a truck equiped with a water cannon and even a helicopter. were taken into custody during the demonstration. 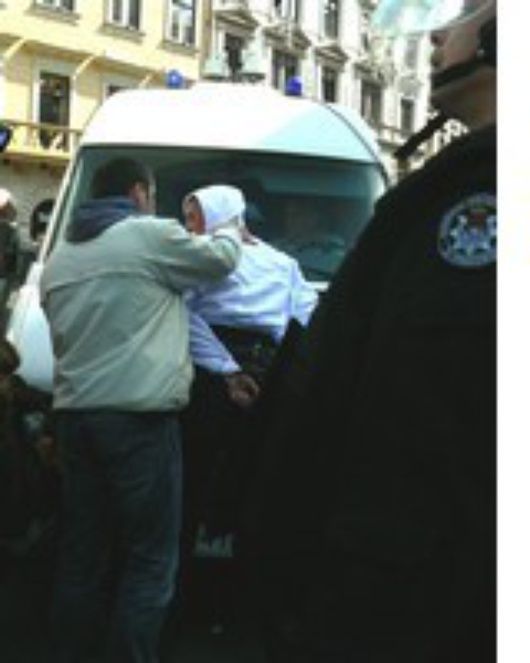 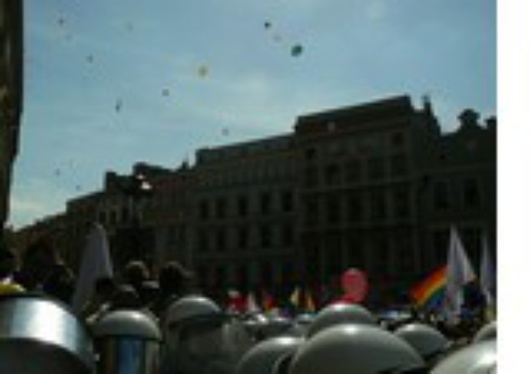 The participants in this march for tolerance thanked the police for their protection by letting loose their balloons.