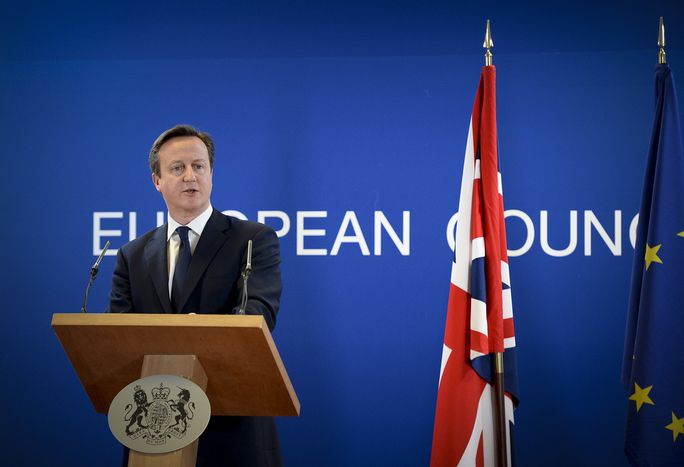 Should I stay or should I go?

Sadly, we're not talking about The Clash this time. Rather, it's the question that has sparked much debate across the EU. Brexit, Grexit, the rise of Eurosceptic parties: EU members should be careful not to blow too much on the fire of anti-EU rhetoric.

David Cameron’s re-election as Prime Minister, this time with a Conservative majority, at the beginning of May 2015 signalled the beginning of the  the campaign to renegotiate Britain’s membership of the European Union. By the end of 2017, Britons will have the possibility to vote in a referendum on whether the United Kingdom should remain a member of the European Union.

Despite the fact that a Brexit – the British exit from the EU – is now under the spotlight, the UK is not the only country where the European project is questioned. The winds of Euroscepticism are blowing through most of the European Member States, even in those who first signed the Treaty of Rome back in 1957 to ensure lasting peace in Europe.

Staying in the EU: a luxury choice?

One of the main arguments used by David Cameron and the British Eurosceptics is about the side effects of the free movement of people and the economic benefits for European migrants (or are they expats?). However, it’s worth mentioning that according to recent research by The Guardian, “unemployed Britons in Europe are drawing much more in benefits and allowances in the wealthier EU countries than their nationals are claiming in the UK.” The study shows that there are not only far more British people claiming benefits in these countries than the other way around, but often the benefits available in these states are much more substantial than in the UK. 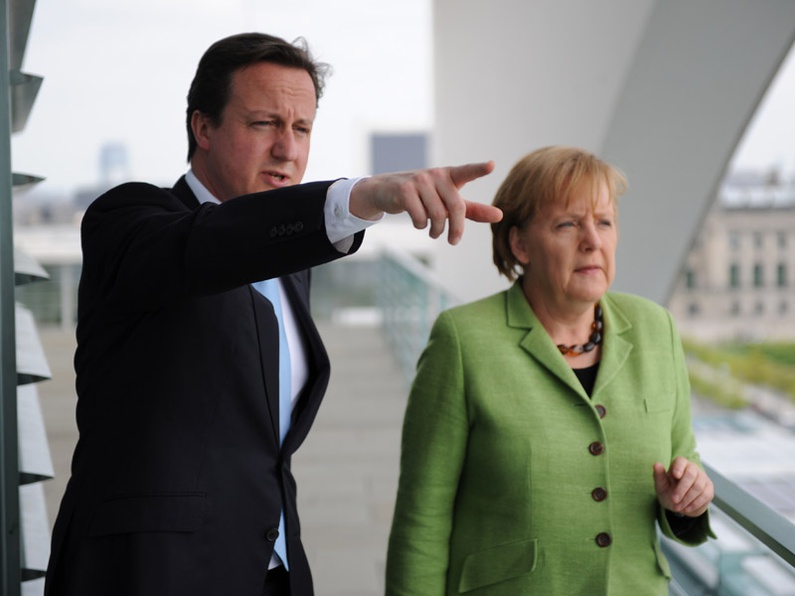 At the same time, another country is perhaps even more at risk of an exit: Greece. Creditors are growing impatient and consider a deal with the Greek government very difficult to strike. Many Greek people on the other side feel oppressed by the Troika (the European Commission, the European Central Bank and the International Monetary Fund). In spite of attempts at fiscal consolidation, the levels of poverty and unemployment in Greece are still dramatically high, and public debt is increasing whereas the GDP is sinking. It's a cure that many consider worse than the initial illness.

The effects of a Greek exit from the Eurozone are unknown. There is an endless debate underway with experts and institutional representatives about how catastrophic a Grexit could be both for Greece and the Eurozone. Nevertheless, Greek people might not benefit from the luxury of choosing whether to stay in or out, whatever compromise Syriza manage to form.

European citizens should have the right to democratically decide their future. But the line between democracy and populism can be blurred, especially when markets, creditors and debt gets involved.

Iceland is an interesting example to look at. Rather than following the mantra of 'To Big To Fail', and taking on the massive debts accumulated by its private sector banks, it protected domestic accounts and left the rest to fend for themselves. Furthermore, it jailed bankers for market manipulation and even imposed temporary capital controls to protect citizens.

The results are now bearing fruit - the country is set to become the first European country to surpass its pre-2008 economic output. Rather than being completely bound to austerity and the unproductive rhetoric of "paying down one's debts", the country has managed to attain justice and economic growth.

European Governments had better work together to overcome the challenges facing the entire European Union as well as the problems faced by the likes of Greece instead of throwing wood on the fire of anti-EU criticism.

Otherwise, the risk may be that it grows out of control.