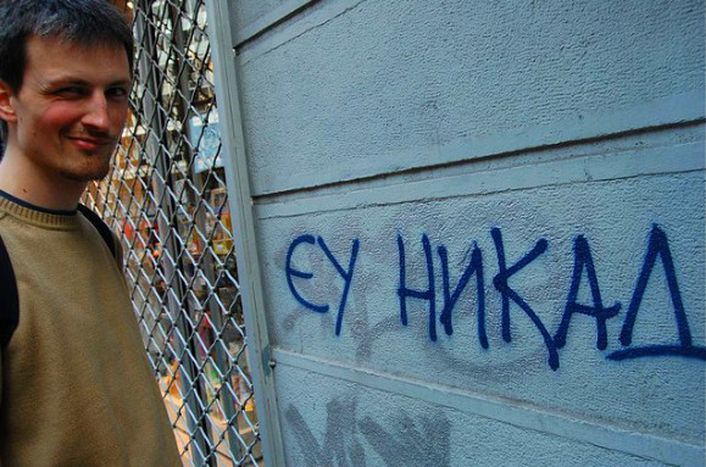 Serbia and EU, sitting in a tree…

Yes! The EU foreign ministers resolved to formally initiate the accession process for Serbia on 25 October in Luxembourg. But! It must first hand over war criminal Ratko Mladić, write the German, Danish and Italian press

‘Not another Romania or Bulgaria for EU’ - Süddeutsche Zeitung, Germany

The EU must make no compromises in negotiating Serbia's accession, writes the left-liberal daily: ‘There are good reasons for having Serbia closer to the European Union. If we are to have good relations in the Balkans there's no getting around Belgrade. So Europe's interests in this matter are huge. Nevertheless we should be careful not to avert our eyes and grant political concessions just for the sake of peace. The examples of Romania and Bulgaria show only too well where that can lead. Their accession will cause the EU pain for some time to come. If Serbia is to avoid becoming another Romania or Bulgaria for the EU, negotiations must be firm and unbending from this moment on. Certainly, Serbia belongs in the EU on the long term. But only when it proves it can live in peace with its neighbours and itself, when it hands over its war criminals and adopts a democratic constitution in accordance with the rule of law’ (Martin Winter) 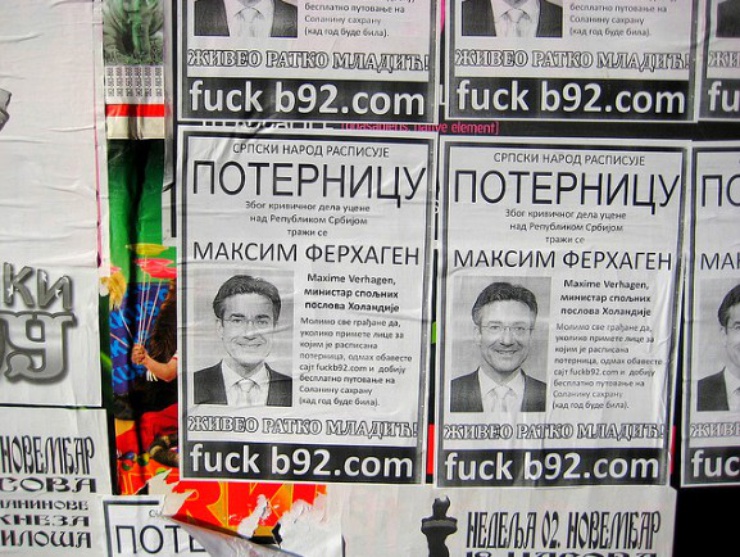 The West Balkans will profit from the rapprochement between the EU and Serbia, writes the Christian-oriented daily, and calls on Serbia to hand over the wanted war criminal Ratko Mladić: ‘It is important that the EU doesn't just concentrate on the big brother Serbia but also supports the other countries. A European Serbia would have a beneficial effect on the gap in the map between Slovenia in the north and Greece in the south. For Serbia it would be advantageous at all levels to distance itself from its recent past and dispel the war myths on the Balkans. The international community can rightly expect Mladić to be handed over, as this is long overdue. The EU wants to encourage this by opening its doors. Belgrade would be making a great step towards Brussels with this action’

Serbia's potential accession talks with the EU are a positive signal for the Balkan country but it must first fulfill certain tough requirements, writes the liberal daily: ‘Europe's doors are opening for Serbia. This is a historic moment for the former Yugoslavian province. But two question marks hang over the longed-for accession process, and those question marks are so precise that they have names: Ratko Mladić and Goran Hadžić, the two fugitive war criminals. The foreign ministers have named a condition for reaching consensus and convincing the Netherlands, which in the end was the only country to oppose the negotiations and accuse Serbia of failing to cooperate with the international war crimes tribunal. In plain English the ultimatum is: either you hand over the two international fugitives or you won't get an inch further’ (Marco Zatterin)