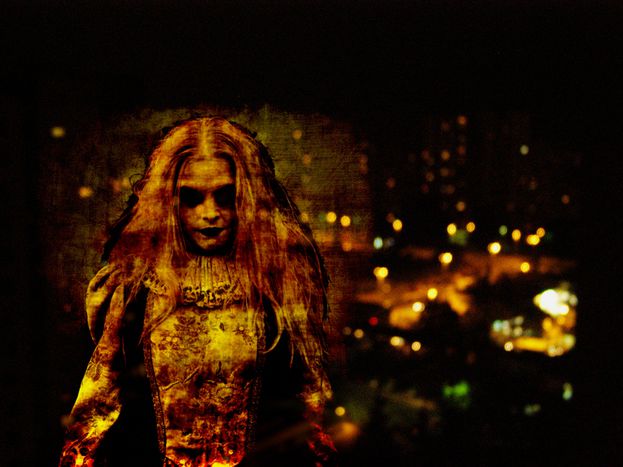 Serbia has bombed out buildings, the world's friendliest people, a kick-ass music festival and some big fat mysteries like Bosnian Serb wartime leader Radovan Karadzic. Is the Balkan country just a population of war-weary conspiracy theorists who like to party? How would you brand that?

When Liu Xiaboa was awarded the Nobel prize in 2010, the usual despots were missing from the party: Venezuela, North Korea, China, Cuba ... but Serbia? China's support for the Balkan country when Kosovo gained independence from it in 2008 was cited as the reason behind the refusal. But in its quest to join the EU, shouldn't Serbia be a bit more careful about who it chooses to side with? Serbia's already rocky reputation, or in these commercially driven times, its 'brand', took a blow.

'Place branding' of the fragmented parts of the former Yugoslavia has proved kinder to those with beaches. Strong brands mean economic prosperity: that applies to cigarettes and washing powder but also to places. Serbia's brand attributes are the 'functional and emotional associations assigned to a brand by its customers and prospects' unfortunately include 'genocide' and 'ethnic cleansing', according to nation branding bigwig Simon Anholt. 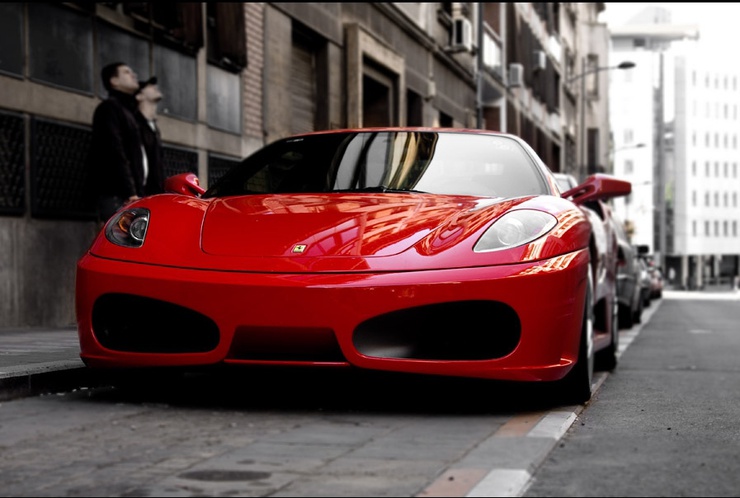 Countries spend millions on PR gurus to revamp their image to attract visitors and investors. 'Fair or unfair, Serbia represents one of the greatest challenges for any ‘place’ branding expert,' says Philippe Mihailovich, head of brand management modules at the Paris-based ESLSCA graduate school. Nation brands develop in different ways. Ireland introduced the world to 'Ireland the IT hub' within a few short years. Paris is a brand that developed organically through years of growth and cultural development. It is also extremely lucrative, and any product that attaches the name Paris to itself (think L'Oreal) attaches itself to attributes like elegance and sophistication.

Then there are negatively branded places, like Belfast, Serbia and until recently, South Africa. Unlike products, places cannot merely be discontinued (but perhaps, renamed Remember Rhodesia?). South Africa, says Mihailovich in his paperKinship branding: A concept of holism and evolution for the nation brand, did a great job of repackaging itself, and seems to be getting cuddlier all the time. It was a combination of the end of a regime, an all-together-now attitude, and Nelson Mandela. Of course, Serbia and South Africa have courted unsavoury reputations for very different reasons. But repositioning the nation brand requires the unity of citizens, plus a sense of pride. Though Serbia is definitely proud, it is not known for consensus. 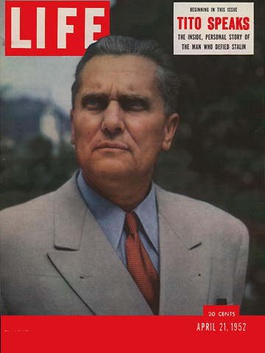 In Belgrade you quickly realise that Serbs can't agree on anything. Over bottomless bottles of Jelena beer and platefuls of sarma, a cabbage and mince meat filling pastry, in one of the city's swankiest and smokiest kafanas (tavern) on a cold evening in Republik square, a mix of bloggers, PR and communications people tell us that the inability to reach agreement will be the country's ruin. 'When you have two Serbs sitting around a table, you have three opinions,' says Miloje Sekulic, a marketing consultant. 'We currently have a government that is so divided that if you look at the daily newspaper you see one minister says one thing and one minister says another thing, on the same issue,' agrees Miodrag Kostic, managing director of Belgrade PR firm. Serbia digs democracy, but only up to a point, says Danica Radisic, a consultant. 'Sadly, we need a leader to put their foot down and make the decision for everyone. We need a dictator.' Everyone nods in agreement; is Serbia much further than Brussels than previously thought? Another Tito might get things done, as Danica says, but would hardly endear Serbia to the European commission.

'It's difficult to think about branding when you have one million people without a job,' continues Miloje. 'We have the lowest salary (300 euros or £253 a month) in the Balkans.' Most Serbs scoff at the idea of being concerned about their international image or joining the EU at a time of such economic upheaval. 55, 000 people turned up for a mass protest to demand early elections in Belgrade on 7 February. But perhaps, as Miodrag says, Serbia shouldn't wait for prosperity until it tells its 'story'. 'Turkey and Egypt have a very bad economy, but very nice stories to attract the tourists. They didn't wait to first make their economy better and then go and attract tourists, they told their stories first'.

Serbia shouldn't wait for prosperity until it tells its 'story'

Another Belgrade blogger and creator of travel site Enter Serbia, Predrag Milicevic, uses a comic metapor to explain how he feels that Serbia's virtues are being ignored. 'You see your friend and he has his son with very big ears, but lovely blue eyes. Say that boy has big ears, and everyone thinks he is an ugly kid. But say he has big ears and the most beautiful eyes you have ever seen, and everyone will know he has nice eyes. It's up to you to choose what is the truth'. We can choose to talk about Serbia's beautiful 'blue eyes' (good food, friendliness, clean air), and hopefully draw attention away from its perceived 'big ears' (aggression, war-mongering, Srebrenica...).

Some of Serbia's neighbours have taken corny approaches to disassociating themselves from icky things like ethnic tension. If the opposite of war is love, Bosnia knows it as the 'heart-shaped land' whilst Albania is touted as a 'new Mediterranean Love', and Slovenia's tourist slogan is ‘I Feel S’LOVE’nia’. The Serbs have so far stayed away from the love buzz, instead developing an image as a party centre, as can be attested by the droves of Slovenians who roll in for new year's eve in mid-January. The July EXIT festival in Novi Sad apparently features its fair share of drunken mobs of Brits-on-tour, vomiting, fighting and generally enhancing the UK's own genteel brand abroad.

The party image is not one that all Serbs feel does justice to the country's rich history and cultural heritage. One Serbian travel agent website asks visitors to 'Take a look at your old neighbour', suggesting that Serbia's historical legacy is worth exploring. Belgraders are most likely to cite this as Serbia's number one draw. But perhaps extolling the virtues of Serbia's history is a risk. Any image-only campaign to restore its reputation that harps on its glorious history could be viewed negatively as nationalism re-emerging as sheer propaganda. Parties and (ancient) history might sell Serbia to the rest of us. Whatever the brand 'Serbia' means to the world, most Serbs would agree that their country represents a 'crossroads between east and west'. It's no Venice, but it's a start.