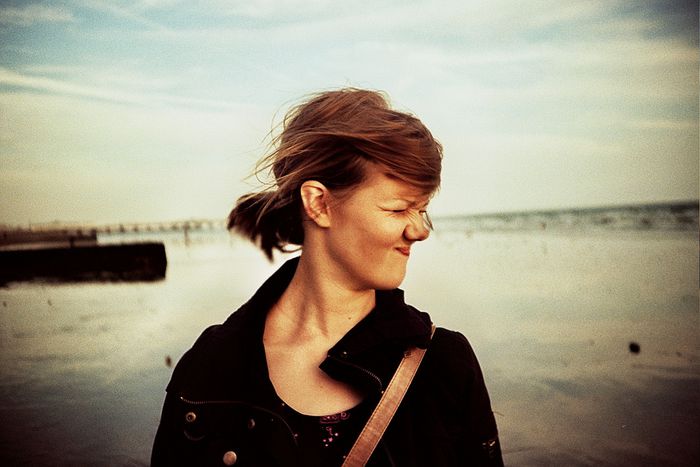 Self-identification, multiculturalism and erasmus in the EU

In a world where the physical borders are a blur, no wonder the mental ones are blurring as well. With nationalists turning to the 'protection of Europe' rather than the 'protection of the homeland', it is fair to say that the erasmus generation is the face of future Europe.

United within itself, far past the division to Germans, French, Poles, or Italians, it's an identity in its own right - even for me

My national identity has always been ‘the other one’. I moved to Israel aged six and my childhood was filled with perpetual torture inflicted on me by my peers, relentlessly pointing out the fact that I did not belong there: ‘Go back to Russia!’ ‘I’m Ukrainian!’ I would answer, knowing that it made no difference to people who couldn’t even find it on a map. Coming from a city in East Ukraine and speaking no Ukrainian, I embraced my ‘Russian’ identity, befriended young Russian-speaking people my age. It made no difference whether they had emigrated from Belarus, Moldova, Georgia, Uzbekistan, Kazakhstan. The structure of the Soviet Union was the country of our parents. To those of us born before 1991, it was our homeland. The results of this method of self-identification hit me in the face when I encountered youths from current, post-Orange Revolution Ukraine on a scholarship to an international summer university in Germany. Not even speaking the language which has now become an inseparable part of Ukrainian independence, I no longer belonged in a country I named as my homeland for 25 years.

Migration is a norm of the 21st century. With the forced socialisation upon which Israel was built, annulling all characteristics of previous identity in favour of creating a new loyal citizen is experiencing a revival. It mostly affects immigrants from non-European, muslim countries. In 2005 writer Matti Bunzlclaimed that Europe’s rising islamophobia was a ‘part of a wide-open debate on the future of the muslim presence in Europe’. Austria’s right-wing freedom party attacked Turkey’s accession to the EU as a threat to the fabric of Europe’s existence, claiming Turkey lacked the bases of European culture and values. ‘When the freedom party abandoned its traditional nationalism in the mid-nineties, it embraced a new exclusionary project. Instead of the ethnic community it cast itself as the protector of Europe,’ writes Bunzl.

What about Europe’s lack of experience in comparison to Americans...

In 2010 former German bank executive Thilo Sarrazin’s scandalous bestseller Germany does away with itself attacked Turkish immigration in Germany, although it has been followed up by a contra-book from writers of multicultural backgrounds, Manifesto of the Many. Germany and Britain’s leaders expressed their disbelief in multiculturalism. French president Nicolas Sarkozy was expelling Europeans in the form of Roma immigrants in a country where his arrival instilled the 2007 inauguration of the French ministry of immigration and national identity. Across the EU, Hungary’s elections culminated in a sweeping majority for the radical right wing. In an article published in the New York Review of Books Turkish writer Orhan Pamuk condemns these tendencies. He accredits them partially to Europe’s lack of experience in comparison to Americans, ‘when it comes to living with those whose religion, skin color or cultural identity are different from their own’. 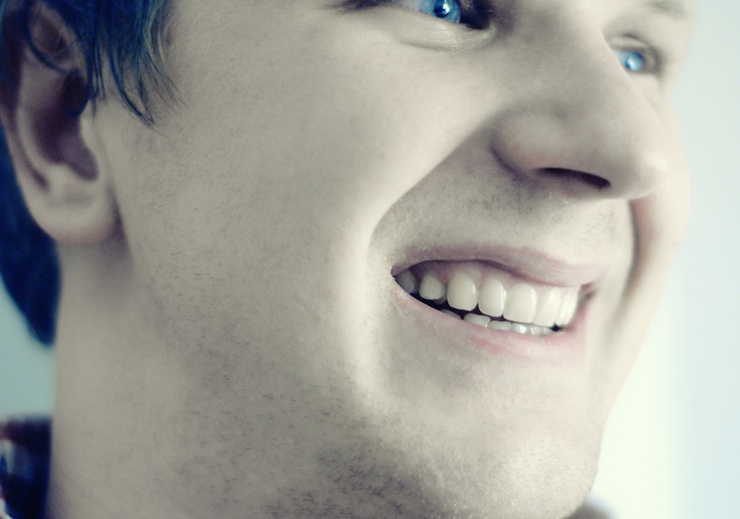 This gap is being filled in Europe though, with the international erasmus student network (ESN), which has turned student exchange into a widespread norm all over Europe. ESN currently tends to 150, 000 students across 34 European countries. Since its second year of existence it has enjoyed an average annual growth rate of 12.3%. Founded four years after the Schengen agreement in 1985, ESN has become the easiest way for young Europeans to spend time abroad. German-Dutch history PhD student Tobias Temming studied in Amsterdam and Granada. ‘I could have chosen to finish my studies at 25 and then work,’ explains Tobias. ‘I don’t know what better investment you could do with your life than learning another language and living for a year in a foreign country.’ With nationalists turning to the ‘protection of Europe’ rather than the ‘protection of the homeland’, it is fair to say that the erasmus generation is the face of future Europe. ‘Precisely because the world is their oyster, they feel a stronger sense of attachment to Europe than they might have had had they not left Europe,’ explains Till van Rahden, Canada research chair in German and European studies at the university of Montreal. ‘Bracketing all the internal European differences, one doesn’t quite realise what’s specific and unique about Europe across national boundaries and as a political project, until one has lived outside of Europe.’ As for Tobias, the investment grew – the second erasmus turned into an internship at the German embassy in Lima, where he met his Peruvian wife. As he puts it, the mentality differences between them are not strictly ‘German’ and ‘Peruvian’ - rather ‘European’ and ‘Latin’.