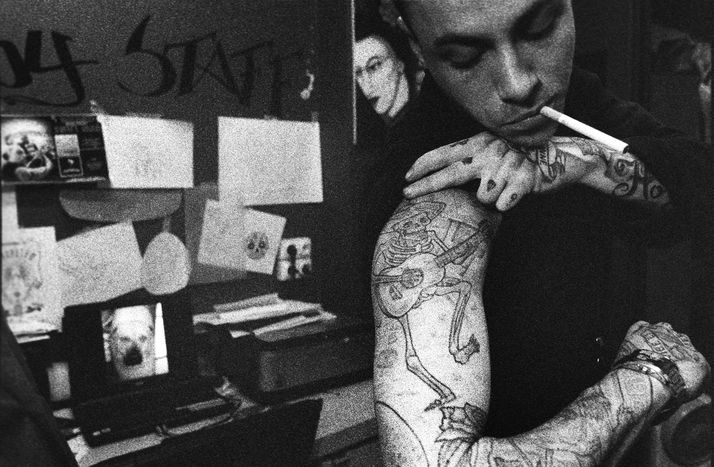 What's going on on the other side of the French capital's periphery? If you've ever spotted a Parisian over the other side, it's most often because they're attending a sports match at the Stade de France. Journalists head there if only to film urban violence...so what lies beyond? Coming out of any city, you're certain to find urban issues, but here there are claims for a wealth of multicultural diversity which is unique to France. Simon Chang a Prague-based Taiwanese photographer, goes live on the ground to scrutinise