"Security is winning out over rights and freedoms"

In an interview with café babel Tony Bunyan, editor of Statewatch, a London-based monitor of EU states and civil liberties, considers the effect of the terror threat on citizens’ rights 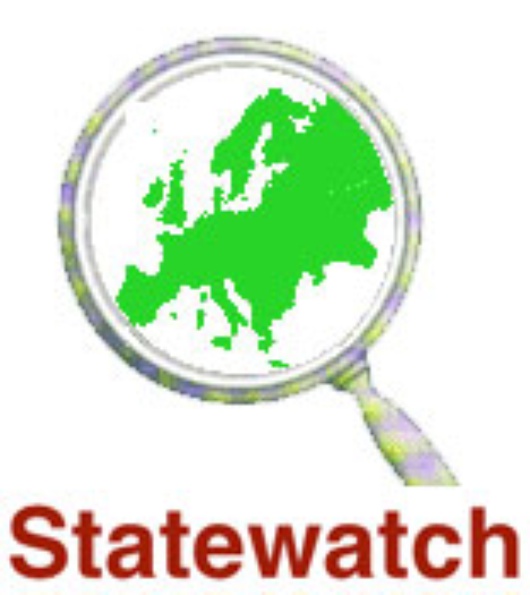 To what extent is it acceptable to curtail civil liberties in order to prevent terrorism?

It is quite legitimate to take measures for the surveillance of suspected terrorists, for extradition and to enhance airline security. But many of the steps taken since 9/11 are based on the politics of fear. Statewatch’s scoreboard of EU proposals following [the Madrid bombings on] March 11th found that 27 out of 57 of these have little or nothing to do with tackling terrorism. For example, measures to place all telecommunications of everyone in the EU under surveillance and monitor their travel in and out of the EU. This is accompanied by plans for the accumulation of personal data via biometric passports. As the [UK] Information Commissioner, Richard Thomas, has said, “we are sleepwalking into a surveillance society”. In simple terms, you cannot defend democracy by undermining its basic values and standards.

Can the terrorist threat be better fought on a European rather than a nation state level?

The terrorist threat needs to be tackled on both levels. Cooperation is necessary on a European level, but the real action will be taken at the national level.

Following 9/11, the UK took the unprecedented step of detaining foreign nationals suspected of intending to commit terrorist offences without charge. Although this system was ruled illegal in December, the British government intends to press ahead with ‘control orders’ and ‘house arrests’. How concerning are such developments for Statewatch?

What we are seeing now is the UK Government bringing in another Prevention of Terrorism Act (PTA). We had one of these in the 1970s [to deal primarily with the conflict in Northern Ireland]. With regard to control orders I have the following concerns: Firstly, the power to impose a control order will rest with a government minister which means the judiciary will only be able to review this in a limited way. Secondly this will be done on the basis of “reasonable suspicion”, which leaves a rather ambiguous burden of proof. The Home Secretary is going to base this decision on an intelligence assessment, which can include information gathered by the use of torture in other countries. Furthermore, not all the evidence gathered about the suspect has to be revealed but only that which is sufficient to prosecute. Most worryingly, the suspect will not know the evidence against them. Neither the defendant nor their lawyer will see the “evidence”. The only people who will see it are the judge and “special advocates” appointed by the Attorney General. It is a process that will violate all the standards of a fair trial – the person will not know the charges against them, will not see the evidence and so cannot refute it, and will not have a lawyer of their choice representing them before the judge. Such measures have no place in a democratic society.

In its January report, Human Rights Watch was very critical of the state of civil liberties in the EU. Has this been directly precipitated by the events of 9/11 and 3/11, or does it demonstrate a deeper malaise in European Human Rights Standards?

There has certainly been a sea of change since 9/11. The danger we face now is that parliamentary democracy is starting to legislate for exceptional laws in the name of the politics of fear. This leaves the role of the courts in uncharted territory – having to decide not on the law itself but on whether it is being properly used. Thus, in the UK we have seen a judgment declaring the holding of people in Belmarsh prison without trial as unlawful, and yet other decisions say it is okay to use evidence in court gathered through the use of torture and to keep DNA samples from people who are not charged with any offence. In the “war on terrorism” we are seeing security winning out over rights and freedoms nearly every time. Unless Europe re-discovers its democratic values and principles, creeping authoritarianism – which currently co-exists with parliamentary democracy – will come to dominate our way of life.