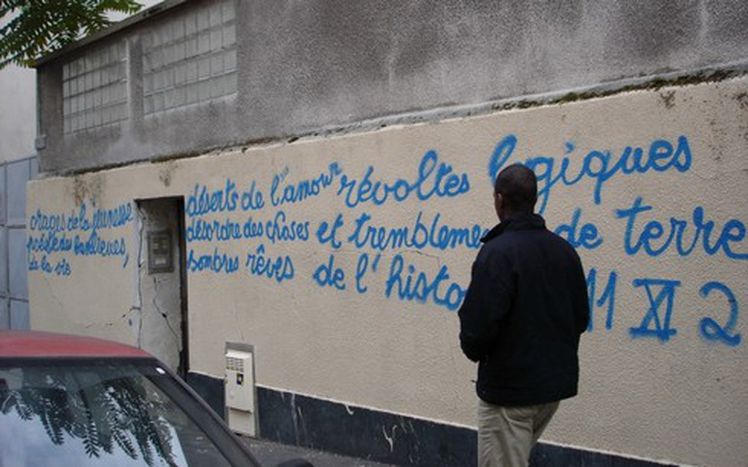 Integration problems mean being born in a European country is not always enough to be a part of the eurogeneration. We speak to Mahdi and Ali, two second generation immigrants in France and Germany 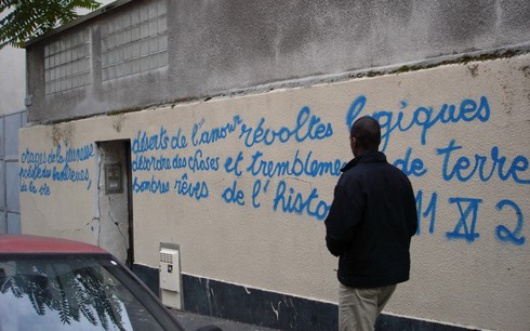 Professional discrimination, geographic exclusion in remote districts miles away from downtown; can Europe be in the reach of young ‘second generation’ Europeans, often confronted with integration problems across the old continent?

’For native French people, going on Erasmus is a piece of cake’

Mahdi, 20, is the son of a Moroccan father and Algerian mother. He grew up in France and Germany, and attended French school there. Today, he attends the ‘Institut d’Etudes Politiques’ in Paris. For him, one thing is for sure; he needs to be recognised as a French citizen before considering a European identity. ‘For French natives, participating in an Erasmus exchange programme is a piece of cake. They feel comfortable with their identity and are ready to meet people and have a European identity,’ he says. ‘But I have to point out that a whole portion of the population is excluded from this eurogeneration. To feel European, you should feel French in the first place! And if we constantly remind a youngster of his northern African origins, how can he feel French?’

Three years have already passed since the riots in the Parisian suburbs, where a large concentration of immigrant residents experienced ethnic riots in autumn 2005. Those images were seen around the world. Back then, the media showed how youngsters from poor neighborhoods showed their anger, confronted the police and set vehicles on fire. French international weekly Courrier International noted while citing European columnists that: ‘the international press pointed out the failure of the French integration model and was worried about possible repercussions outside France.’ Journalists and commentators often noted the same thing: ‘the incantation of liberté, égalité, fraternité would somehow mask the reality of life for non-white French men and women: repression, discrimination, segregation, but we are all concerned,’ commented Trevor Phillips, chair of the commission for racial equality, in Britain’s Observer.

’No one thinks I’m German, even though my identity card says so’ 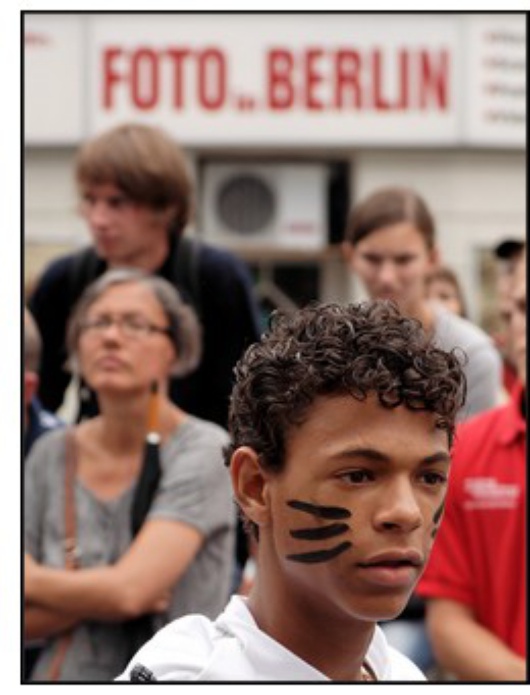 Solving integration problems is a European issue. Every cosmopolitan society in the old continent is confronted with violence and discrimination. Ali grew up in the Ruhr region, an agglomerate of industrial cities in north-west Germany. He is 29 and shares Kurdish and Turkish origins with his Austrian wife. Just like everyone else, he may have witnessed the events in the Rutli training school in Berlin. Teachers pulled the alarm regarding the ongoing violence that prevailed in the school, where some 80% of the students are of foreign descent. The school became a symbol of the failure of ethnic diversity and integration of young people of immigrant descent.

Ali thinks tolerance can solve these problems. ‘Of course racism exists,’ he says, ‘but I believe in multiculturalism. People should see the opportunity that cultural diversity offers. Tolerance is the key to everything.’ For Ali, Europe unites the diversity of his origins under the same identity. ‘My parents arrived in Germany in the sixties. My mother learned German here. I think I’m a cosmopolitan person because I grew up and was raised in a culturally diverse background. I consider myself a child of the Ruhr first, and then a European. But if I feel this way it’s because in Germany where no one thinks I’m German, even though my identity card says so.’

’Estonians will think couscous is a French dish’

In a special edition called The second generation shakes Europe, Yann Mens, a journalist for French magazine Alternatives Internationales, talks to the leaders of the old continent. ‘Europe has become multicultural and needs a new social contract,’ he writes. Whilst it was written in March 2006, Mens’ words are relevant as far as current events are concerned. ‘The population needs to become aware of the problem,’ Mahdi says. ‘France should accept its multiculturalism. For example, Estonians will understand that in French cafeterias, every Friday, couscous and fish is on the menu. They probably think it is a French dish!’

Once multiculturalism is adopted, its identity – a eurogenerational identity – will naturally emerge, Mahdi feels, who adds that he hopes to do his internship in Germany next year. ‘When a French youngster will not limit his sight to the Morrocan origin of another person, he will probably stop saying that Europe ‘lies somewhere else’ or ‘is very interesting, but what is it?’’ When asked what Europe means to him, Ali answers: ‘it’s cultural diversity, freedom of opinion, the opportunity to travel, to educate yourself, to criticise as well, and to debate history and the past.’

Five films about the challenges and advantanes of a multi-racial society. German schools and sport as a means of integrating immigrants feature as examples. Franco Frattini, former vice president of the European commission, gives his opinion on the subject