School holidays end in the west

Millions of European students are (almost) heading back to their desks 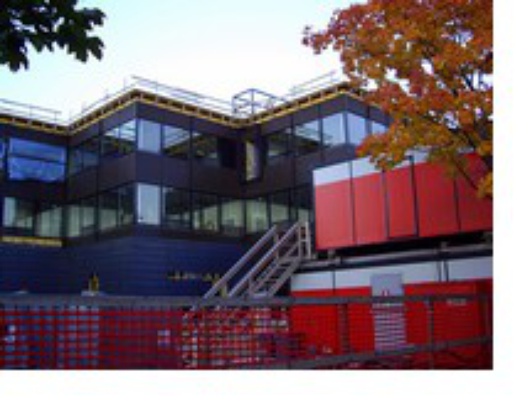 School holidays have been over for a while for the Finns. They went back to school on 12 August, and the school year ends at the beginning of June. The holidays during the year are pretty short too; one week in the middle of October, ten days at Christmas, a week in February (depending on the area), and four days at Easter. It’s not for no reason that Finland was given the title of 'Best School System in Europe' in the 2006 PISA (Programme for International Student Assessment) report. 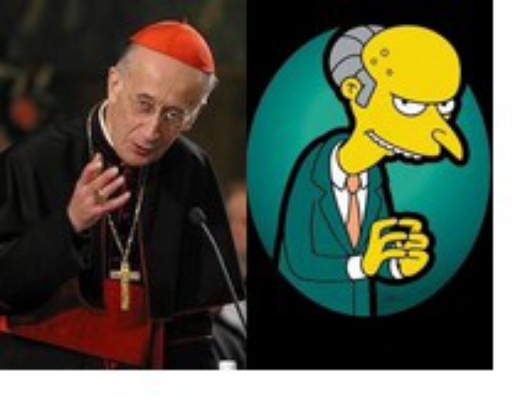 But how to ensure better education? Finnish results in maths and science subjects come a close second to Japan, who rate best in the world. But the merit does not come solely from the students. With only a dozen students per class Finland invests 7.9% of its GDP on teaching. This is approximately 4 percentage points more with regards to the GDP spent by those bottom of the class: the Czech Republic and Ireland (4.4%), Slovakia (4.2%), Greece (4.1%) and Turkey (3.8%).

Not everyone knows that Italy is one of the few countries in the EU that still has crucifixes in the classrooms of state schools. In October 2003 Adel Smith, president of the Muslim Union of Italy, caused an outcry when he asked for the crucifixes to be removed from his children’s classrooms - and promptly won the case. Cardinal Camillo Ruini defended the sacred symbols. 'The crucifix is at the heart of our country. It should not be removed,' declared. 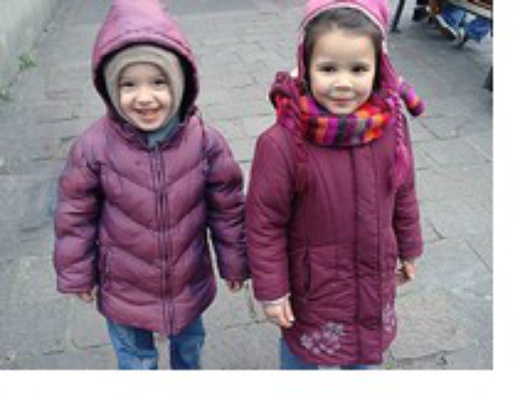 But how does the rest of Europe deal with this issue? Austria has chosen to compromise by displaying the crucifix only in schools where the majority of students are Christian. France, which has always been a secular state, forbids the display of religious symbols in public places (article 28 of the constitution), except for in places of worship, museums and in schools in Alsace-Lorraine. This is the same in German Bavaria, Switzerland and Greece.

French students return to school on 4 September after two months of rest; for the French a holiday is by no means a joke. After every month and a half of school our cousins across the Channel benefit from two weeks holiday, and of course every Wednesday is a day off too. The hours of fun should add up. However, many families would prefer not to have school on Saturday morning and a day off on Wednesday. A real revolution.

On the holiday front, Italian students also benefit from their sacred three months of summer break, following other Mediterranean places like Spain where school is closed from 21 June until 10 September. The less fortunate countries are in northern Europe, such as the UK which has just over a month of summer holiday (from the last week in July to the beginning of September), and in Germany students are still at their desks in the middle of August.