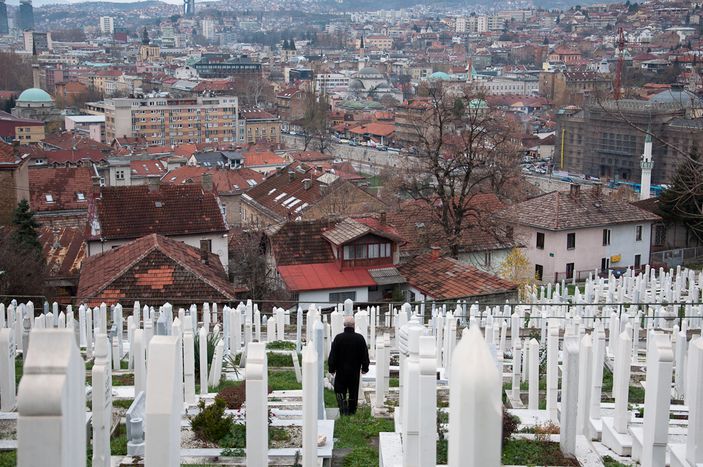 Exactly fifteen years after the war, Sarajevo is on the road to recovery from its wounds. In the predominantly muslim city, we meet a generation of multilingual youngsters born after communist Yugoslavia and raised during the 1992-1995 siege. Photo reflections of four days in the Bosnian capital. This slideshow is part of cafebabel.com’s 2010-2011 feature focus on the Balkans - read more about the project Orient Express Reporter