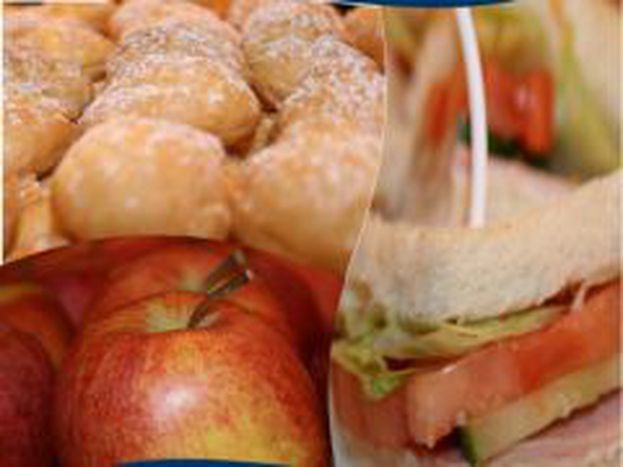 Safeguarding the food we eat

Nearly every day the media inform us about healthy and not so healthy eating habits (such as the worrying rise of obesity in Europe) and about real or perceived food scares.

The EU is now the biggest global importer and exporter of food and the global trade in food has very real implications for all of us. As an example, contaminated milk in China has a potential impact on the safety of cookies sold in the Netherlands. At the same time we are asked to consider the environmental cost of shipping food over large distances and NGOs urge us to grow locally produced food. Many of these issues have led to low “trust” and “confidence” in food in some countries.

The EU is addressing food and food safety through several mechanisms. The European Food Safety Authority (EFSA), based in Parma, Italy (where else?) provides independent scientific advice and clear communication on all risks associated with the food chain. A large part of EFSA’s work is undertaken in response to specific requests (from the European Commission, the European Parliament and EU Member States) but EFSA also undertakes scientific work on its own initiative-. The results of their finding are then fed back into the policy making process.

Through the Seventh Framework Programme for Research and Development (FP7) the EU also funds multi-national consortia of European universities, research labs and industry (including SMEs) to conduct research about food safety. The MoniQA project, for instance, brings together 33 organizations from around the world that are working together to help food manufacturers, retail outlets and regulatory bodies to cope with the challenges posed by a globalised food economy. In particular, MoniQA is establishing common methods and standards in food analysis.

More information about the EU & Food: