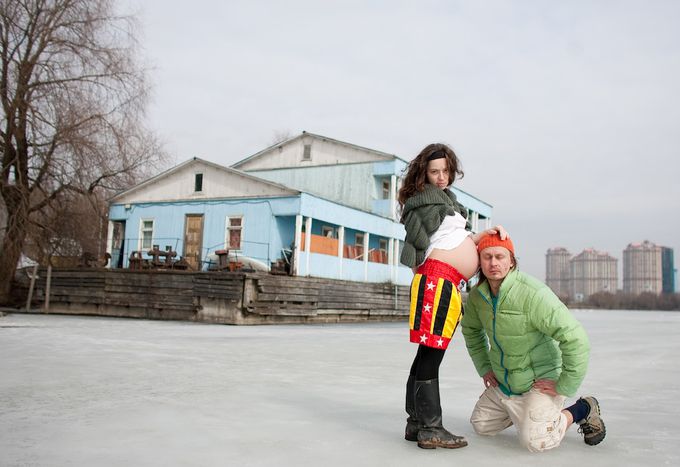 According to one potted history lesson given by a former Russian (female) colleague, Russian young men were sent to war and died in world war one, in the civil war, in world war two and in the purges, where the bright (mainly male) stars of the intellectual scene were disposed of. Add to this the poor life expectancy for men, who on average die at least twelve years younger than women at 63, and Russia still has a predominately female population who are beginning to make their mark on the country. These are the ‘rossianki’ to watch