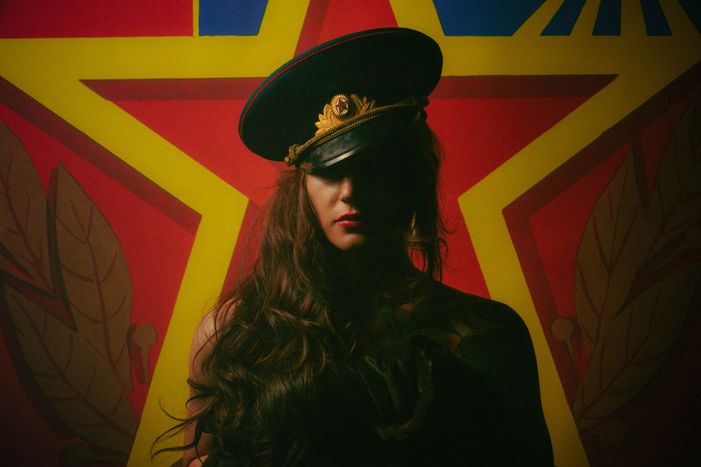 Russians and Europeans: Versus or With?

If we search for examples of how alien Russia is to other European countries, we can find plenty. However, especially today, it is crucial to look at ourselves not as nationals of particular countries, but as people, who are unique, but similar. “Are Russians really that different from Europeans?” That was the question I asked myself and several Europeans living in Moscow.

I am Russian. I have the most traditional Russian face, and yet – Ukrainian surname, Lithuanian boyfriend, Italian best friend and Swiss student card. More than once, I have been told that I have changed others opinions about Russians. I used to be proud to hear that. Now, I ask how many Russians the person knows. Usually, the number is zero.

Meanwhile, mass media and Internet users often generalise about Russia, whether about alcohol‑related accidents in Siberia, or movies with Russian criminals, or internet articles about "ten weird things about Russian [insert noun here]." Russia is a huge country and some of this may be true. But the point is, if we focus on the negative things, we will always find them and yet they will not reflect the reality. Sometimes it is important to change the angle of the conversation, to focus on something positive – our similarities.

One of the most well-known similarities between Russians and Europeans is culture. "Russians and Europeans share a history of intense cultural exchange in art: music, painting, but especially literature," said Eleonora Milazzo from Italy. "Russians’ love for Italian and French literature mirrors Europeans’ passion for great Russian classics such as Dostoevsky and Tolstoy. This shared cultural heritage helps us to become closer."

Today, her words are even more accurate than in the time of Dostoevsky: the majority of Russians readers are familiar with the books of Ian McEwan, Alessandro Baricco, Michel Houellebecq and other European writers. But do Russians enjoy reading? Yes, many do. For Elodie Testa from France, it is one of the common things between Russians and the French. “I think that both Russians and the French are educated people, especially in the field of arts - literature, music, etc. Both in Russia and in France, love of books and art does not depend on your profession, physicists and lawyers can discuss a book of George Orwell as passionately as if they were students of literature.” 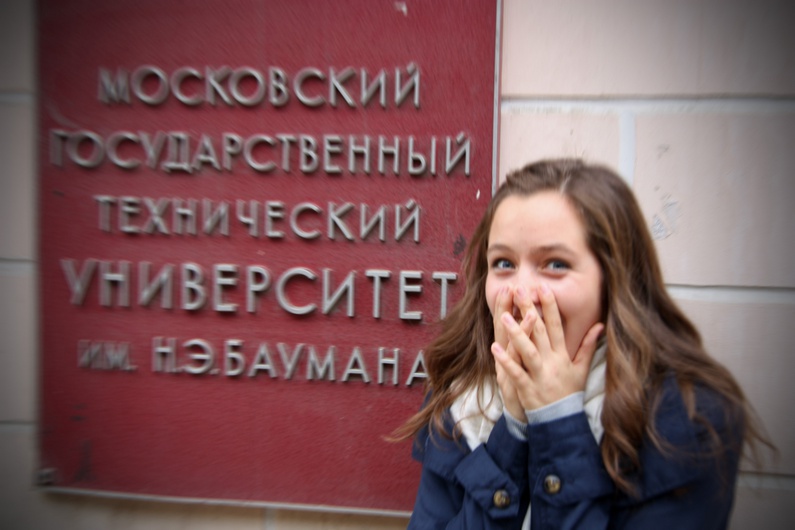 We could continue the list of music, movies, TV shows, dances (Tango or Salsa in Moscow, anyone?), but the point remains the same: young Russians and Europeans have very similar cultural codes. While being open to the outside world, there is also a sense of deep cultural pride in Russia and in European countries such as France. “Both Russians and the French feel a strong attachment to their countries’ history, culture and prestige. We are proud to be different – and we are very similar in that,” explained Elodie. “I think we share the same traditional values – family, marriage… I have never felt a cultural gap between my Russian friends and I, except for the language”.

The majority of foreigners face difficulties learning Russian, which they find unbelievably complicated and different. But is that so? It depends on the country of origin, explained Alexandar Bliznashki from Bulgaria. “Russian and Bulgarian sometimes are very, very similar, and it is fascinating for me to see how a concept expressed in one language is reflected in the other. I speak Russian fluently, and it is a very beautiful language.” But, even the French can find similarities between Russian and their native language: “In French, we don't have all these horrible cases, but I guess somehow our logic and sentence structures are quite similar," said Elodie. "Also, we have almost the same idiomatic expressions."

Russian soul and other peculiarities

Europeans in Moscow point to the shared character of Russian and European people. “I have lived in Russia for 1.5 years, but before I came here, I thought that Russians were very different from other European nations," explained Adam Lesak from Slovakia. "Mostly, because we imagine Russians to be very cold towards other people. But in fact, they are great friends and their families mean a great deal to them, as in Slovakia, and there is no coldness whatsoever! You can clearly see how they love and care.”

Laura Parilla Saez from Spain shares this point of view. “I worked in Russia for quite some time, and it was funny to see that Russians, especially from the South, are very emotional and behave similar to Spaniards or Italians. Once a Russian knows you – and this may take only five minutes – he or she will suddenly feel that you have always been his best friend, and will always help you out.”

Russian and European youth are very similar in their everyday behaviour. “I think both Russians and Europeans like travelling and learning foreign languages, the history and the culture of other nations," said Aleksandar Bliznashki. "I also think that a feature of the young Russian and European generation is that they do not want to live in order to work, as earlier generations did. Today, they prefer to work in order to live – even if it means having less money, they want to spend time enjoying life, and I like that people do not want to be work slaves.”

Aleksandar sees some very positive trends. “Youth in Russia and Europe are becoming more tolerant towards each other. The fact that the political elite is constantly arguing with each other does not mean that ordinary people support the opinions of politicians – we all want to live in peace and harmony. More than that, the youth do not want to be a part of the planet’s destruction, they care more about global problems. This is reflected by the number of young volunteers who travel around the poorest places in the world trying to help locals.”

Closer than we think

When I asked my European friends whether Russians are very different from them, I was not surprised that all of them answered “No." However, I was astonished how enthusiastically they described the similarities between life in Moscow and in their home countries. “Maybe it is only my perception, but I feel close to the Russian culture and mentality," said Elodie. "Some aspects of Russia remind me of some memories from my childhood. This may sound ridiculous, but I feel at home in Russia.” 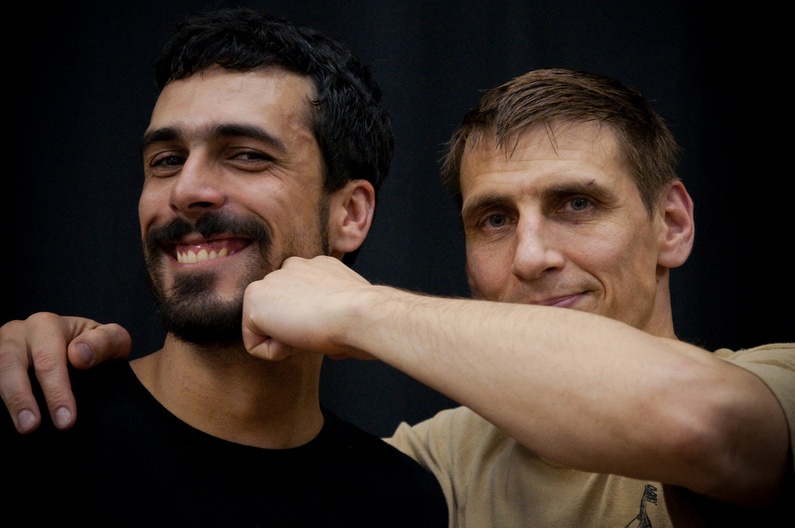 While not all foreigners share the feelings of my interviewees, their answers illustrate very well the main similarity: Europe and Russia are both immensely diverse, and similar because of this. The European Union consists of 28 countries with more than 87 ethnic groups. Russia has 85 subjects (including 21 national republics and several autonomous regions) and over 185 ethnic groups, including around 40 with populations over 100,000.

Today, when politicians and journalists put Russians and Europeans on opposite sides, we must look beyond their words. There is no nation where everyone is good or bad, and there is no nation which is only right or wrong. If we focus on the differences between us, we will never see how close we actually are. It is “with”, not “versus” each other, that we can change reality. Our nations are siblings, not enemies.