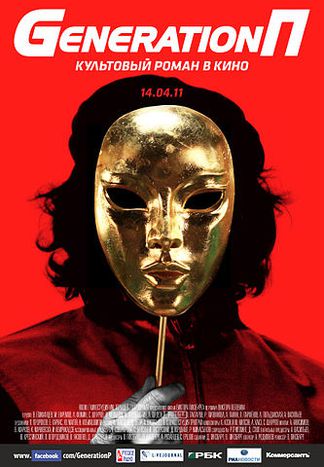 Twenty years after the wall came tumbling down, Russia remains Churchill’s famous enigma wrapped inside a riddle for the majority of western Europeans: a Narnia of endless winter with no Aslan in sight. The new film of Victor Pelevin’s novel offers a whirlwind tour of post-soviet Russia

The film of the 1999 cult novel Generation P has had critics and film buffs salivating for the last few years. Russian-American director Viktor Ginzburg started work on a film adaptation in 2006 and it finally arrived on tantalised Russian viewers’ plates in 2011. Generation P the film is in many ways a fable firmly of its time and place: miss the references to Russian pop culture and you’ll find yourself lost somewhere between oligarchs and magic mushrooms.

On top of this, author Victor Pelevin’s favourite game is to unpick the construction of reality. That's great if you’re a philosophy student with a sense of humour; once you grasp Generation P’s warped humour, you won’t stop laughing. It's not quite so great if you were hoping for a quiet art-house film to namedrop (try Russian Ark, 2001). Pick your way between psychedelic Che Guevaras and rolex watches, and this romp of a film will tell you a lot more about contemporary Russia.

Anyone who wants to understand president Vladimir Putin’s popularity could do worse than to look back at Russia in the nineties. Written at the end of the decade, Pelevin’s novel presents a crazy decade of conspiracies, scams and substance abuse. Think the swinging twenties on helium and brick-sized mobiles and you’re not far off. Outrageous though Generation P is, it doesn’t stray that far from the truth. Jobs and state subsidies disappeared, as the film’s protagonist Babylen Tetarsky (Vladimir Epifantsev) discovers. Boris Yeltsin’s government might have been voted in, but it was clear that other players were pulling strings: Generation P’s vision of politicians simulated by actors and computers sums this up perfectly. Money was made quickly by those who could and lost quickly by those who couldn’t. The conclusion of many Russians? Democracy equals chaos. Putin’s ‘managed democracy’ with its three-year warrantee on stability was the inevitable counter-reaction. 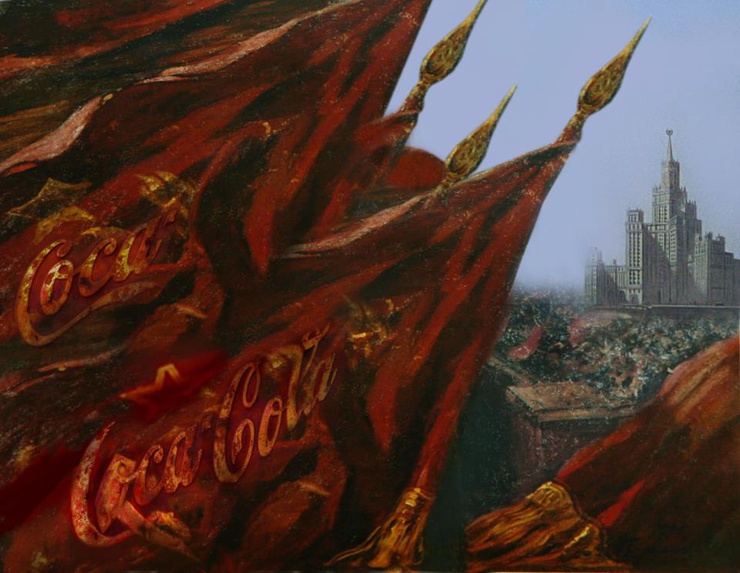 Babylen starts off the novel as a dreamy poet, inspired by Pasternak (of Dr Zhivago fame) and sardine-shaped clouds. With the collapse of the soviet union, he gives up poetry, believing that it has lost its value. Instead, he goes on to use his linguistic dexterity as a copywriter, advertising the western goods which flooded Russia in the 1990s. In the soviet period, artists and the intelligentsia were often seen as a kind of alternative authority, offering a moral critique of society. It would be a lie to claim that this social role of writers disappeared entirely with the passing of the system – Pelevin himself proves that this isn’t true. However, the disappearance of state subsidies and residences for artists, along with the pluralisation and commercialisation of society, did fundamentally change the position of the Russian artist. Pelevin’s novel may be relentlessly tongue in cheek, but it nonetheless picks up on a certain bitterness which crept in during the Yeltsin years: ‘We used to have a great Russian soul. Now we have McDonalds and coca cola.’ 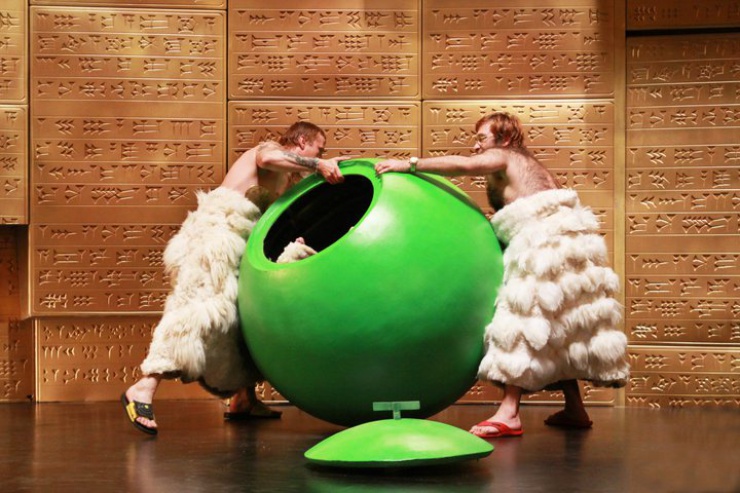 Critics predicted that Pelevin’s novel would be unfilmable: too many hallucinations, too many inner monologues. The film’s successful release in April 2011 left them pleasantly surprised. Outside Russia, those same critics would argue that there are just too many in-jokes for western audiences. If it does come to a cinema near you, fasten your seatbelt and go enjoy the ride. If it doesn’t, try the book – at least saying you’ve read it will make you sound smart.